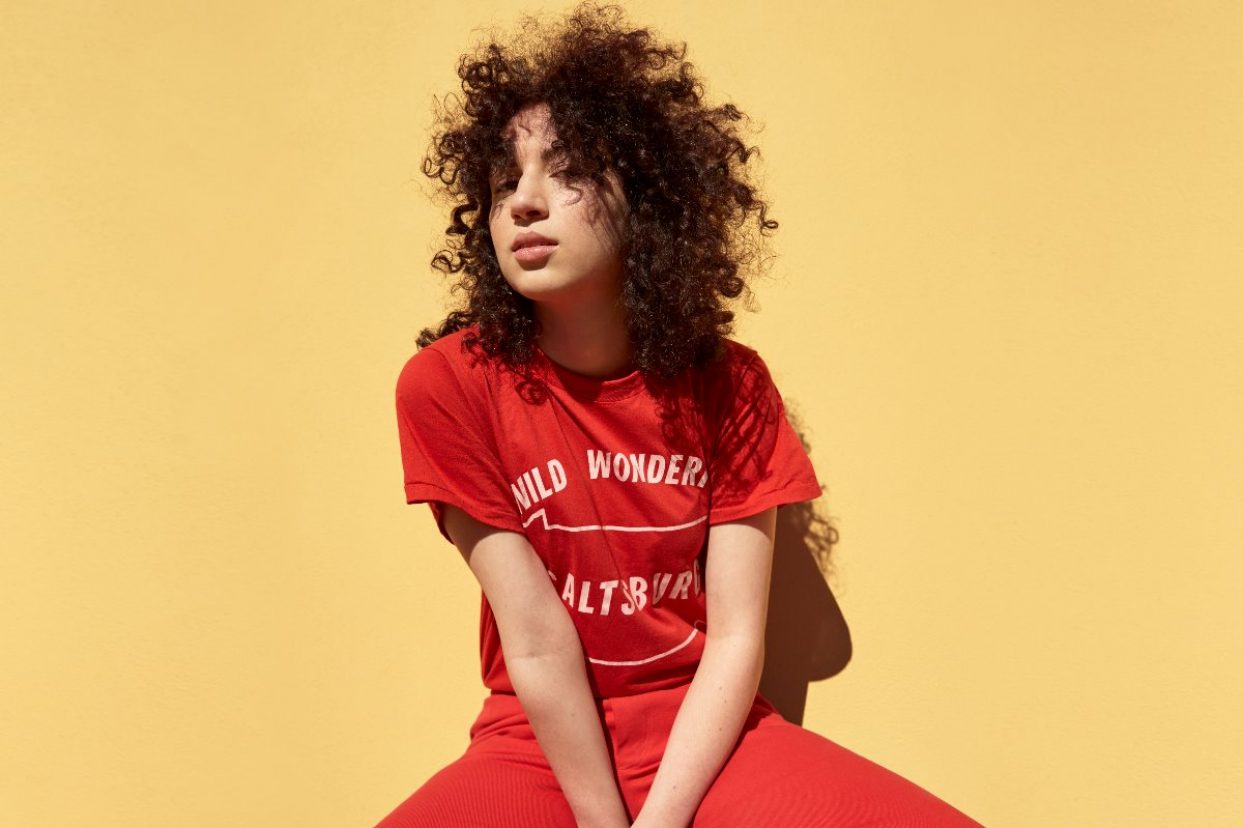 Watch the music video for E^ST’s ‘Life Goes On’

‘Life Goes On’ came to life during a writing stint in the UK with producer Jim Elliot (Ellie Goulding, Foxes). “As soon as he played that piano line I knew what I wanted to write about”, E^ST says. “It’s something very personal to me, about ghosts that aren’t physically with you anymore but still leave an impression. It’s admitting to missing someone but accepting that you have to let go of people sometimes.”

It is E^ST’s fourth release, following three EPs: OLD AGE in 2014 (which got picked up by triple j and wound up with Bester signing a deal with Warner Music aged 16); then THE ALLEY and GET MONEY!. Earlier this year, E^ST leant her killer vocals to Alice Ivy‘s single ‘Get Me A Drink’, which also features Melbourne rapper Charlie Threads.

Above the pop hooks and moody indie-electronica and her skilful combination of sad words and happy music, it’s E^ST’s voice that commands attention. There is a weightiness and resonance to it; and a space in which pain can percolate. She put that to good use in her cover of The Verve’s ‘Bittersweet Symphony’ for triple j’s Like A Version, with its haunting detour into the trip-hop of Massive Attack’s ‘Teardrop’.

E^ST recently debuted her live show in Europe, performing ‘Life Goes On’ for the first very time in London and at WAVES Festival, Vienna, before returning to Australia to work on new music.

Marlon Williams and Martin Sagadin create video for 'Nothing Lasts'

Musician Marlon Williams and director Martin Sagadin have teamed up to create a dark and whimsical visual for ‘Nothing Lasts’, from Adam Hattaway and The Haunters 2019 album Crying Lessons. Marlon Williams has directed several of his own music...