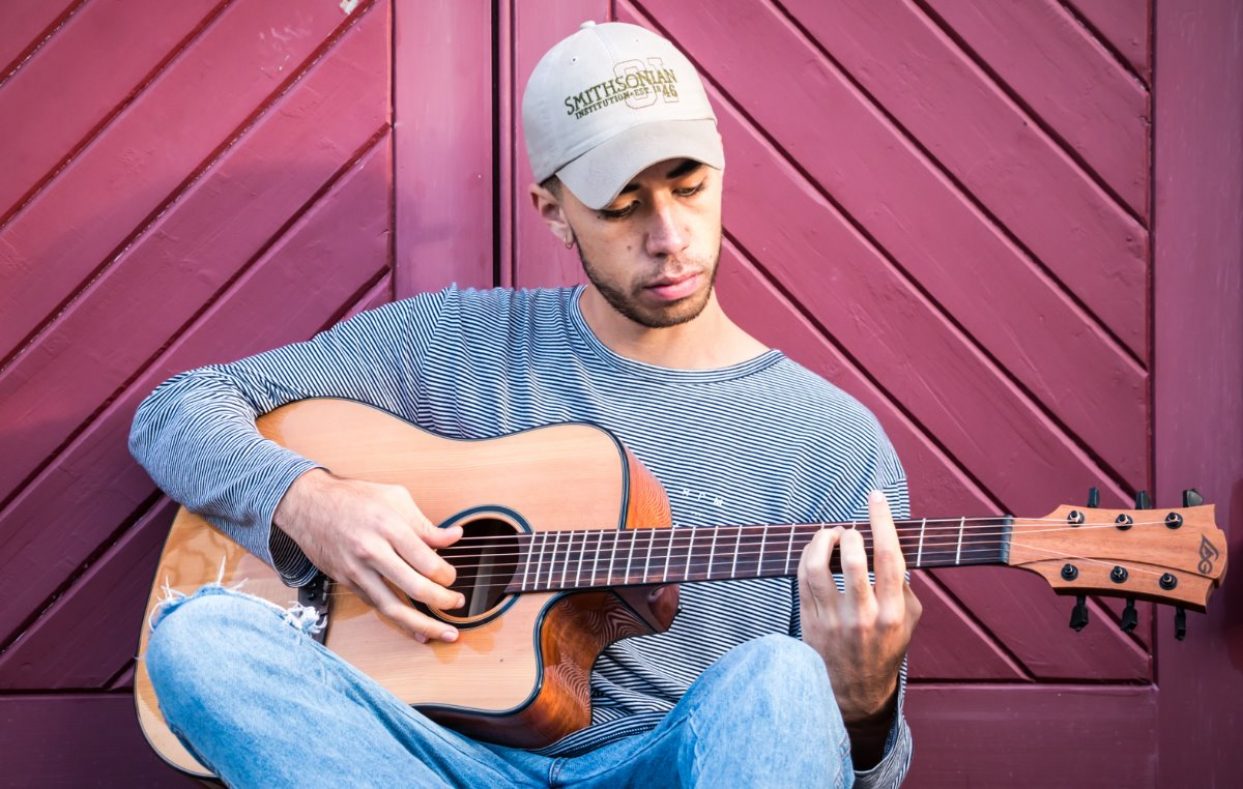 Northland Soul singer Te Karehana Gardiner-Toi, aka Teeks, has been catching the attention of music fans both here & overseas.

TEEKS’ highly-anticipated debut EP, THE GRAPEFRUIT SKIES, is out today. Recorded both in New York and in New Zealand, the EP makes a powerful statement that boldly introduces a young artist, who is unequivocally one of Aotearoa’s next great talents. Steeped in old-school soul and yet shimmering with moments that capture TEEKS’ strength of youth, THE GRAPEFRUIT SKIES will stop you in your tracks. From the EP’s velvety smooth lead single ‘If Only’ (produced by Jeremy Most) to the simmering soulful‘Wash Over Me’, this is a debut that’s already got the critics talking. 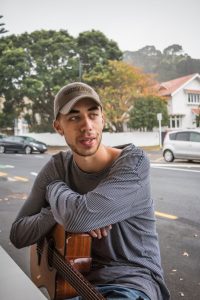 His debut recording and e.p. titled Grapefruit Skies is a step in the right direction for the gifted singer/songwriter who admits “I’m happy to be at this point, it’s a milestone for me.”

His music video for his soulful single If Only, already garnishing attention online, he recorded the single in New York, as he tells, “We wanted to go somewhere that would do the song justice, that proper old school sound.”

The video, shot and directed by the award-winning Shae Sterling, has already clocked up an impressive 20,000 views on YouTube, and another 60,000 0n Facebook – taking the video spins to more than 80,000. A student of a Maori mentoring programme which helped him hone his craft, helped Teeks to create a network of valuable contacts, including world-renowned musician Emily King.

“I wrote If Only a couple of years ago,” he muses. “I wrote the song, the lyrics and melody on my guitar acoustically and then sent it over to a producer in the States. I recorded it in New York at Bunker Studios with Jeremy Most. His partner is a musician as well, her name is Emily King – It was a cool experience.” 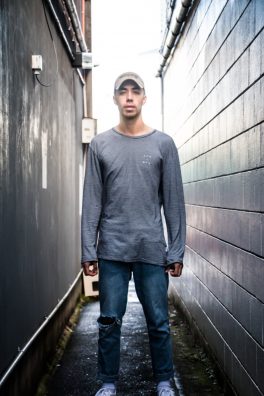 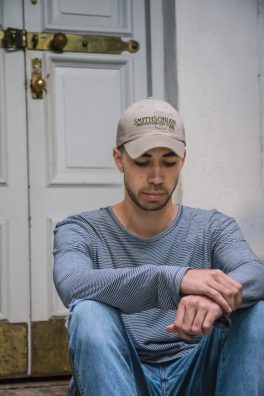 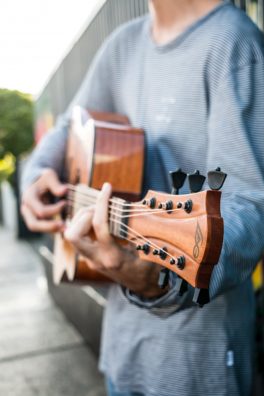 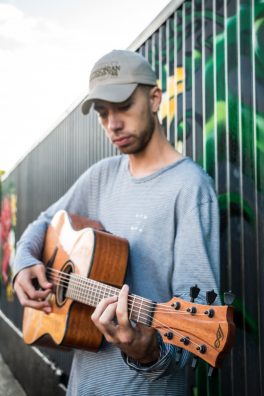 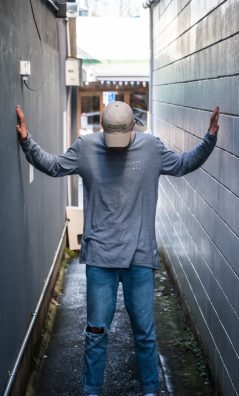 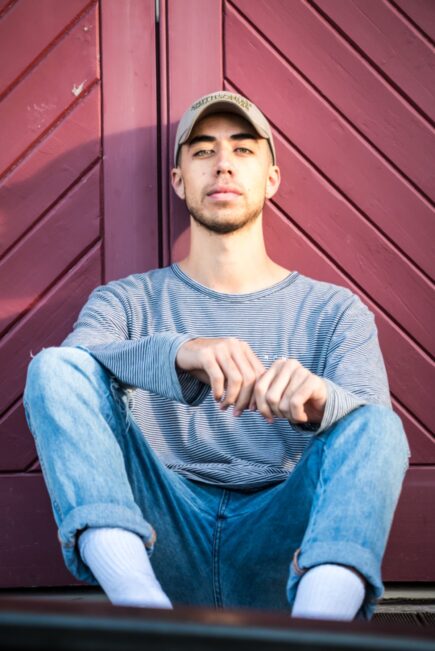 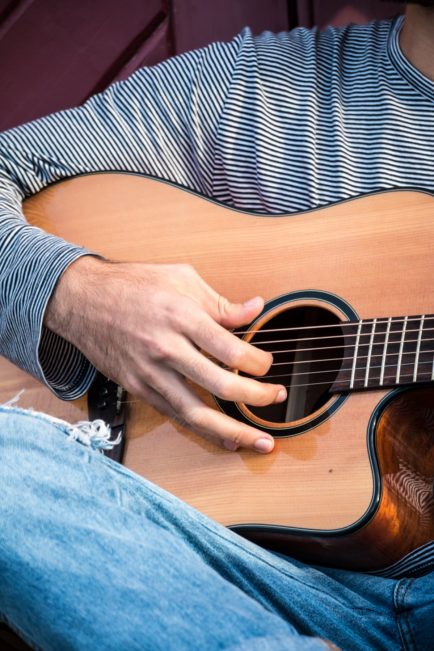 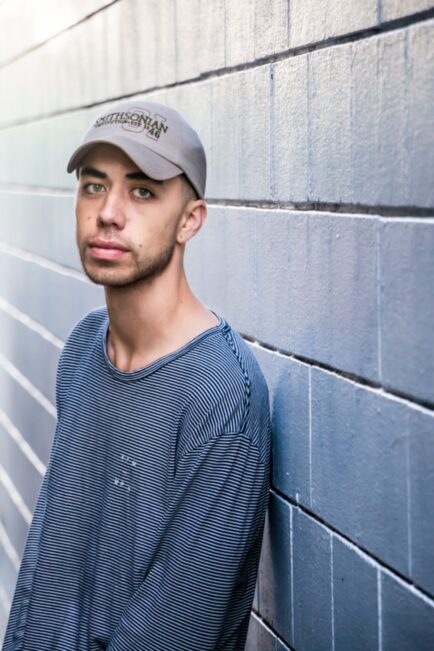 Two of the songs on the e.p. were recorded overseas: If Only & Changes. The rest of the songs recorded at The Lab Studios in Auckland, he confesses, “I’ve only just recently wrapped it up not long ago. It was a long process getting it to this point.” 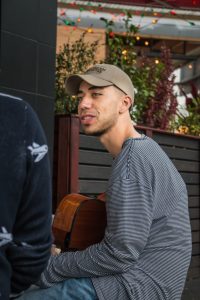 “I always have big dreams,” he says. “It has a lot to do with people I’ve met so far. When I did a Maori mentoring programme a couple of years ago, musicians like Tama Waipara and Maisey Rika, who are respected in the industry, took me on board and helped me to get where I wanted to go.

“They put me in touch with people overseas, I submitted applications to Creative NZ and got some funding.”

As for the future of this rising star? Well Teeks is on the move, as he says, “Music’s unpredictable and stuff happens,”

“I haven’t actually put anything official out,” he says. “Wash Over Me was put of the mentoring programme I was involved in, on an album they put out. It’s the same song on the e.p. but a different version.

“What’s next? I guess I’m going to gauge it and see how it does. It’s my first release so I want to see how it’s received then go from there. I want to get back into the studio and record another project, maybe an album eventually, do some more co-writing and hopefully do some shows as well.”

“Teeks has the kind of voice people whisper about. When you’re lucky enough to hear him sing, your jaw will drop a little. Or your eyes will widen and you’ll say something about shivers under your breath, or point at the tiny  goosebumps forming on your forearms”