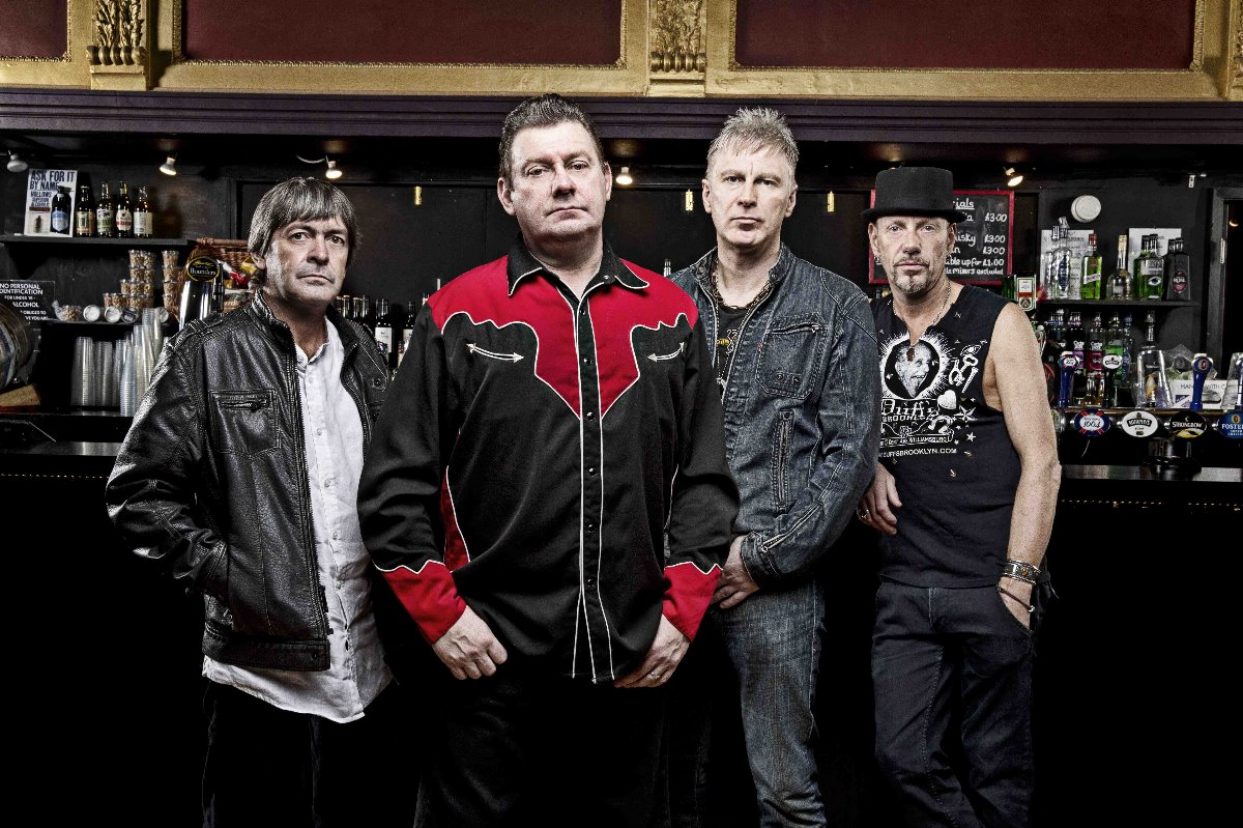 Formed in 1977 in Belfast, Ireland STIFF LITTLE FINGERS were at the forefront of the Punk movement. With Sold Out shows on their last Australian Tour, SLF return in February to celebrate their 40th Anniversary!

“in front of the stage was filled with smiling, dancing, sweating fans having the absolute best time” – Outline Online

SLF’s signature style combines the energy of punk, infectious hooks, and lyrics that meld the personal and political, with a delivery that rings of honesty and commitment. It’s Jake Burns integrity and style that has meant that all these years later Stiff Little Fingers are still as in demand as ever.

Bad Religion and Rancid have both credited STIFF LITTLE FINGERS as a major influence. SLF live shows continue to be a special event of energy and power. For their 40th Anniversary expect all the SLF anthems – “Alternative Ulster”, “Suspect Device”, “Wasted Life”, “Tin Soldiers”, “Nobodys Hero”, “Johnny Was”, “Barbed Wire Love” plus More!

“With SLF you always get 100%”. They still have the raw energy and passion that they burst onto the scene with in ’77. Don’t miss their 40th Anniversary and a celebration of real Punk!

“THE most important Irish band of all time, Stiff Little Fingers. For the memories, music and merriment, Hanx!” – Original Rock