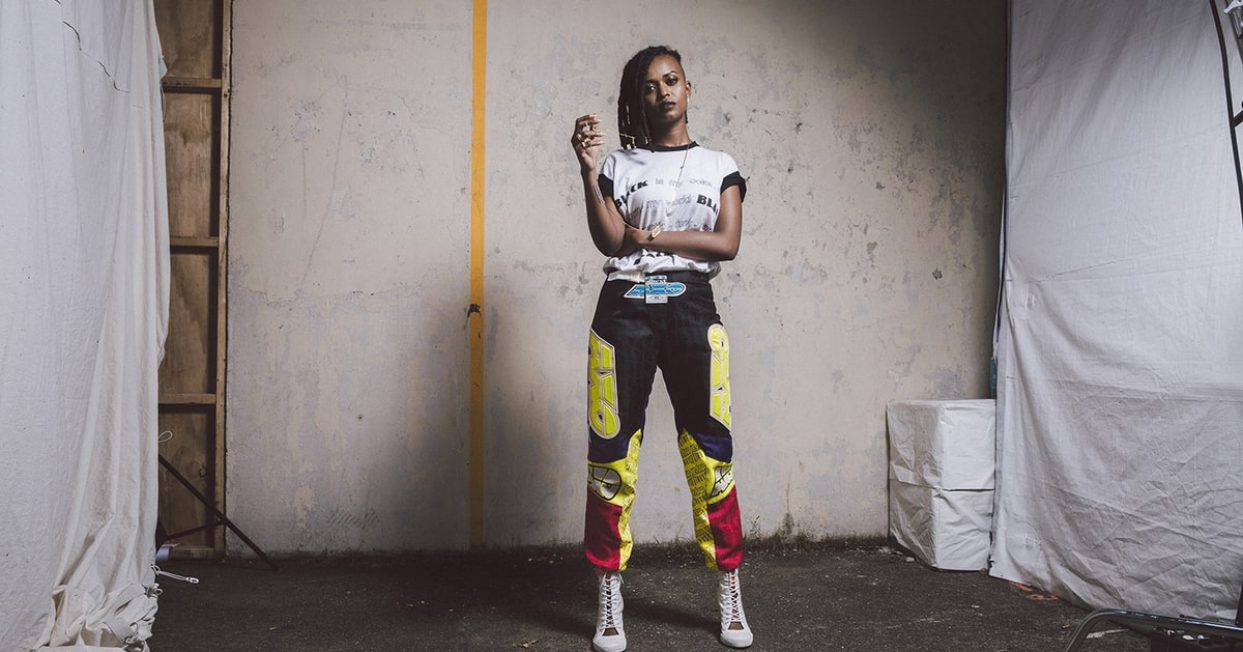 In just over a week, rising R’n’B sensation Kelela will play her first show in New Zealand, with support from an exciting local line-up including Villette, Soraya and Dam G.

Kelela’s show at the Studio in Auckland on Friday, January 19, follows news that the LA-based singer will perform at this year’s Coachella festival.

Promoter Robin Fernando is also pleased to announce the addition of three Kiwi up-and-comers to the line-up. They include Auckland-based DJ, producer and singer-songwriterVillette, whose effortlessly cool blend of R’n’B, soul and electronica has been likened to a mix of Erykah Badu and Jhené Aiko.

“Villette is the definition of a one-(wo)man-band; writing, singing, producing, DJing, you name it – she’s doing it. She’s one of those finds that gets you hooked, desperate for more…”
– Purple Sneakers

NZ born, but now LA-based producer/DJ, Soraya is also on the bill. The daughter of Commodores bassist Ronald LaPread, Soraya grew up surrounded by musical icons and legends, but has carved out her own path. She has spent the good part of the last five years playing in LA, where she’s had a number of high profile residences.

Renowned DJ Dam-G completes the line-up. Dam-G has built a solid reputation over the past 10 years with a regular presence on the Auckland and Wellington nightclub circuits, as well as opening for the likes of Ghostface Killah, David Dallas, Home Brew and many more.

Kelela is one of the most-talked about women in R’n’B right now and with her star on a rapid rise, her Auckland show at The Studio gives fans the rare opportunity to see her up close and personal. The singer’s debut album TAKE ME APART has received critical acclaim, with Pitchfork describing it as “technically stunning and emotionally realized” and The Guardian calling her “one of the most arresting new voices in R’n’B”.

Tickets are on sale now from http://bit.ly/KelelaAklTix