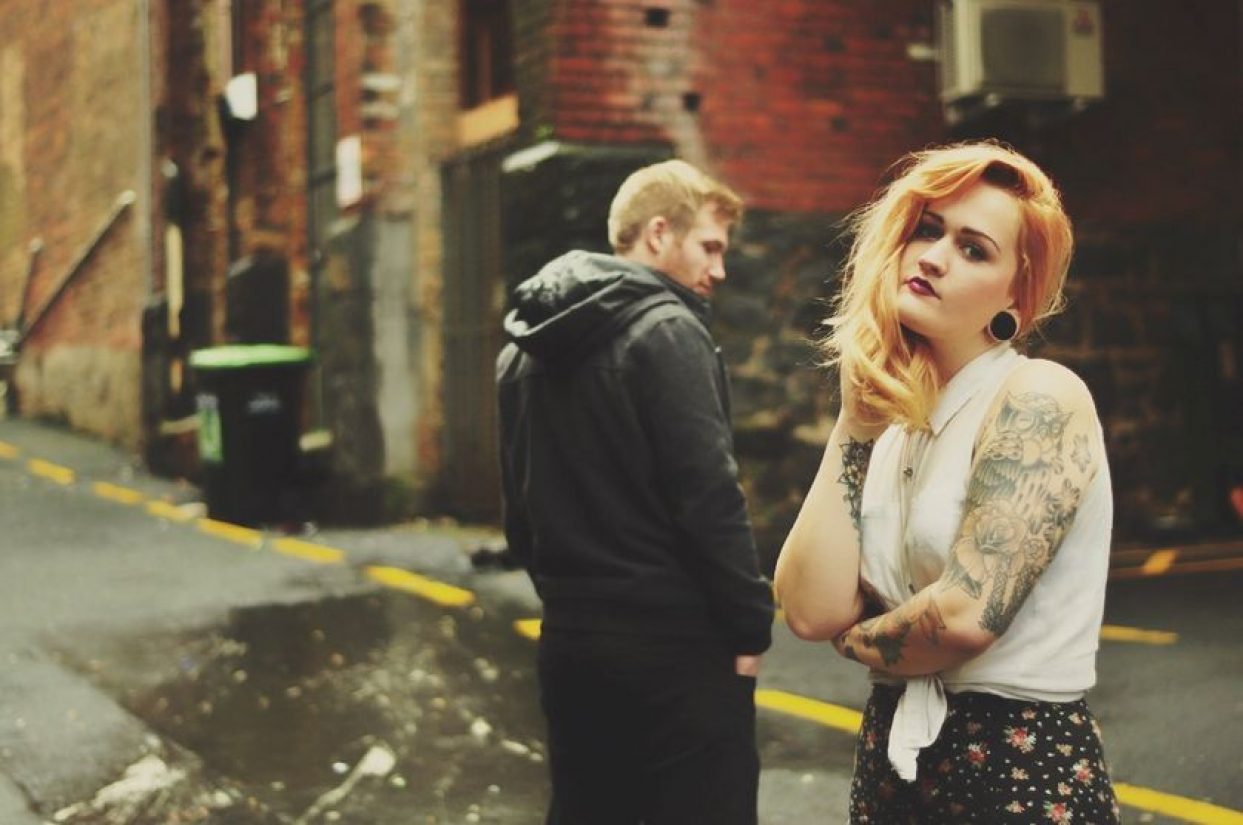 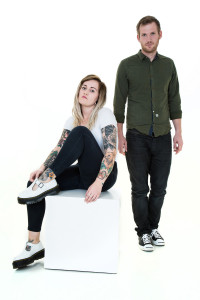 The record features 5 tracks including recent single releases Eden and Play With Me and showcases a matured and considered style of writing. The duo continue to experiment with different soundscapes and writing processes, with a deeper focus on Alex’s story-telling song writing style and Pat’s beat-driven production. Ophelia draw on influences ranging from EDM, orchestral works and folk music, to paintings, stories and news articles.

Recorded in Opus studio and Depot Sound and mixed at Roundhead studio with Jordan Stone (Wilco, The Datsuns), ‘Invisible’ was mastered at 301 by Ben Faggans (Flume, Rufus) and features guitars from Fabian Aravales on the final track Next Door.

Ophelia is the creation of composer/producer Patrick Shanahan and singer/song-writer Alex Louise. The pair began working together in late 2012 recording and mixing some of Alex’s original folk/acoustic tracks. Changing pace, they started experimenting with writing collaboratively and started to produce more electronically based tunes. Drawing on influences from dubstep, indie/folk and orchestral soundscapes, Ophelia began to take shape. 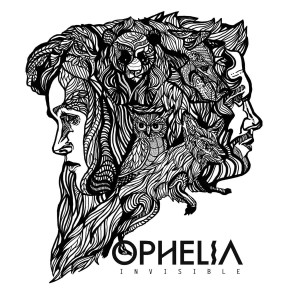 The EP will be officially launched on March 13th with a launch event the night before at Lot 23 in Auckland. This event will be open to the public and the duo will be performing the EP in its entirety, alongside tracks from their previous EP and unreleased music.

Patrick: ‘We are really happy to be getting this record out after a long time working on it. We feel like theres a journey here, a real mix of musical styles, emotions and scenery. We had the best time making it, especially working at Roundhead with Jordan Stone. We hope listeners enjoy it as much as we have.’