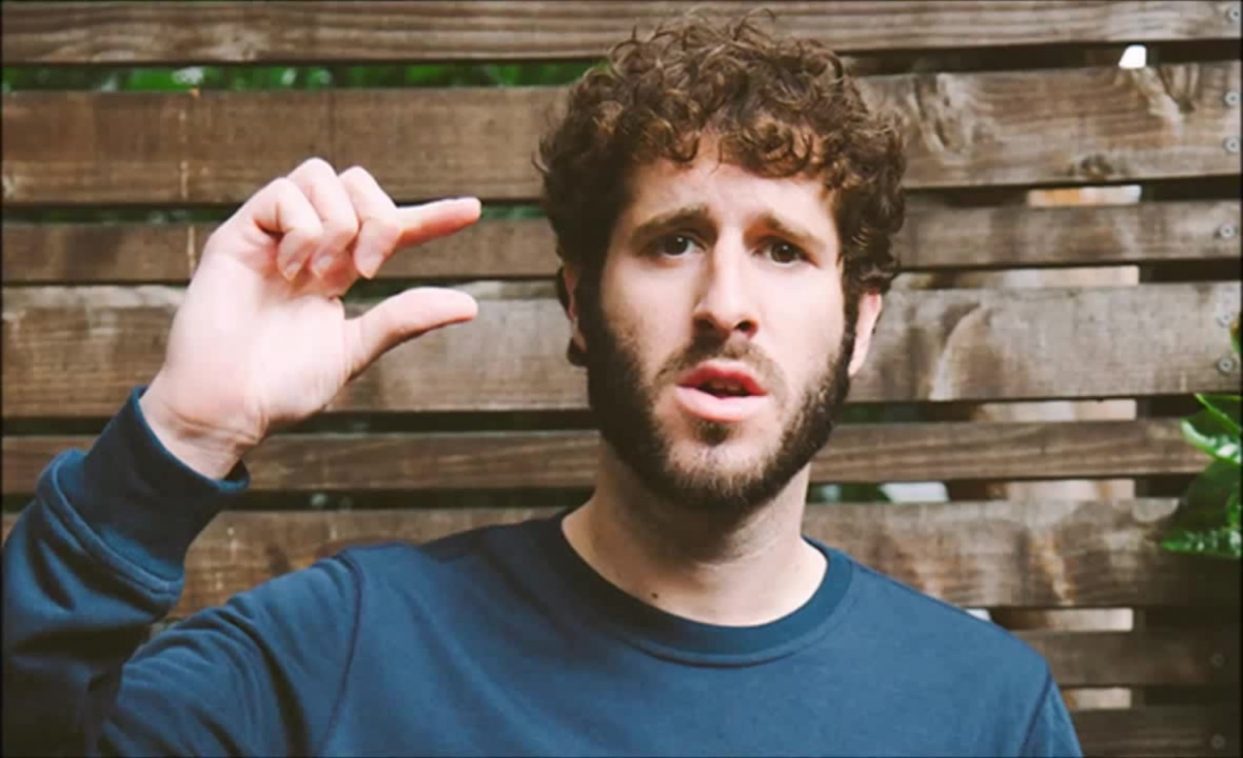 Illusive Presents and Frontier Touring are elated to announce that multi-platinum artist Lil Dicky will play New Zealand for the very first time this July. The LA-based rapper will be stopping by Auckland, bringing with him a highly entertaining show that could only come from his sharp mind.

DUE TO OVERWHELMING DEMAND, AUCKLAND SHOW UPGRADED TO THE LOGAN CAMPBELL CENTRE!

Tickets to the upgraded Auckland show will go on sale to the general public tomorrow Tuesday 10 April, from 12pm NZST. Fans are urged to secure their tickets ASAP to avoid disappointment as pre-sale demand was through the roof! Fans that purchased tickets to The Powerstation show do not need to take action; tickets will be valid for entry at The Logan Campbell Centre.

Lil Dicky ushered in 2018 with a new single ‘Freaky Friday’, featuring Grammy-winning, multi-platinum selling entertainer Chris Brown, which racked up over 50 million views in 12 days. Further cementing his return, the track debuted at #9 on the US Billboard 100 & #10 in the NZ Top 40 Singles Chart.

The innovative video parodies the film of the same name, depicting Dicky and Brown switching bodies and their subsequent hilarious interactions parallel to the original trading places plot. Lil Dicky enlisted some high-profile friends including the likes of Ed Sheeran, DJ Khaled and Kendall Jenner to make guest appearances, making for one surprise ending.

‘One of the most savvy, thought-provoking spitters in the game.’– XXL

Four years ago, Lil Dicky erupted literally overnight when his debut video garnered a million views in just 24 hours. Since then, the prolific entertainer has accumulated hundreds of millions of views, a #1 album and an overwhelming fan base. That fanbase extends to his peers, including Snoop Dogg, Fetty Wap and Rich Homie Quan, all of whom appeared on his acclaimed debut album, Professional Rapper (out now through BMG).

In the US, Professional Rapper debuted as the #1 Rap Album, #1 Comedy Album, #1 Independent Album, and #1 Digital Album on the Billboard charts, and #1 overall on iTunes. The first single, ‘$ave Dat Money’ skyrocketed to RIAA Platinum-certified status and was named ‘the song of our generation’ by BuzzFeed, while the video has since surpassed 85 million views. The following single and title track of the album, featuring Snoop Dogg, similarly garnered 78+ million views and continued to solidify Lil Dicky as a force to be reckoned with.

Whether he’s wearing a shark onesie on stage or convincing a crowd to join him in an a cappella rendition of the American national anthem, Lil Dicky is a startlingly unique force in the rap game. His comedic routines between tracks leave audiences in stitches, yet also challenged by his provocative and at times heartbreaking lyrics which can be heard on ‘Pillow Talk feat. Brain’ and ‘Molly’ feat. Brendon Urie.

‘Hip hop will never be the same.’ – The Indie Blender

Going by his current trajectory, this will surely be the most intimate room Lil Dicky will play in New Zealand. Secure your tickets ASAP to avoid disappointment!