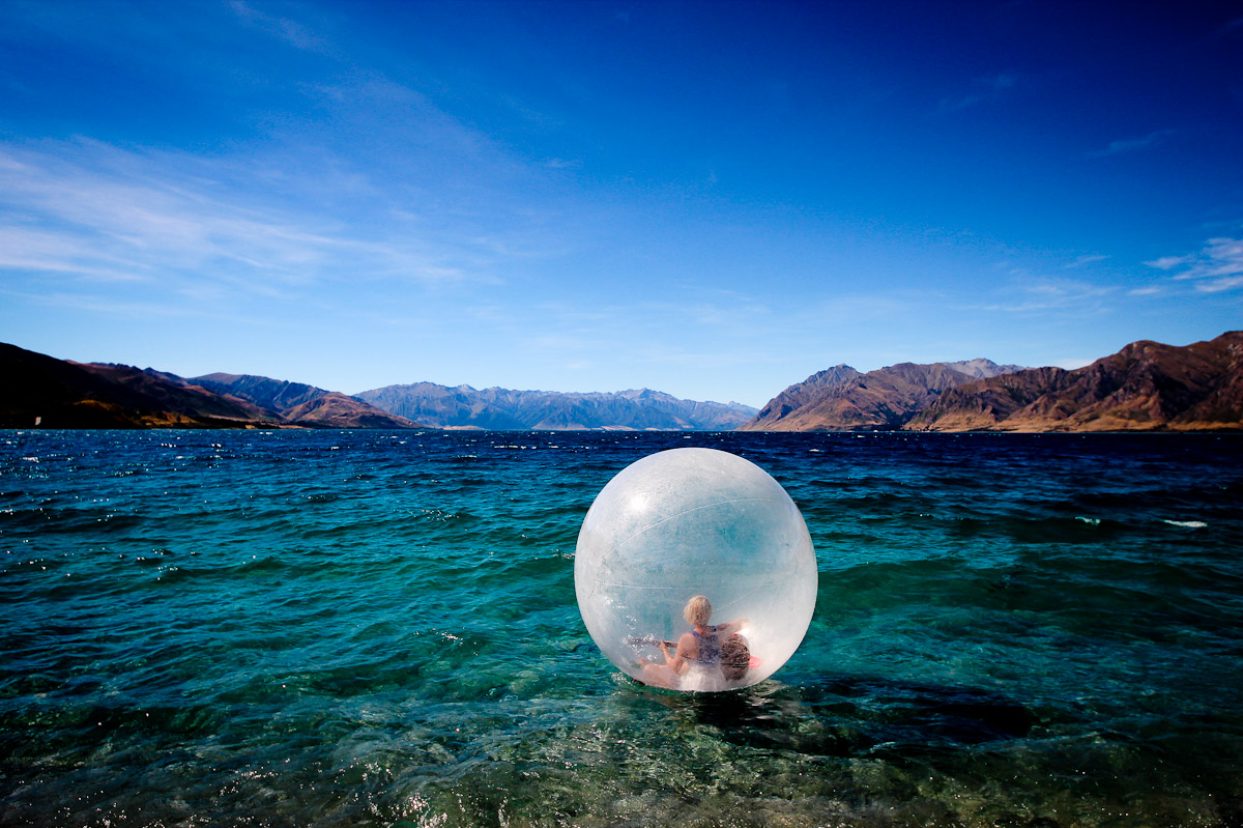 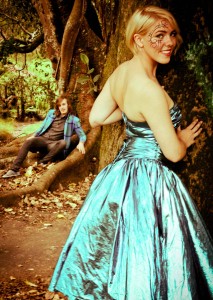 ‘what happens when Icelandic and kiwi musicians collide?’

Jed & Hera, a musical duo described as ‘Street Folk’, have been creating some of Christchurch’s best music together for a little over a year. The two collaborated for the first time in September 2011 in their down time whilst Hera was on tour with Jed´s other musical project, Christchurch band ‘House of Mountain’. They began writing together after it became apparent that their individual styles of songwriting and performance went hand in hand. A year and a half onwards, and Jed & Hera have released their debut album as a duet – ‘Live at York St’ which, in its first week of release, entered the official NZ album charts at number 13.

“For our first album as a duo, we wanted to stay as true to ourselves and our sound as possible. We felt that by recording completely live, the energy and the meaning behind our songs could be captured. The end result is an album of stripped back arrangements of our songs that hopefully encapsulate the beauty that exists within an imperfect, raw and honest performance – as you would experience it live.”

REVIEWS FOR ‘LIVE AT YORK STREET’

‘’This pair have produced a timeless, hidden gem’’
James Belfield – The Sunday news 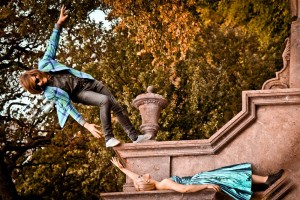 ‘’Through writing about the raw emotions in their heart, Jed & Hera say to the listener, come and feel what we feel, come and see who we are and what we care about, come share our pain and our joy, and that is what makes this album work.
Though it’s just Jed & Hera with their voices, a guitar and a snare drum, they don’t need anymore. The richness of the album comes from their willingness to be emotionally honest.’’

‘’Live At York Street is beautifully and thoughtfully put together and very easy to listen to. The music and lyrics set a mellow, autumnal mood perfectly, and the fact that the album was recorded live gives the album a warmth not often found in music. Every song on the album tingles with the energy that comes from live performances: the tension of getting it right and the bluffing that comes when the song changes form in the spontaneity of mistakes. I am looking forward to seeing what Jed & Hera next release and where they go from here. A definite listen for anyone who enjoys great, local music!’’
Jo Murgatroyd – Libel Music

‘’I went along to the wine cellar to see jed & hera play their Auckland album release show, i guess. and holy crap, was it fantastic. their music has always been so stunning, and hearing it live was a treasure. There are gigs that you enjoy, gigs that you appreciate. there are gigs that you love. but, occasionally, if you’re extremely lucky, you’ll go to a gig where you’ll want to be nowhere else. gigs that make you so extremely happy. you feel like you’ve never been so happy before, like you would rather be nowhere else at all.’’