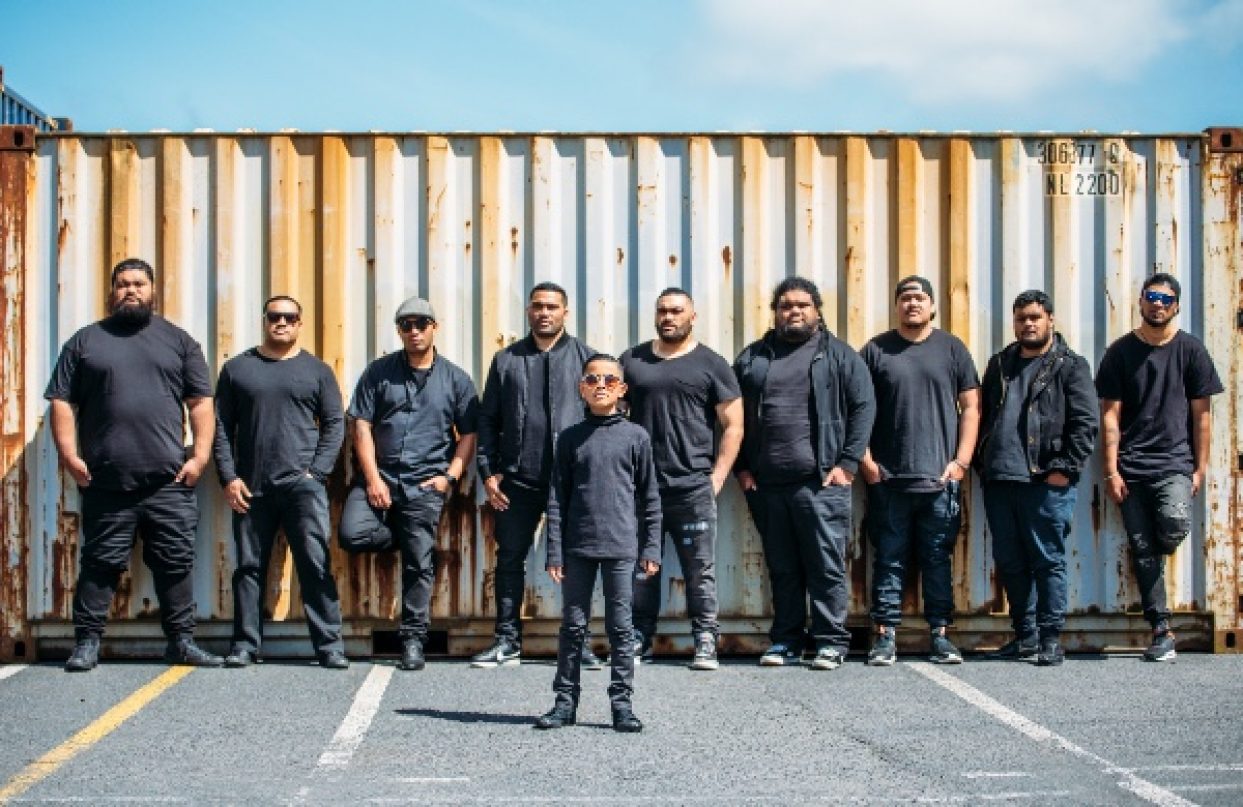 General Fiyah is here to stay