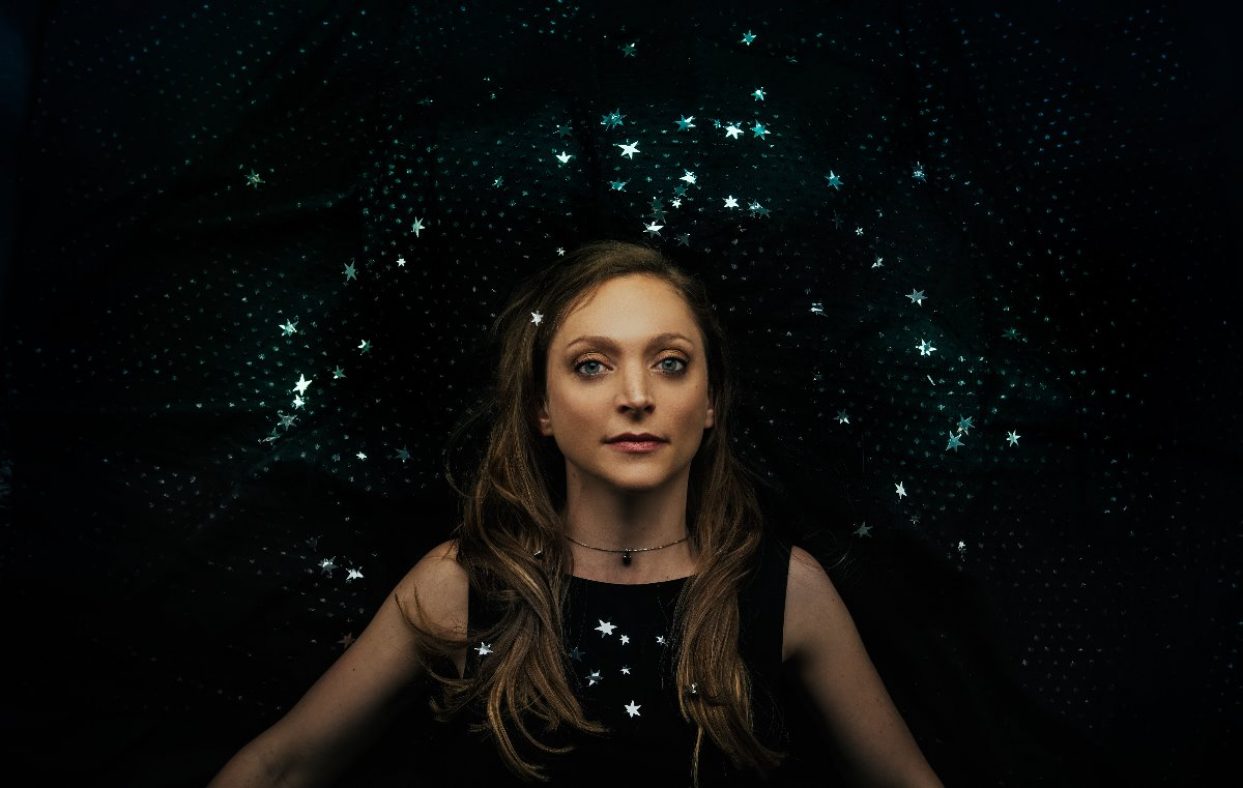 The Tuning Fork and 95BFM’s Border Radio is pleased to announce the superb singer-songwriter Eilen Jewell and her band will return to New Zealand this June. Touring for the first time in two years they will perform at The Tuning Fork on June 2nd.

Hailing from Boise, Idaho, Eilen Jewell is a remarkable singer-songwriter whose honesty, confidence and respect permeate her music dating back to her self-released Boundary County album in 2006.Since then, she has gone on to record an impressive and wwell-reviewed catalogue of albums with her road-tested touring band, and two more as a member of the Boston-based gospel-charged Sacred Shakers, which includes that well-oiled band at its core.  Her work has won many fans including multiple Oscar winner Tom Hanks who included Heartache Boulevard (Letters From Sinners and Strangers) in his must listen to list.

Letters From Sinners and Strangers (2007), Sea Of Tears (2009), Queen Of The Minor Key (2011), Sundown Over Ghost Town (2015) are all critically acclaimed studio albums full of her evocative, original lyrics.

For her new album, Down Hearted Blues, released in September 2017 she and husband and bandmate, Jason Beek unearthed 12 vintage gems written or made famous by an array of artists both renowned and obscure, from Willie Dixon and Memphis Minnie to Charles Sheffield and Betty James. Then, like expert stonecutters, they chiseled them into exciting new shapes and forms, honoring history while breathing new life into each discovery.

For over a decade Eilen Jewell has taken her brand of sultry surf-noir and dynamic Americana music  to cities from Melbourne to Madrid to Manhattan. Her subtle but powerful musical approach, combined with her warm stage presence and lyrics, continue to gain her the loyalty of fans worldwide.

EILEN JEWELL AT THE TUNING FORK