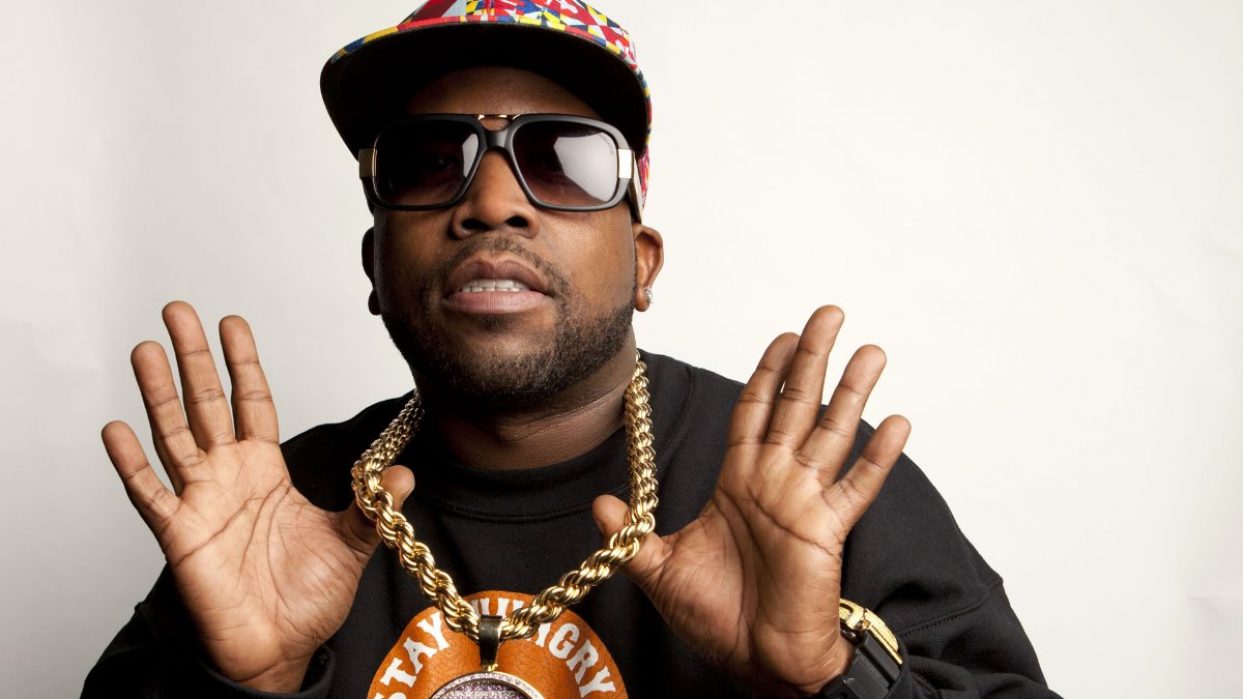 The Atlanta-born rapper, producer, songwriter – and one half of Outkast – will play theStudio in Auckland on Friday, March 16 and Meow in Wellington on Saturday, March 17.

Big Boi‘s first 2010 solo record, SIR LUCIOUS LEFT FOOT: THE SON OF CHICO DUSTY peaked at #3 on the US charts and received unanimous critical acclaim withPitchfork proclaiming it one of the “100 Best Albums of the Decade So Far'” and topping year-end lists from the likes of Time Magazine and Paste. His 2012 follow-up VICIOUS LIES AND DANGEROUS RUMOURS enamoured tastemakers and fans alike and featured collaborations with A$AP Rocky, Killer Mike, Kid Cudi, and more. In 2015, Big Boi collaborated with Phantogram to create supergroup Big Grams, releasing a widely acclaimed self-titled debut album.

As one-half of Outkast, Big Boi released a string of music’s most influential works, including AQUEMINI, STANKONIA, SOUTHERNPLAYALISTICADILLACMUZIK andSPEAKERBOXXX/THE LOVE BELOW – the latter making the duo the first and only hip-hop artist in history to win the Grammy for ‘Album of the Year’.

Don’t miss one of hip-hop’s greatest phenomenons up close and personal this March.

Tickets on sale at 9.00am on Thursday November 23.