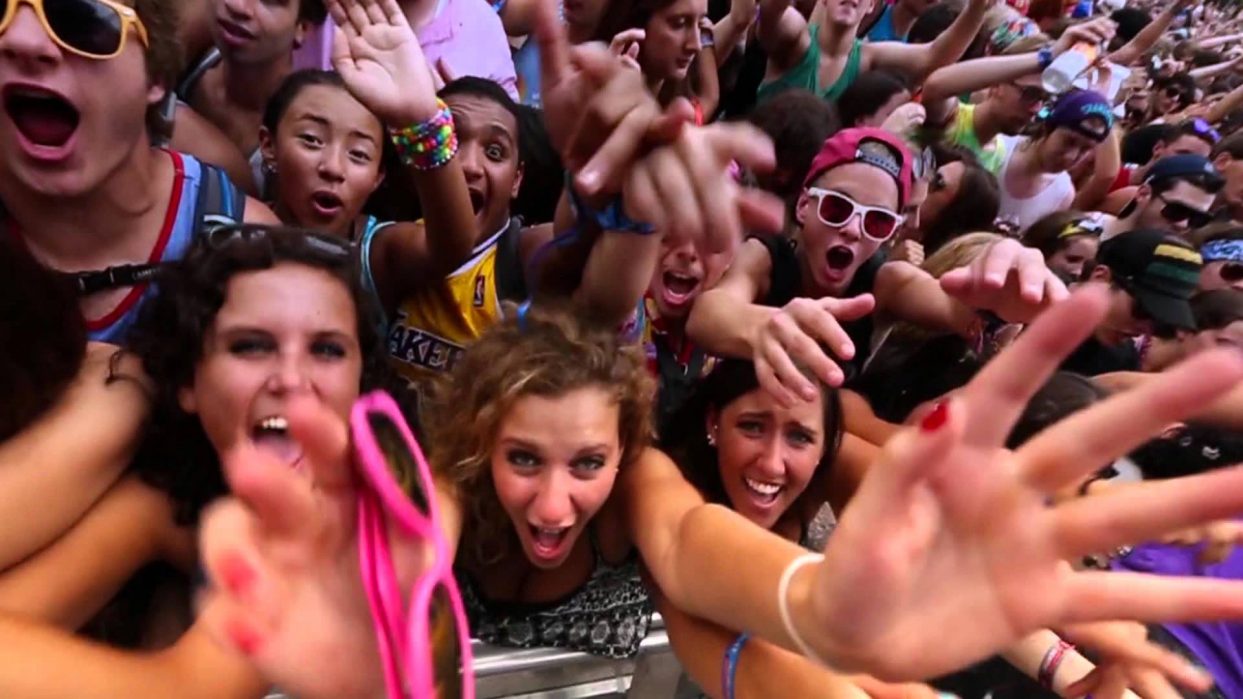 The festival is back to Western Springs Stadium and Park on 3 March 2018 and headliners also include French acts with incredible festival pedigree in the form of house duo Justice and synth-pop stars Phoenix.

A limited number of Earlybird tickets at $179.90 go on sale to the general public via Ticketmaster at 9am on 1 November, preceded by an exclusive pre-sale for Spark customers commencing on 30 October.

Inspired by and aligned with the world-class Austin City Limits Music Festival in Austin, Texas, Auckland City Limits fuses the best elements of Austin’s premier festival with a New Zealand flavour and spirit, creating an event that celebrates the spirit and heritage of Auckland.

Musical maverick Beck arrives in New Zealand for the first time in more than two decades, fresh off the back of the release of his brand new and critically lauded album “Colors”. Beck’s transformative influence on the musical landscape extends back to his hip-hop folk debut ‘Loser’ and classic albums of the 1990s like Odelay and Mellow Gold while his latest albums continue Beck’s brilliantly eccentric path between troubadour pop persona and wild funk fun. As US publication Journal Sentinel noted of a recent show, “from hip-hop prankster to futuristic funk master to sensitive folkie, Beck’s chameleonic career, well represented across 90 minutes, has a consistent throughline. His strongest songs are imaginatively created, impeccably executed, incredibly catchy and as alive as music can be.”

Grace Jones needs little introduction. The Jamaican born star is one of the most unforgettable artists to emerge from the 1970s New York disco scene, going on to become one of the biggest acts of the 80s as, aided by Sly & Robbie, she created a string of reggaefied rock hits. Her stage shows are legendary – expect to see costume changes (or just plain old body painting!) and – yes – hula hooping along with all her classic songs. As the UK Telegraph noted of her recent headline performance at the Wilderness festival, the 69 year-old superstar has “become one of the most consistently entertaining festival headliners in recent years”.

Justice come to Auckland having played mind-melting sets at Coachella, Lollapalooza and Glastonbury this year packed with their spectacular visual effects and massive production. The duo manage to carve out a show encompassing elements with everything from rock to disco into a show at Coachella that Dancing Astronaut claimed showed they “aren’t simply good DJs – they’re the best dance-rock band in the f**king world”.

The ‘1901’ and ‘Lisztomania’ hitmakers Phoenix have returned in 2017 with an acclaimed sixth album and an international tour showcasing old songs and new with breathtaking visuals packed with striking optical illusions that NME’s review of Shaky Knees festival in Atlanta said “had the power to turn a dusty park into a futuristic disco utopia”.

Heading deeper into the festival bill takes in acts as diverse as Los Angeles cosmic funkateerThundercat, whose album Drunk featuring Kendrick Lamar, Wiz Khalifa and Kamasi Washington is one of many critics’ outstanding albums of 2017. Flying out from Seattle are indie folksters The Head and The Heart and lo-fi artisans Car Seat Headrest, the latter coming back on the heels of an inspired performance at Laneway 2017.

Norwegian electronic pop sensation Sigrid promises not to kill our vibe and Auckland City Limits also brings out the most alluring Australian contingent to head over the Tasman in memory. Peking Duk have delivered a string of huge pop electronic hits in recent times, while few acts of the past decade can match the influence of The Avalanches. The wave of worldwide excitement for the phenomenon that is Tash Sultana is something very special and the multi-instrumental solo genius has sold out every show she has played this year including an incendiary NZ tour in May.

Highlights of the local lineup include the thrilling return of sweat-soaked rock’n’rollers The D4after a decade away from the stage, r’n’b soul diva Aaradhna, thundering veterans Head Like A Hole, globe-trotting reggae act Katchafire, Onehunga’s finest representatives SWIDT andDrax Project, the Wellington youngsters many pick as the most exciting new live act in the country.

Plus there is the return of a packed line-up of indie fun and comedy frolics in The Golden Dawn @ ACL, bringing Ponsonby Rd’s most legendary venue since the Gluepot back to pop up at the festival with musical highlights like Mike Fabulous of The Black Seeds and Lawrence Arabia’s joint offering and more.