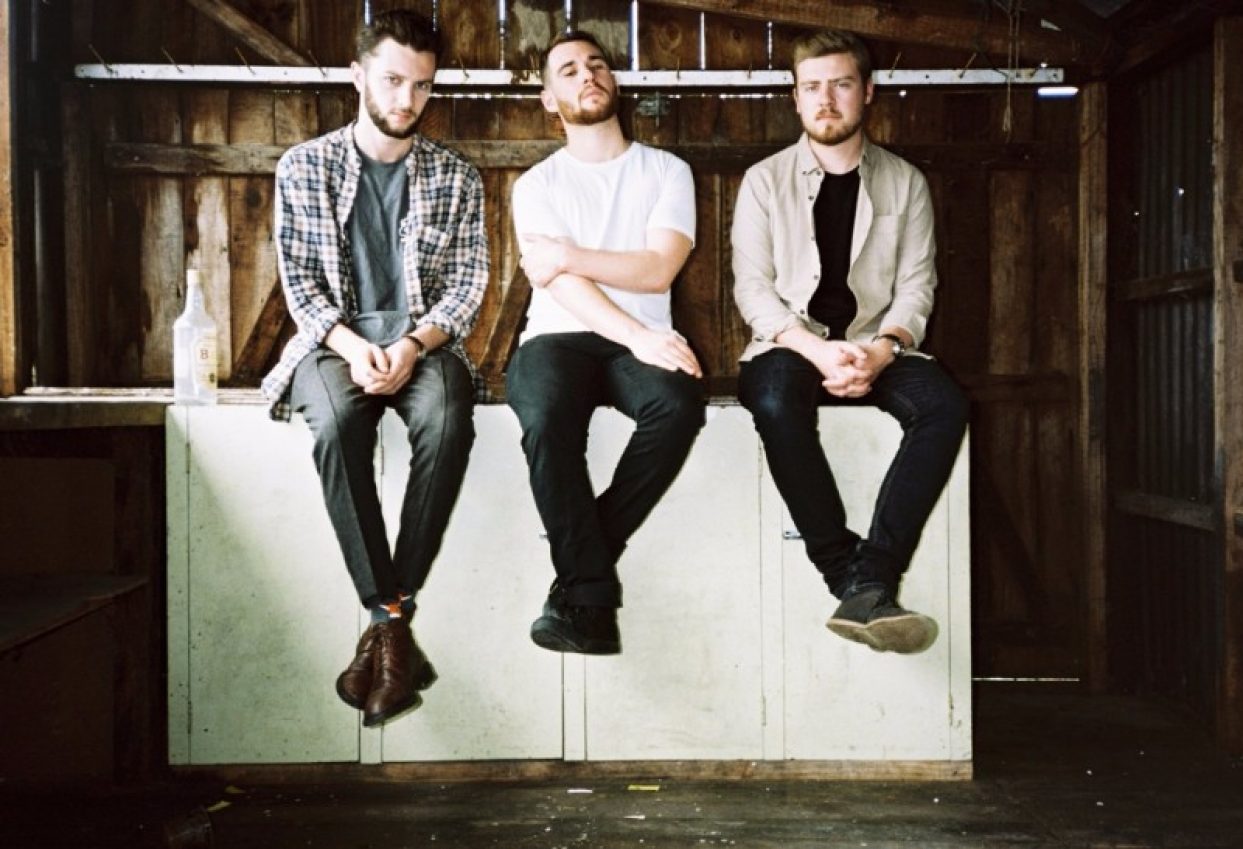 Auckland three-piece band Alae deliver their most anthemic song yet with the release of their brand-new track, Too Strung Up which premiered yesterday with Rolling Stone Australia and debuts today on Spotify’s prestigious New Music Friday playlist.

Showcasing the progression of the band’s sound with the recent addition of drummer Jayden Lee, the Jol Mulholland produced single delivers a rousing chorus which frames the troubles with complacent love. Vocalist Alex Farrell-Davey explains; “Too Strung Up is a song that looks at relationships that are hard to move on from, and the realization that love isn’t a feeling you share with any one special individual. The relationship provides a sense of comfortability and acceptance which can be found in many other things.”

Providing the visuals to the track is director, Mikee Carpinter. “The concept of this video was to create a beautifully captured performance of the band while giving the camera a unique feeling of rolling over and over throughout each shot.” Tapping straight into the kiwi number 8 wire mentality, the use of rollerskating cameramen to achieve the concept provided an unconventional solution to the shoot, eliminating many of the budget and time constraints normally associated with this type of camera effect.

The release of Too Strung Up follows on from the release of previous single From 1 to 3 and a successful New Zealand tour with sold out shows in Christchurch, Nelson and Auckland plus a trip across the ditch where they wooed Australian audiences and industry alike with a showcase at Brisbane’s prestigious Big Sound Festival and Conference. Spot plays on radio stations Triple J, Double J and 4ZZZ have further bolstered Alae’s infiltration into Australian ears. Sharing their sound both at home and abroad is a priority for the three piece who consist of Alex Farrell-Davey, Allister Meffan and Jayden Lee.

“As a kiwi band, getting to play gigs outside of New Zealand is not only a goal, but a real privilege”, states Alex. “To be able to share out music with those who otherwise wouldn’t hear it, and to experience playing in front of a crowd of completely unfamiliar faces who love what we have to offer feels pretty amazing.”

Alae will be playing shows over Summer, joining Fly My Pretties and Julia Deans at the North West Wine, Food & Beer Festival on Saturday 10th February. The band will also be heading into the studio in the new year to complete their debut album which is set to release in March 2018.

‘Too Strung Up’ is supported by NZ On Air and is available now through Spotify, iTunes and wherever good music is sold.

Tickets for the North West Wine, Beer and Food Festival 2018 are available through Eventfinda now.