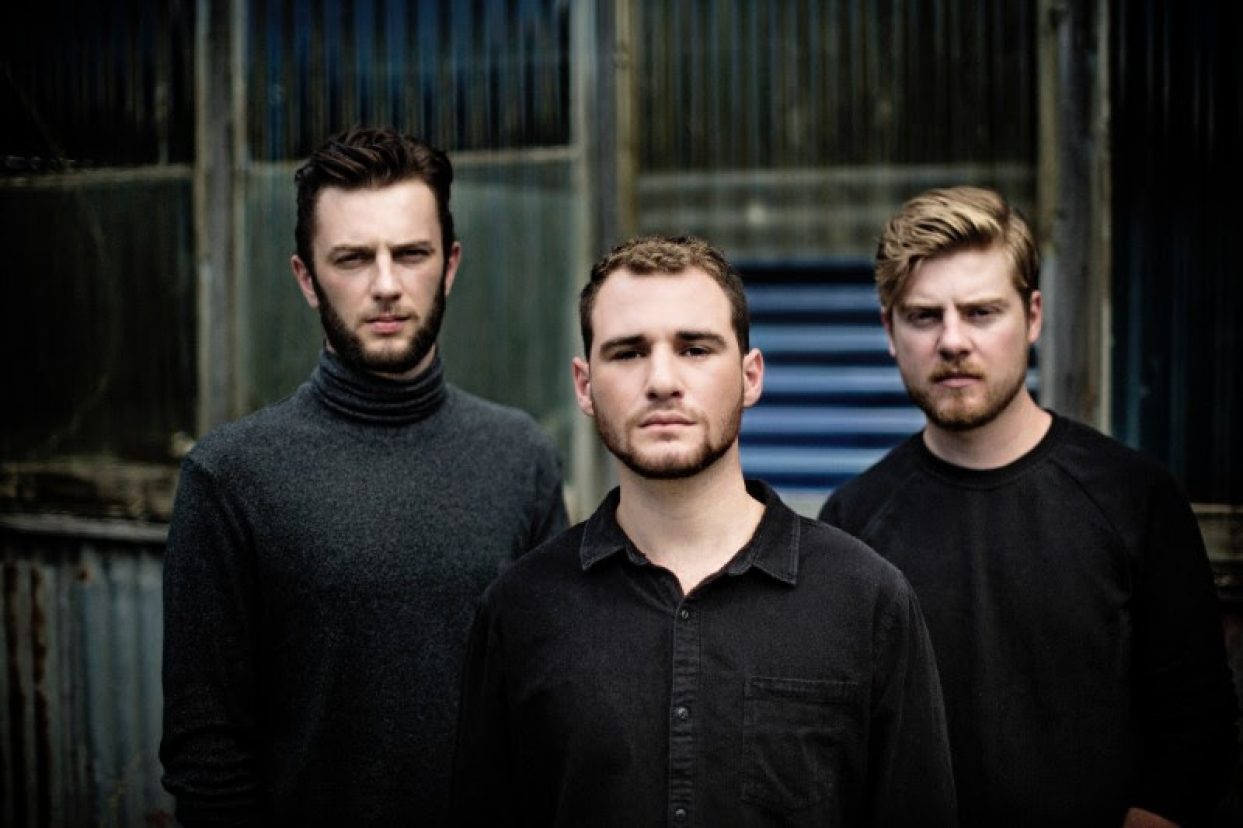 ALAE RELEASE ACOUSTIC VERSION OF SMASH HIT ‘TOO STRUNG UP’

In celebration of reaching over 1 million streams on Spotify with their latest single release Too Strung Up, Alae deliver a brand new acoustic take on their digital streaming smash, with the video premiering last night through MTV Upload Australia.

The original version of Too Strung Up has been the fastest DRM distributed, kiwi track to reach 1 million streams, taking 6 short weeks to reach this milestone. Andy Low from the digital rights management and distribution company states, “The boys put together a mean tune that has clearly resonated with a wide audience, both locally and overseas. We’re proud to be involved in the band’s successes to date.”

The song has been added to over 100 Spotify playlists, wooing 6.1 million new listeners, with inclusion on New Music Friday in the USA, Australia and NZ. Additionally, the track has earned hard-won places on the Global, USA and NZ Spotify viral charts across all genres. USA’s college radio network has sat up and taken notice of this swelling fanbase by adding the track to 25 USA college radio stations, further extending Alae’s reach into the US market.

Closer to home, Too Strung Up has received solid support from MTV, Double J and ABC Radio in Australia and locally, NZ radio stations ZM, More Fm and The Hits have recognized and celebrated this earworm of a track with consistent spins on air.

The continued success of Too Strung Up punctuates a huge 2017 which saw Alae play sell-out dates across their Spring NZ and Australian tour, and a showcase at Brisbane’s prestigious Big Sound Festival and Conference which was met with warm industry response.

Keeping the local tours pumping, NZ tour booking agents Twice The Hype have added Alae to their books. Jaz Kapow from Twice The Hype says, “We are so excited to have Alae joining our Twice The Hype roster! These guys are making massive waves in the NZ music industry and we can’t wait to take them to the next level with their live performances throughout NZ in 2018. Watch this space.”

With support from NZ On Air music project funding, Alae are currently in the studio crafting tracks for their debut full-length album which will release in Autumn 2018. In the meantime, Alae will be playing two key dates in Auckland in February and March which will see Alae share the stage with Julia Deans, Fly My Pretties and Bailey Wiley.

“We first came across New Zealand trio Alae at BIGSOUND this year (2017), and were caught by their captivating stage presence, and an irresistible batch of music that was on show” – The AUREVIEW