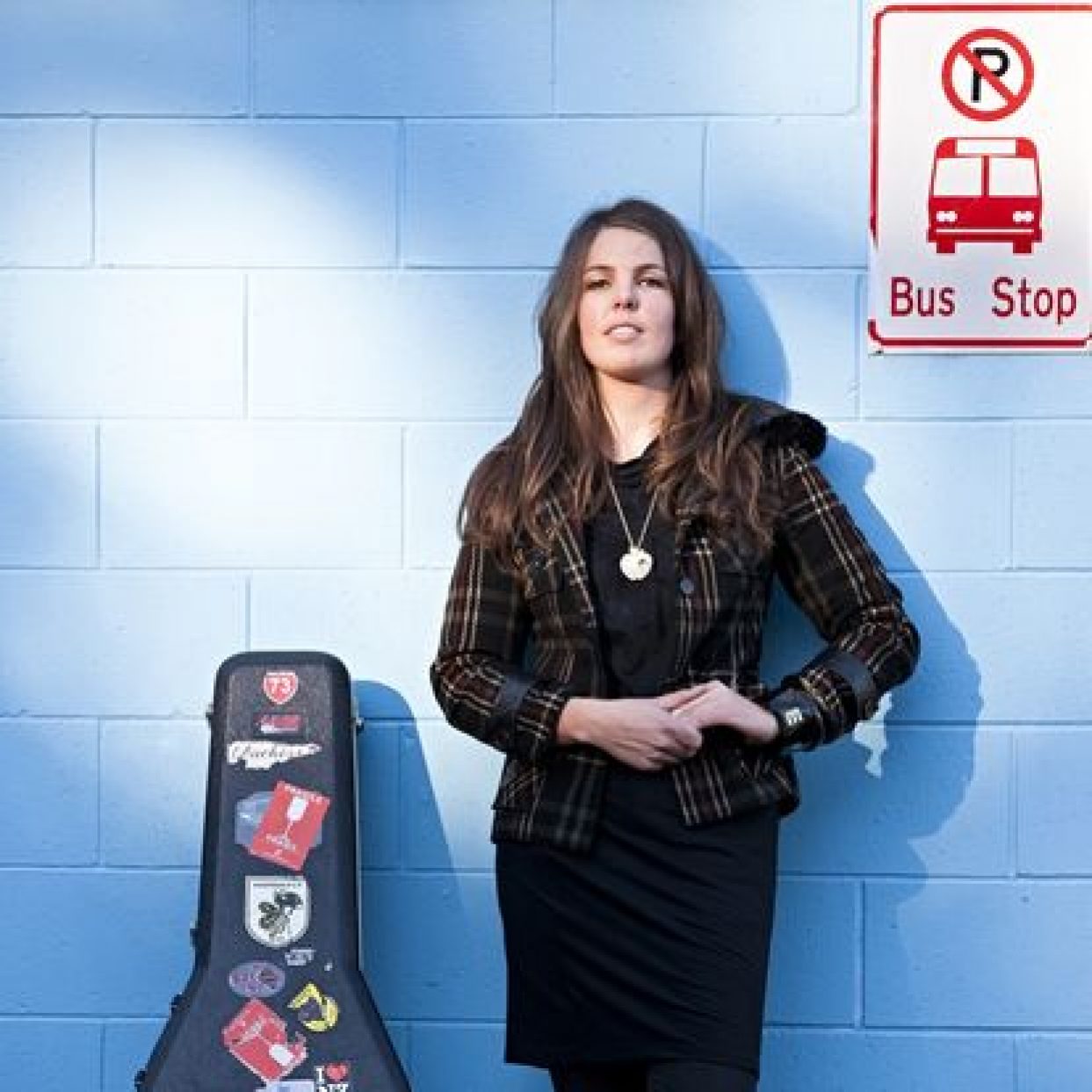 Why Everyone Needs To Be Talking About Mel Parsons

I can’t actually remember when it was that I first discovered the mesmerising voice and music of Mel Parsons, but I do know that I’ve never looked back ever since and her latest album ‘Drylands,’ released last Friday, April 10th certainly gives me no reason to believe why anyone ever would.

Launching a campaign on Kickstarter late last year to raise funds for the release of ‘Drylands,’ under her own label, ‘Cape Road,’ I knew 2015 was not only going to be a big year, but also a great one for Parsons, and thus far that’s exactly what it seems to have shaped up to be! 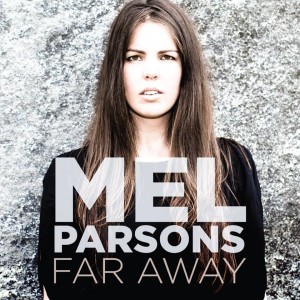 Recently returning to Auckland, where the Cape Foulwind (Westport) singer now lives (when not touring and travelling the world as she spends most of her time doing so) from joining the Kiwi musical collective ‘Fly My Pretties,’ on their Australian tour, including a performance at Bryon Bay’s popular Blues Fest earlier this month, Parsons pre album release performing schedule also saw her gain the support slot for the incredible American singer-songwriter and grammy nominated artist, Beth Hart’s recent show at Auckland’s Powerstation. With little-to no rest, before Parsons hits the road once more, taking her new album with her, on an impressively lengthy 21 date, nationwide tour.

There’s undeniably no doubt that Parsons is exceptionally motivated and hard-working, a quality that also runs true throughout her latest record. However, there’s also no denying that she certainly has the talent to boot, making her one hell of a mean feat in the New Zealand music industry, that we seriously need to treasure forever.

Something else I suggest you should treasure safely is a copy ‘Drylands.’ Why? Do you even need to ask.. Because it’s fantastic, that’s why. With a stunning collection of 13 songs, each different and more magnificent than the last, one of the aspects I love most about this record is it truly tells a story. From start to finish it’s like finishing a book on someone’s life adventure. ‘Drylands’ obviously telling of the emotional ups and downs throughout Parsons life- that of which there have been many. 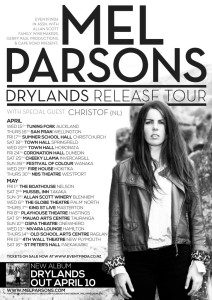 ‘Get Out Alive‘ tells the story of an actual incident Parsons found herself in last year, a dreadful car accident that she really was lucky to get out alive from. ‘Don’t Wait‘ see’s Parsons team up for a duet with Canadian, singer-songwriter, Ron Sexsmith. While one of my personal favourites ‘First Sign Of Trouble’ showcases the stunning versatility of Parsons vocals and songwriting talents.

‘Far Away‘ the first single Parsons released off the record is another highlight that shines both on and beyond the record in its entirety. While melancholic and emotional, an underlying happy, upbeat and rhythmic theme exists with each song from the album too. That being no exception with the delightful ‘Far Away,’ whatsoever.

I remember the very first time I heard the single when I was also lucky enough to be sneaking a view of the music video at the same time. The catchy verses and chorus remained in my head for days after as I constantly walked around tapping, humming and singing the memorable rhythm over and over again (I may be sitting here doing just that right now too). But, if the song alone isn’t enough to make you smile or want to stand up for a little clap and dance around, then let me leave you with the cheerful video for the single. Filled with fun and obvious enthusiasm,  I bet you can’t sit still throughout the entire video, or at least resist touching your hair just once to make sure it’s sitting right…

Follow Mel on Facebook & Twitter to keep up with her music, touring adventures and announcements.
Purchase your copy of ‘Drylands’ on iTunes now! and head out to see her live on the ‘Drylands Album Release Tour’ beginning tomorrow night in Auckland, at The Tuning Fork!