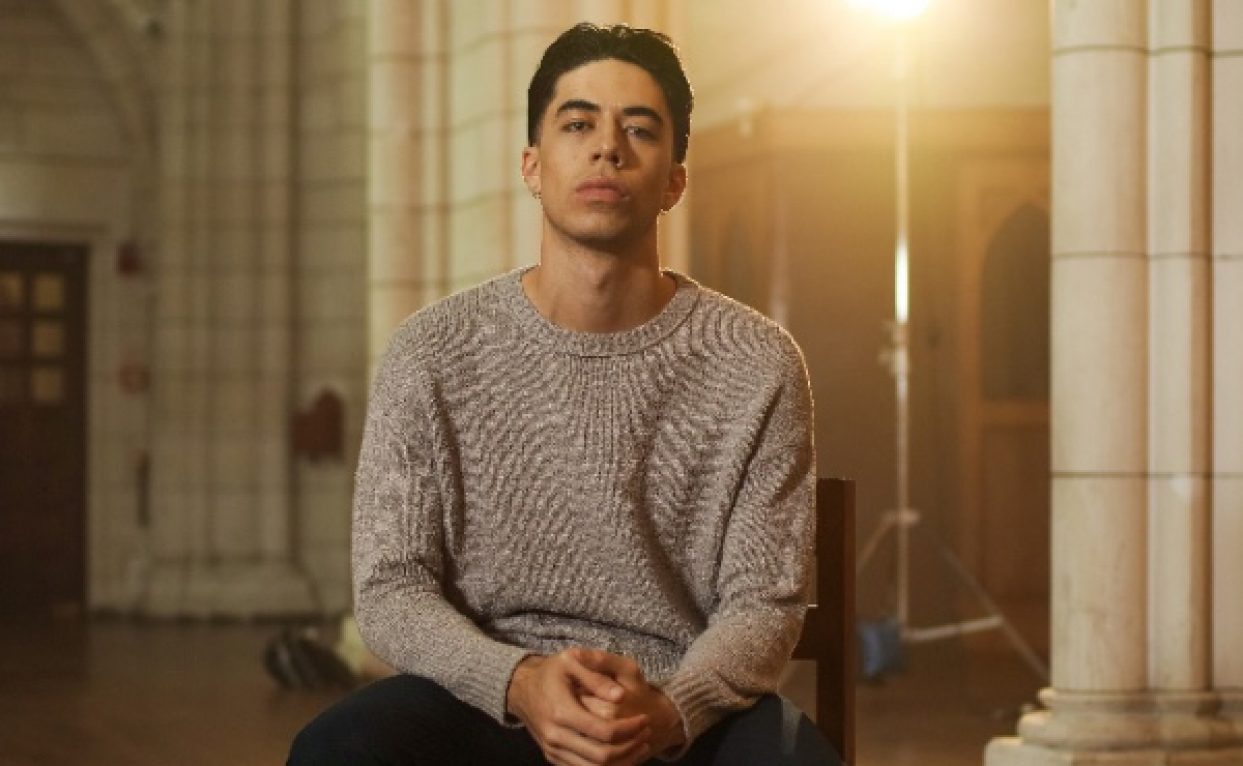 WATCH THIS: Teeks ‘Never Be Apart

A deeply emotive song that shines a spotlight on the young Kiwi artist’s exquisite voice and showcases his songwriting mastery, ‘Never Be Apart’ is the second single fromTEEKS’ critically-acclaimed debut EP THE GRAPEFRUIT SKIES, released earlier this year.

“This song is probably the most personal to me of the whole EP because it’s about dealing with loss. Last year was a pretty rough time for my family, and this song found its way through at the end of all that. Even though we might lose people we love throughout our lifetime, they’re always with us. ‘In the morning sun, in the place we were young, in the wind on my skin I will find you, and we’ll never be apart’.”

Filmed in Auckland’s beautiful St Matthew’s Church, and directed and produced by the award-winning Shae Sterling, the video for ‘Never Be Apart’ simply places TEEKS at the heart of it all, backed by a nine-piece band with the sun streaming through stained glass windows – allowing the power of the song to speak for itself.

One of New Zealand’s fastest rising stars, TEEKS’ EP THE GRAPEFRUIT SKIESdebuted at no. 10 on the NZ Top 40 when released on June 23. It has remained in the official chart since its release and has clocked up well over a million streams on Spotify. He is also nominated for three awards at next week’s Vodafone New Zealand Music Awards (Breakthrough Artist of the Year, Best Soul/R’n’B Artist and Best Maori Artist).

TEEKS has also impressed with his live performances, opening for fellow Kiwi soul singer Hollie Smith in Auckland in October and will be performing at Waiata Mai on December 2 alongside Maisey Rika, Dave Dobbyn, Rob Ruha, Tami Neilson, Troy Kingi and Anika Moa at Black Barn Vineyards in Hawkes Bay.