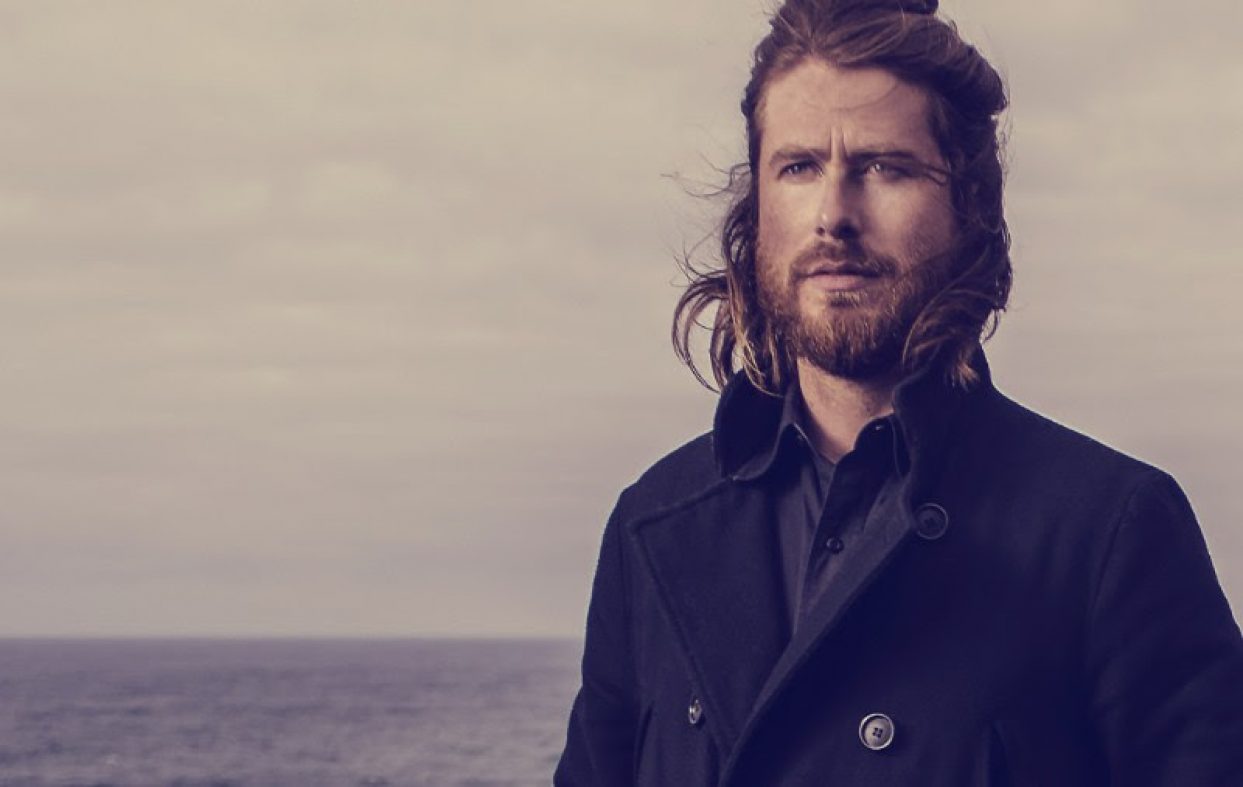 Tom Lee-Richards, solo artist and emotive storyteller delivers a collection of stunning tracks with his Out Of The Oddness Mini LP, releasing today in conjunction with the start of his Australian tour and announce of New Zealand dates.

Exploring themes of separation, adulthood, change and loss the ‘Out of the Oddness’ Mini-LP conveys a fresh sound palette, underpinned by latin rhythms and calypso sounds while staying true to Tom’s signature vocal style. Expect to hear everything from wild experimentation with vintage synths, swinging mallets and layered improvised vocals on the track ‘The Wearing Kind’ which was produced by Pip Norman (Meg Mac, Troye Sivan) – to a starker, more direct side on the track ‘Madness’, a co-production between Tom and Matthew Neighbour (Matt Corby, The Avalanches). ‘Beside You’, an MTV Upload favorite also appears alongside previous singles ‘The Wearing Kind’ and ‘As Far As India’ plus new songs ‘A Little More’ and ‘Comeback Kid’.

Lead single ‘Out of the Oddness’ is the culmination of the themes and sounds of the Mini LP, with the video also releasing today. Directed by Phoebe Mackenzie and Emily Berryman (Nadia Reid’s ‘Call the Days’ video), the visuals keep in step with the nostalgic narrative of the song and the recount of the true story of Tom breaking his arm on the first day of primary school. The directors explain their take; “Out of the Oddness follows a young man and his desire for a simpler time. Waking up in the playground of his old primary school, we witness his escapism into both real and imagined childhood memories. As the song reaches its climax, we see him repeat the daring jump of his youth, only to find he’s still falling.”

In celebration of the Out of the Oddness Mini LP release, Tom will be touring New Zealand for a collection of intimate performances.

Tickets are available now through Under The Radar with more details here.

Purchase the ‘Out of the Oddness’ Mini LP through Bandcamp, iTunes and stream through Spotify.