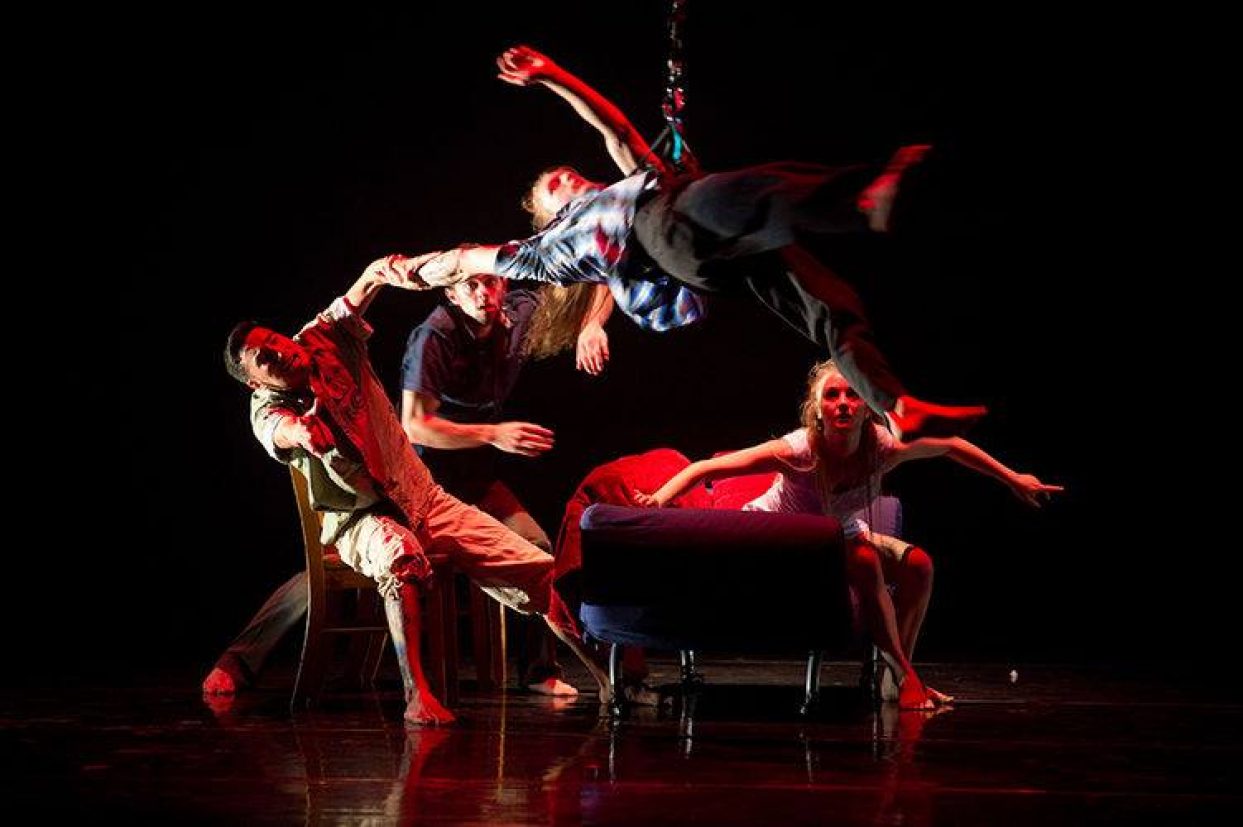 I had been wanting to get along to see Tiki Taane live for some time now, so when I was asked recently, I took the opportunity with pleasure. Tiki Taane’s current show (Tiki Taane Mahuta) and the thirteen-date tour of New Zealand is quite unlike any other of his previous performances.

WORDS AND PHOTOS BY TAKI RUA

Tiki Taane Mahuta is a collaboration of theatre, contemporary dance, kapa haka and music. The collaboration involves theatre company Taki Rua, who, since 1983 specialise in producing and developing theatre with a distinctively Maori voice, together with the Aotearoa Aerial Theatre Company. 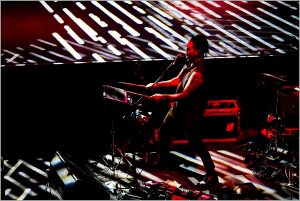 Tiki Taane Mahuta is a story about love and tragic loss, this is the backdrop for the musical performance by Tiki Taane, who is supported by Shapeshifter’s Sam Trevethick. The show started promptly at 7:00pm with a brief video introduction projected onto the back of the stage. Visual media is used throughout the show in support of the performance and many of the video scenes involve the talented live performers – of which there are nine.

At the completion of the video, spotlights illuminate two spots setup with percussion, guitars and keyboard where Tiki Taane and Sam Trevethick make their way toward. These spots are set off the main stage, set between the stage and the front row, offering great views for the patrons up front.

As the musical performance begins, so does the theatrical performance and the opening scene is both powerful and somewhat confronting as it depicts violence and drug taking, all too prevalent in society today.

I hadn’t entirely prepared for the performance even though I had investigated it beforehand. Consequently, I was pleasantly surprised as the show unfolded in the manner that it did, with combinations of video, live theatrical performance, lighting and the underlying music intertwined into the story.

Tiki Taane Mahuta is both traditional and modern and that is evident during a few occasions in the performance with depictions of sexual preference catering for more than the ‘predominate’ heterosexuality.

Tiki’s personal performance concentrates on three main areas. His strong vocals, guitar and percussion. Sam Trevethick provides musical support along with backing tracks to complete the overall sound. His vocal performance in particular was powerful and for me, was the highlight of the show (whilst taking nothing away from the other talented performers).

I found the transitions between taking in the stage performance and watching/listening to Tiki was well balanced and at no time did I think either was distracting to the other. Quite the opposite in fact.

During a number of tracks some performers are airborne (on cables attached to a harness they wear) as they seemingly glide majestically in the air above the stage. This is especially the case for Eraia (Sharn Te Pou) and Karen (Brydie Colquhoun) as they are seamlessly fly through the air while Tiki plays “Always on My Mind” with a different arrangement and tempo. 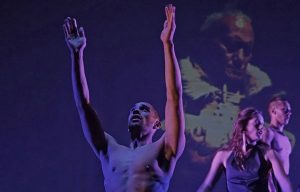 Kapa Haka features in the performance and the choreography throughout the show and during these scenes in particular are amazing and this is due to the delivery by the performers. The show is comprised of two parts, each running continuously for an hour before having a break.

The performers are on stage constantly throughout the show and it seems fitting that they should have a break, especially with the intensity and non-stop action. Other than the break itself, there is literally no downtime during the performance and Tiki Taane does not engage the crowd in discussion. This allows the performance and storytelling to flow with cohesion.

I enjoyed this production considerably more than I was expecting and that isn’t because my expectations were low, but rather the overall performance by all involved was incredibly high. If I were to sum it up in a word it would be “powerful” as that is a feeling that you get often watching the show.