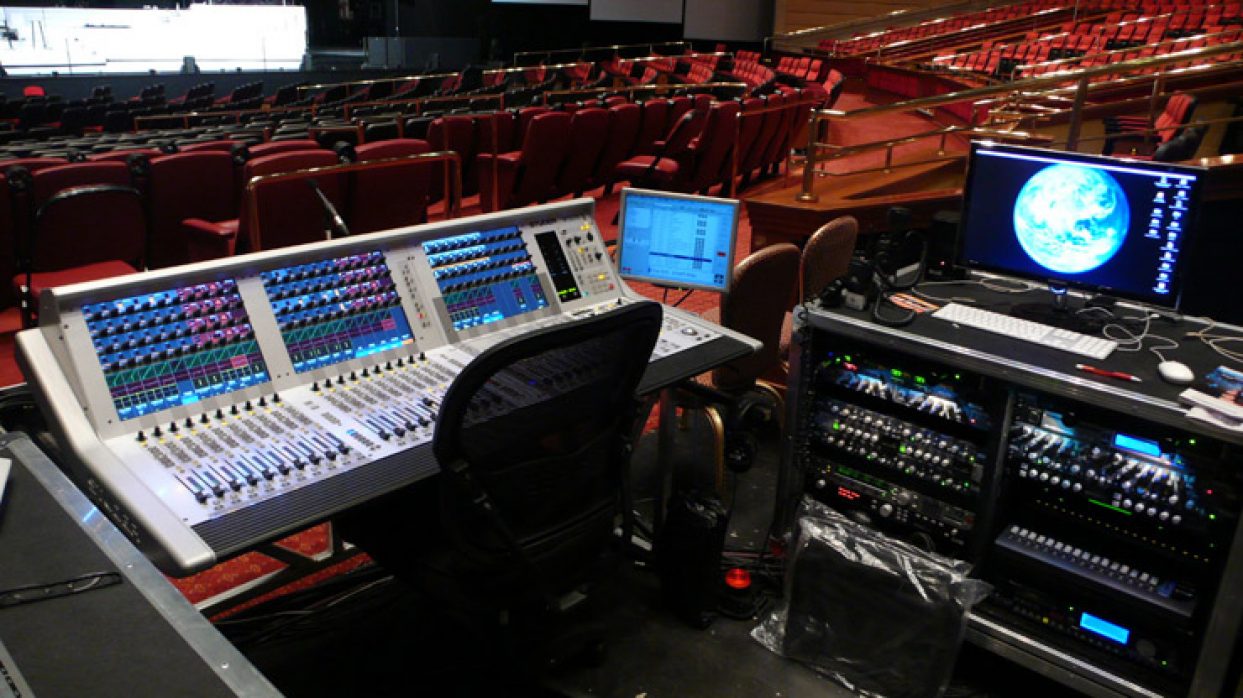 “Use your ears!! Have good ‘people’ skills. You’ll work with some of the nicest people to some of the worst. So be nice. They are the client, don’t let one’s attitude affect yours.” Rob Elliott, Monitor Engineer

Photo by: Roger O’Donnell — a real ‘Picture of You’

Everyone at a concert sees the Front of House engineer and knows that they are responsible for the sound. But very few people outside of the industry know about the person side stage who is mixing for the band. And there’s a huge difference. While the Front of House engineer combines the sounds from each band member into that perfect mix for the audience, the Monitor Engineer makes sure that the artists hear exactly what they need to.

Hi Rob, thank you for taking time out of your day to talk with us. So I’m lucky enough to say that we’ve been able to work together for nearly 10 years now. I believe we first met when you were running monitors for Gomez. But I never asked you about how you first become a monitor engineer. How did you first get started?

At university in Nottingham UK in the early nineties. The student union had a PA system that was used for the smaller touring acts that came through. That’s where I got the bug and after uni, I went to work for a sound company in the area.

Is the engineering/ touring culture any different in the UK?

Really there isn’t much difference in the culture — shorter journeys between shows meaning for small pub/club tours you travel around in a Splitter van with the gear in the back. Then its the sleeper bus! Less American’s shouting..Ha!

And when did you get your first real break?

Probably was with a band called Tindersticks from the UK. I’d toured as a PA tech in Europe and ended up doing monitors for them in the US — my first time in the States. This was around ’96-’97. In 1998, I met Gomez and it’s built from there.

OK. So fast forward to now and you’re touring all over the world with every top grossing artist. Did you think it would all turn out like this?

Well, being English & modest, I’m not working for EVERY top grossing act, but I know where your coming from. I had aspirations when I was younger but never thought I would end up being here.

And what’s next? How do you see the next 10 years looking like?

Who knows? I’ll carry on touring whilst I’ve still got the verve to do so.

So let’s talk about SXSW. You relocated to Austin right? And what’s your involvement with the festival?

Yes! I moved to Austin around 8 years ago. When I’m available, I work for SXSW Music production as one of the Assistant Production Managers covering a portion of the venues that are used for SXSW showcases.

What’s it like to think about and oversee all of those moving pieces?

You have to be logical and calm, keep a good eye out for any problems that maybe or are arising. Ironing out issues in the advance hopefully allows for a smooth running event.

Do you do any sound work on a local level? Clubs or anything when you are not on the road?

Occasionally I ‘cover’ for other engineers at various venues in town. But mainly I don’t tend to work there…I use the time at home to enjoy what Austin has to offer!

And what advice can you share with engineers who are just coming up nowadays?

Learn basic skills such as fault finding. Don’t rely on GUI’s on digital boards. Use your ears!! Have good ‘people’ skills. You’ll work with some of the nicest people to some of the worst. So be nice. They are the client, don’t let one’s attitude affect yours.

Perfect! And with that, thank you for sharing your expertise.

Rob Elliott has 20 years in the business, from the UK and all the way to Texas via the rest of the world! Started small now doing large, still learning after all these years.

This interview was originally published at: What’s the Role of a Monitor Engineer? | Ultimate Ears