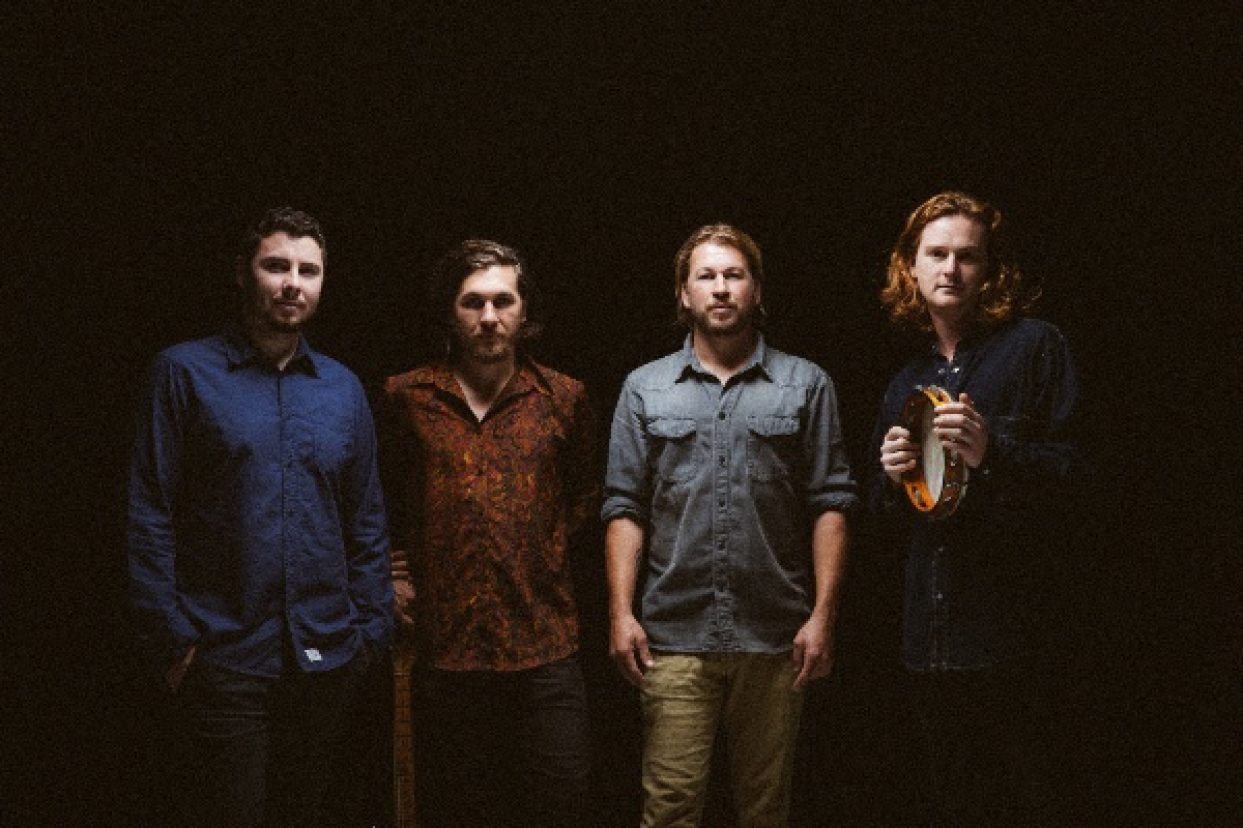 Honouring the old-school Motown sound and working it into something of their very own, Melbourne four-piece, The Teskey Brothers, stunned many in 2017 with their gorgeous debut album, HALF MILE HARVEST.

A raw combination of soul and blues, the record has warmed the hearts of listeners all around the world. After a string of sold-out shows in Australia, US and the UK, as well as opening for Angus and Julia Stone on their current NZ tour, The Teskey Brothers will make their New Zealand headline debut in March 2018.

Written by all four band members, the album was recorded in their own home studio, self-produced and released independently.

Listening to the record, you’d be forgiven for thinking it was the work of Stax Records alumni in Memphis circa ’67 rather than a group of 20-somethings from the Yarra Valley just outside of Melbourne.

Don’t miss your chance to see this incredible band live in New Zealand in March 2018, with shows in Auckland, Wellington and Christchurch.

Joining The Teskey Brothers for shows in Auckland and Wellington are blues-folk quintet,The Miltones. Led by fiery frontwoman, Milly Tabak, The Miltones have been sending ripples through the NZ music scene since their inception in 2014.

Tickets for all shows on sale now from www.theteskeybrothers.com