I actually had some butterflies while waiting in the wings at the Taylor Swift concert last night.

It was very weird being in a sea of screaming young girls, some fainting and being lifted over by security, others just with looks of desperation to get a glimpse of their idol – they didn’t have to wait long.  Unfortunately for us ‘togs’, our normally cushy position up the front in the pit was revoked at the last second due to safety issues – and we were told we needed to get in the center VIP area…that’s where the craziest of true hardcore fans lurked.

While I normally enjoy getting in amongst it with the fans, this was quite different to your normal metal gig at the Kings Arms.  I couldn’t go chucking in the odd elbow to get space or anything like that – these were mainly young kids. I had to tread very carefully around hoping not to squash someone or accidentally smack a kid in the face with my camera lens.  I spent about 10 minutes convincing a group of 3 girls who were standing in the prime spot next to the railing that I was shooting photos for the official ‘fan club’ so I really needed to stand there or Tailor wouldn’t be happy with the shots – it didn’t work, they weren’t giving up their pozzy for no old bugger like me haha, no way in hell.  I tell you, these fans are as hardcore as they get.

Still, the lights dropped, the music pumped, everybody lost their fricken’ minds…

…and somehow I managed to avoid all the cell-phone photographers and grab a set of fairly decent shots, hope you like. 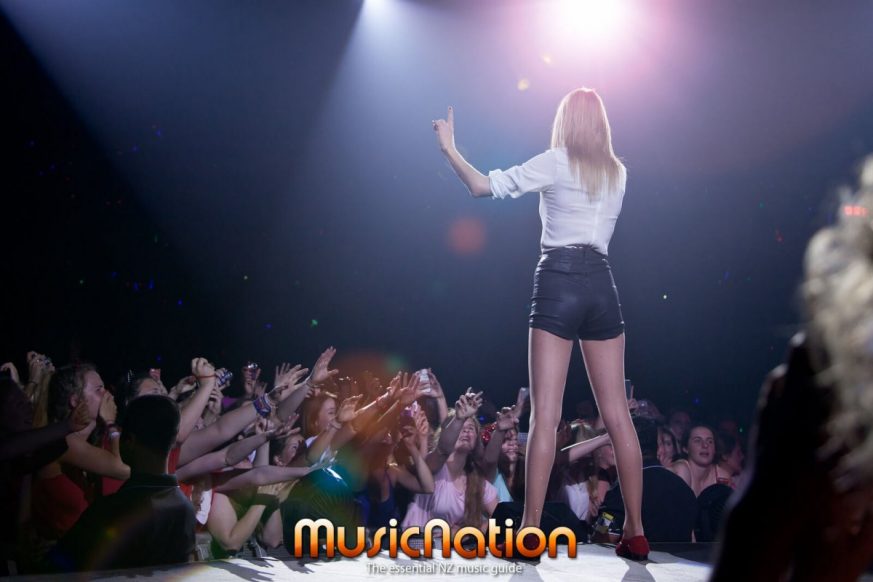 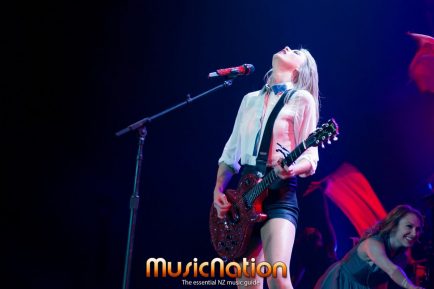 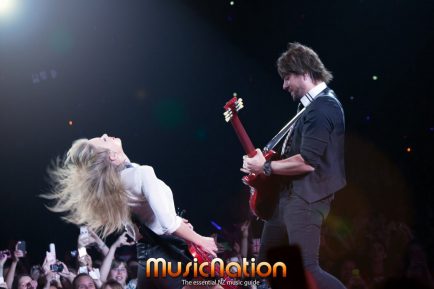 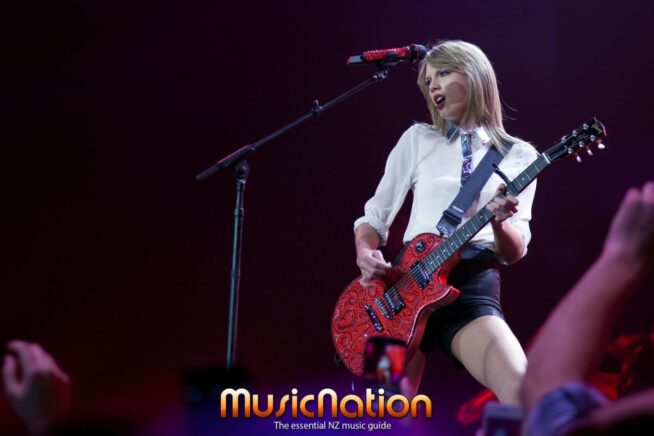 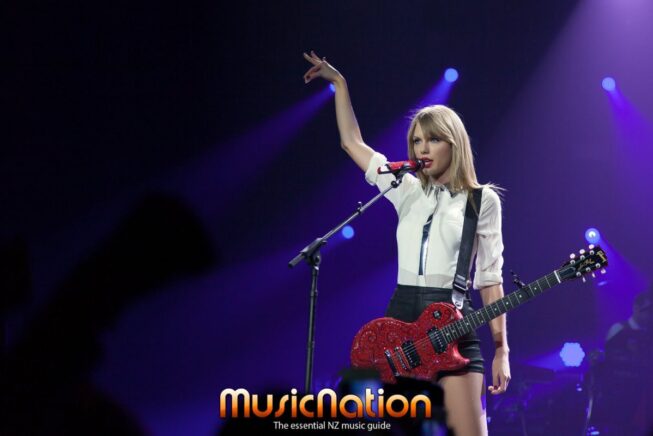