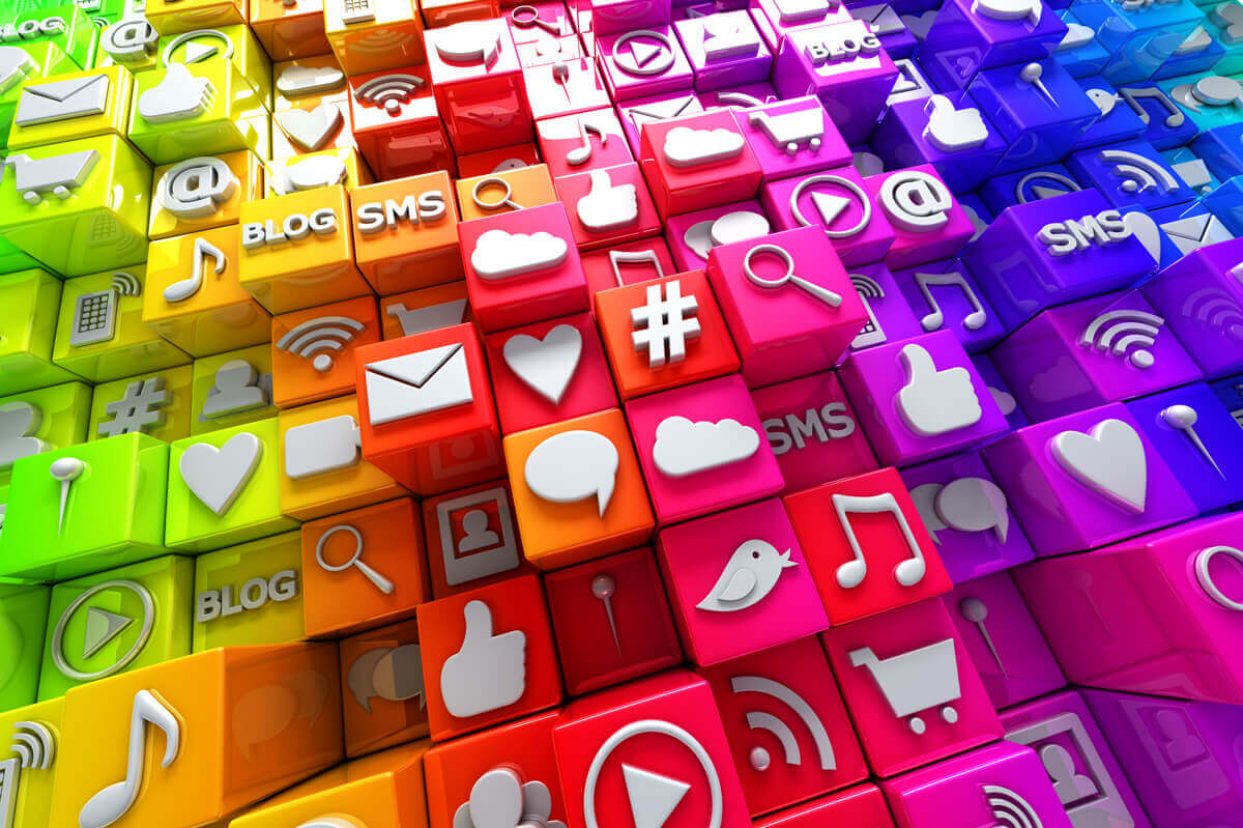 From announcing a gig to a complete tour, new album or video – the first place you’ll want to spread the word is on Facebook and Twitter.  Though posting one or two things a month is hardly demanding on your time, once you start regular campaigns posting becomes more and more of a chore, and often overlooked.

There are a couple of excellent social media manager software titles on the internet you might have seen. Hootsuite for example, or even Sprout Social. Both of these are great, and we used for some time here at Music Nation, however, we have recently changed over totally to a new (well, new to us) program called CoSchedule and are enjoying the benefits.

Ok, so how much then…

Firstly, the price – what I want to know before I even read the feature list. About halfway between Sprout Social ($170 NZD/month) and Hootsuite (free, but more like at least $45NZD by the time you add in all the extensions you need), CoSchedule sits at $85 NZD per month and is all inclusive, no hidden costs.

Firstly, a social media manager is designed to take the drudgery out of marketing. If you’re at all like me, I avoid Facebook and Twitter like the plague – I find the environment quite caustic sometimes. Google+ I don’t even pretend to understand how it works, and in Tumblr I’m about 35 years too old to be seen.

So in the past I’ve tended to post the odd link on Facebook and then spend 95% of my time reading through friends posts, watching posted videos and feeding the trolls.  A social media manager takes all that grief off your hands and automates the process of posting to your profiles.

Hootsuite is set up more like a social media dashboard where you can see all your comments, messages and notifications in customisable columns.  Sprout Social is more orientated towards heavy marketing campaigns where stats are important, and finally CoSchedule is unique as its primary purpose is to share and re-share posts at ideal times on your social media networks.

I’m not hating on the other two, but for me, Hootsuite is information overload. It features columns you define as, for instance, messages from Twitter, or recent Facebook posts, etc. Quickly your screen can get crazy with posts and messages and all sorts of shit from every corner of the web, and I found I was pretty much doing what I’ve always done – piss around reading stupid comments and watching cat videos.

Sprout Social, on the other hand, is very professional and well laid out. It’s the geeky nerd of the social media managers. You have stats for Africa on everything you can consive. Its aimed at high-end users with massive marketing budgets looking to squeeze every last drop of traffic from their campaigns. Its pretty good, but very over the top for us poorly musicians – and at $170 per month, it smarts the wallet a bit too.

For us here at Music Nation, and I think any band looking to up their game with marketing, the CoSchedule approach is perfect. I know we probably post more than the average local band, but the benefits are not so much in the quantity of posts, but what you do with the posts that matter.

For starters, and probably most importantly for us at least, it has a WordPress plugin.  You can log into the CoSchedule website and work, but the WordPress plugin mirrors the online dashboard and automatically drops your new posts as your write them directly into the calendar.

So, for instance, you create your  new WordPress post as per normal and publish it. Immediately this will show up on the CoSchedule calendar as a new post, but will do nothing until you either decide to share it or ignore it. Also, you can directly share to CoSchedule your new post from within the WordPress post editor itself. Extremely versatile when you’re posting lots of things daily.

In addition, CoSchedule automatically spreads your posts out to use optimal posting times, so you don’t spam your pages with content. You can move shceduled posts around of course, or cancel them if you like.

Another massive plus for the software is you can open a history of all your previous posts as see the relevant success on your socal media pages, then repost again if you like. So, for instance, you might have had a killer post on Twitter six months ago that everyone shared and liked – you can repost that again now and milk it for more traffic. This is why CoSchedule prompts you to create ‘evergreen’ posts, which are posts with subjects that can be re-posted months or years down the track and still be relevant. Its all very clever stuff and though we’ve only been using CoSschedule for a month, can already see the benifits shining through.

How this can help your band

As we know, posting to social media is a drag, but its free and the most powerful way to market your band on the web. Its pretty much required to at least be on Facebook these days, and unless you have a IT geek playing drums, someone will get lugged with the job of updating Facebook.  For the price of a round for the lads, you can use CoSchedule to take all that drama off your shoulders – and get this, you can invite fellow bandies to contribute as well.

Anyone invited can create posts and schedule them where there’s a gap in the calendar so you’ll never be tripping over each other or double-posting. You could get bandmates to simply post drafts that you then go through and edit, or give everyone the power of God so they can post and edit on the fly.

Of course, if you have nothing to say one week, just look back on the history and repost something that responded well before. To easy.

I know it’s hard stretching band income to cover marketing, but hopefully you understand the importance of promoting your band and can see the benefits of using CoSchedule as well. They have a 14-day trial, so jump in and give it a whirl, nothing to loose other than your social media frustrations.

Hopefully not trying to sound like we’re on the take here – but if you decide to try CoSchedule we can get a 10% discount off our bill if you use our affiliated link here – would really appreciate it!