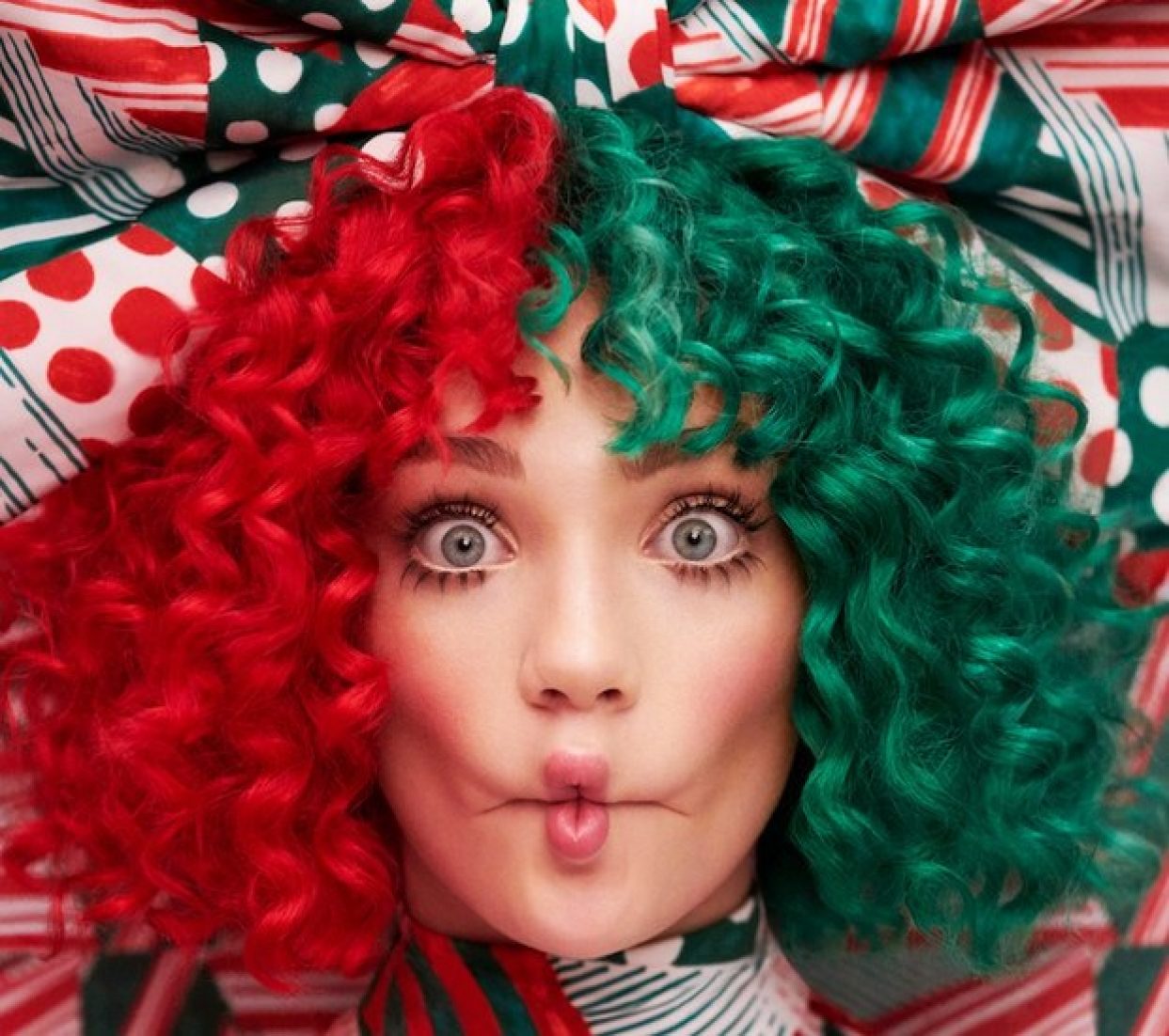 SIA TO RELEASE ‘EVERYDAY IS CHRISTMAS ON NOVEMBER 17

Singer, songwriter, producer and 8x Grammy Award nominee Sia announces her first-ever holiday album,EVERYDAY IS CHRISTMAS, out November 17. The collection of original songs was written by Sia and Greg Kurstin(Pink, Kelly Clarkson, Adele). EVERYDAY IS CHRISTMAS will be Sia’s first release under her recently signed worldwide deal with Atlantic Records.

The album’s lead single, ‘Santa’s Coming For Us,’ is joined by other festive songs like ‘Candy Cane Lane,’ ‘Ho Ho Ho,’ and ‘Puppies Are Forever’ which are anchored by ballads ‘Underneath The Christmas Lights,’ ‘Snowman,’and ‘Snowflake.’

In addition to working on EVERYDAY IS CHRISTMAS, Sia is in the process of directing her first feature film; she co-wrote and is featured on Zayn’s global hit ‘Dusk Til Dawn,’; and voices the character ‘Songbird Serenade’ in My Little Pony: The Movie alongside actors Emily Blunt, Zoe Saldana, and Kristin Chenoweth.

Sia most recently wrapped up the North American leg of her Nostalgic For The Present Tour. The final leg sees Sia heading to New Zealand for a one-off show at Mt Smart Stadium on December 5, with special guests Charli XCX, MØand Theia – click here for tickets and info.

In 2016, Sia released the Grammy Award-nominated THIS IS ACTING to much critical acclaim, cementing her role as one of today’s biggest stars and sought after live performers. She is currently the 10th most globally streamed artist on Spotify and has amassed over 5.3 billion plays on her YouTube channel. Her massive single ‘Cheap Thrills’ was a multi-format global radio hit and was one of the longest running singles at Top 40 of 2016. Along with her own successes, Sia has also written global smashes for today’s biggest acts including Beyoncé, Kanye West, Rihanna,Britney Spears, Katy Perry, and many more.

SIA TO RELEASE ‘EVERYDAY IS CHRISTMAS ON NOVEMBER 17 was last modified: October 19th, 2017 by The Ninja