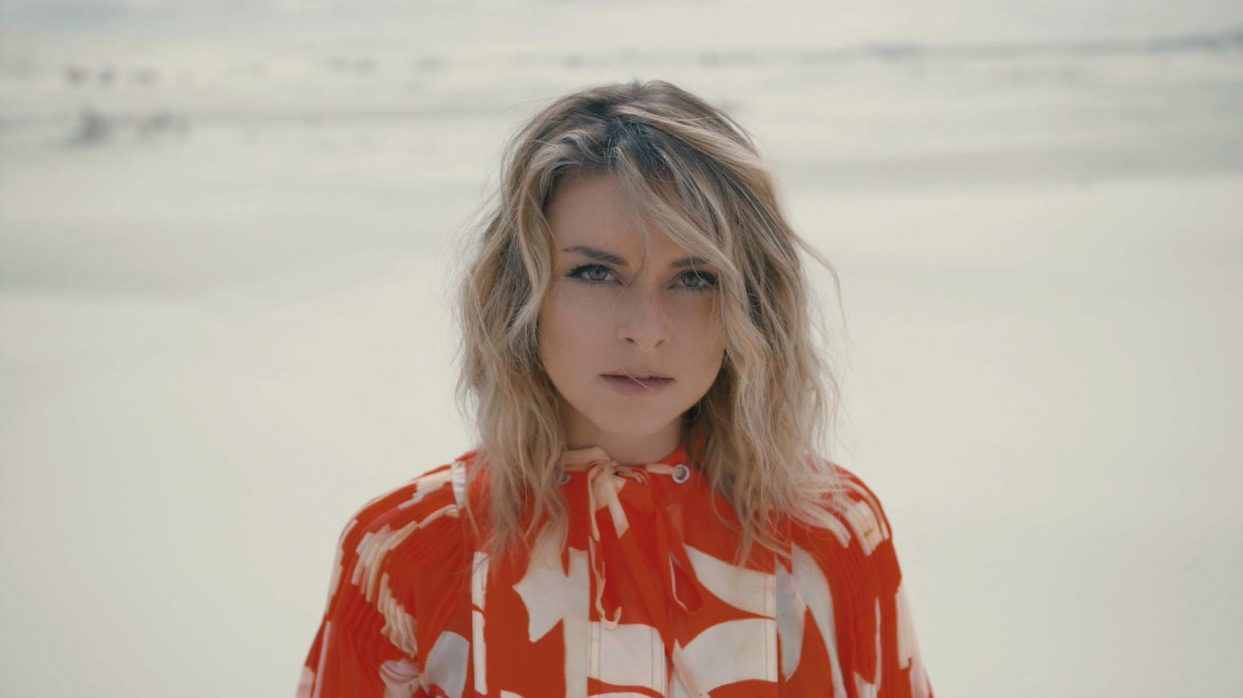 For people who don’t know SHAYNA, hold on to your seats, because this bubbly badass is the next best pop party to come out of New Zealand. With the release of her new music video for single “Miles Away” out on Friday, I got to talk to the lady herself. Seriously, you’ll see it and hear it and be all like oooooo (intrigued ‘ooo’ moreso than disappointed ‘ooo’). 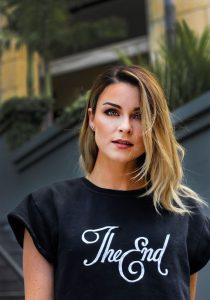 When I started this gig writing reviews and interviewing musicians with Music Nation, I did some research on the website and read an article strangely enough on Shayna, and even crazier was the reviewer writing about how he had connected with her on previous occasions without even realising it. Although born in Auckland, she grew up in the South Island, mainly in Timaru and the place she calls home, Christchurch. A singer, songwriter and guitarist since primary, she became serious in her music mahi once she left school.

She had a couple of releases in her early days working full time as a singer/songwriter up to six days a week. Back then, she performed live with a band and went under Shayna King. In the last three years she has taken the time to evolve, which including moving on from her band. During this time, she’s vamped herself up with a new brand and found herself inspired in Pop-electro and R&B. Even the change in hairstyle is very complimentary – nice work my g!

Quick side note; you have and will notice, that my gangsta colloquialisms are off the charts. During the article, Shayna subtly throws out slang that makes me hit her up and find out we are both the same age and think we are super fly in the ‘cool’ department. Okay, we aren’t real gangstas. We’re more the type of gangsta gals who are in their 20’s using hip-hop lingo like “fo sho”, “defs” and “faves” at inappropriate times that get the younger generation shaking their heads in embarrassment. That’s when you throw out a wiri and say ‘Respect your elders’. But yeah, when you see how beautiful she looks in the video as well as how lovely she sounds on the phone (totally sounds like I’m crushing right now), you will get why I had to mention our attempt at “coolness”. 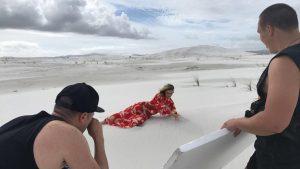 Anyway, her new single ‘Miles Away‘ was inspired by her best friend Charlotte when she was away doing a lot of travelling and it got her thinking about the melancholic view of an OE. “Travelling the globe with a sole companion and seeing the best and worst in their characters as you are both exhausted, drained, low on money and sleeping in 40-degree heat with nothing but a single fan to keep you both cool. The long wait times at airports and train stations, watching a sea of people go about their day and feeling like outsiders who don’t fit into the flow and rhythm of a foreign city. Also that the person you’re with is the only “place you can call home” in an unknown, challenging and changing world”.

The music video contrasts the melancholy with its beautiful set choice. Like, totally makes me start a slow clap and go ‘F*** yeah New Zealand’!

I ask Shayna where they shot the video and she’s speechless…literally. Like, doesn’t fully know where they shot them. The way they found some of the spots sounds pretty surreal. With well-known director Shae Sterling behind the wheel of the operation, they set off for potential shooting spots in the Upper North Island. The waterfall you see is Rainbow Waterfall near Kerikeri. The waterfall shot actually took them 8 hours to finally get to, where they ended up with only 20 minutes to shoot. As for the pristine crystal beach, however, this was found on private iwi-owned land. By chance, they stopped at a marae, met the locals, had a kaput tī, and then were taken to the private beach. Seriously New Zealand, this music video got me saying ‘get it girl’s non-stop! 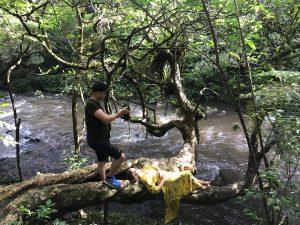 Her outfit choices work well with the elegance of the video. Sammy Salsa who has styled for many, including Lorde on her US Billboard campaign, selected some beautiful pieces to wear. Working with a talented stylist who was able to think outside the box see the vision really helped bring the concept to life, with outfits like the red and white dress which contrasts so well against the white sand.

Shayna is a girl of interest. “Miles Away” was actually written, along with the co-writing of 14 other songs in the garage studio of mate M Basa over three solid days. That would’ve been a serious acid trip but she assures me she got her fair share of sleep.

With the potential, this track has, these tracks are certainly ones to keep an ear out for. Previously a girl who focused a lot around the country style of music sees a change in not only her name and image but her choices in music. The result is an electro-pop breakout track with strong melodies, glittery pop production and hints of RNB, held together by her voice often described as a stunning mix of soft and powerful. 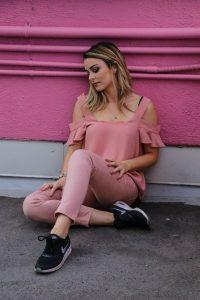 KJ: If you could perform with any international artist?
S: Solange (Beyonce’s sister. She’s really feeling the vibes and loving her at the moment.)

KJ: And NZ artist?
S: Mmm…Matthew Young. (It’s a surprising, yet refreshing answer. She goes for another upcoming musician. So singer-songwriter like. It’s so cute, I drew a love heart around my notes).

KJ: Quality or quantity?
S: Defs quality. (I’ve learnt I need to either explain the question or start interviewing in person)

And this is where she gets totally hard-core…

KJ: Fave drink?
S:…Rum and ice. During the weeknights. And wine in the weekends. 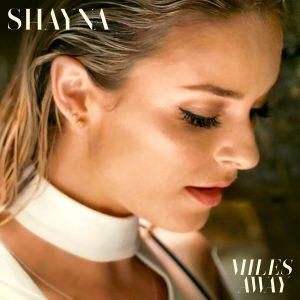 She promises me she not actually hard-core, but it sounds it so I’m going with it.

Other things she is wanting to do this year is to get back into live music. She is currently in the process of sorting a band in Auckland and can’t wait to get back into the live stuff she knows so well. Here we share our open Mic stories and she cringed at my choice of wagon wheel when I do open-mic. But I do it so the better musicians don’t have to waste their time! I’ve also set her the goal of being involved with Homegrown within the next two years. With it being NZ’s best festival, I think she has what it takes to please the crowds there.

Oh and did I mention she went to Kura Kaupapa? Seriously man, the girl is talented!

Overall Shayna ticks all the boxes for me. Her music video is impressive. It instantly makes me think of Taylor Swift and the quality of the cinematography is amazeballs. And I can’t stress that enough. The strong chorus of the song makes it super catchy and easy to hum along to. It has that sensual feel like a lot of huge female pop stars have, but without the need to be completely naked – this girl got her head screwed on. Sex doesn’t have to sell! It’s the song that gets me moving mmmhhhmmm. With it released this Friday you will see what I’m talking about. If you haven’t already, follow her on Facebook under her old name ‘Shaynakingmusic’ (just waiting on Mark Zuckerburg to sort the name change). You won’t regret it!

And the best thing I did this all without mentioning the number of times she coughed or laughed. (A good ol’ personal joke between interviewer and interviewee). Chur girl, you don’t have to get it, you got it!