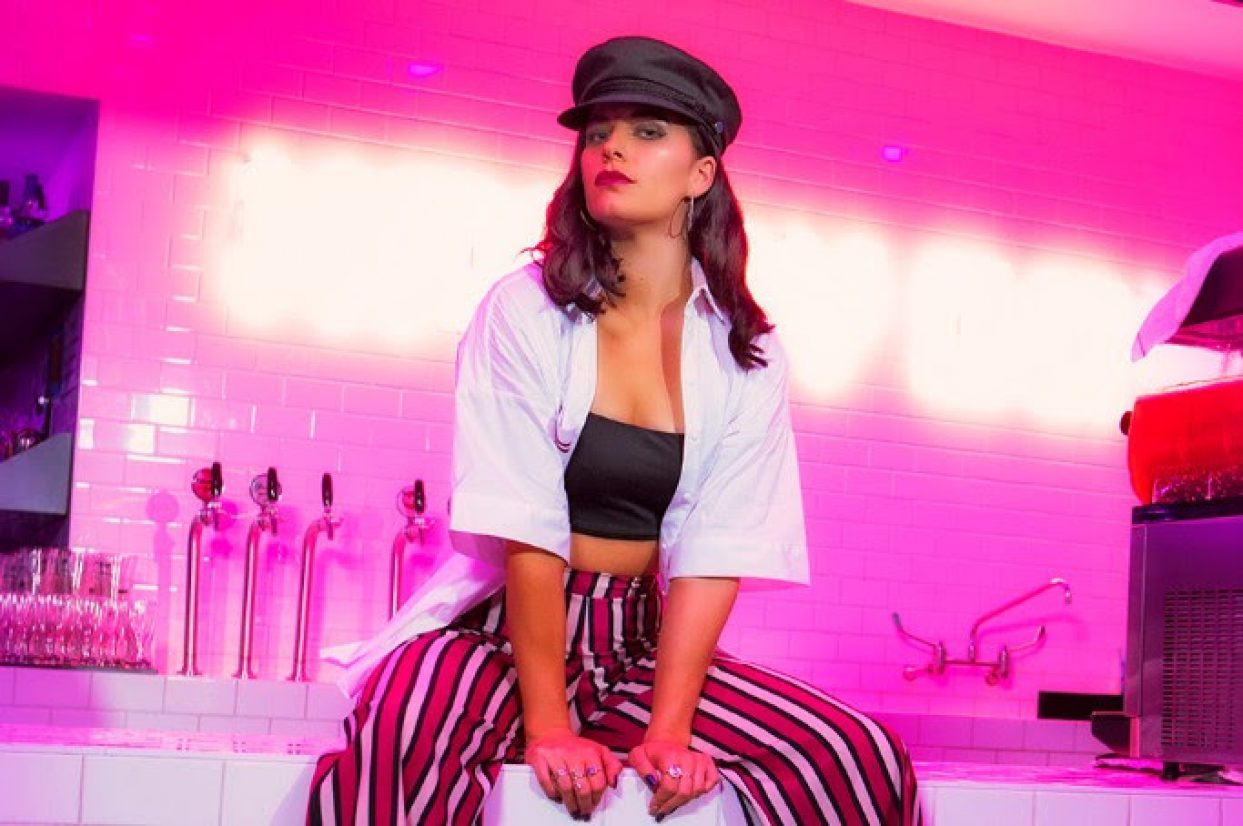 Expectations is an upbeat pop track with a flawless vocal, but dig a little deeper and there’s a powerful message underneath. “It’s all about the pressures of conformity”, Sahara states. “That feeling that we need to conform to look a certain way, in relationships, clothing, material things, and how in the end, it doesn’t really make us happy. The song is about bringing those things back to basics and not expecting too much of one another.”

Expectations took Sahara back to the studio with Jimmy Wong, writing partner and producer of the 2016 Ryan Enzed hit Crawling, which additionally featured Sahara as guest vocalist. Sahara elaborates; “Jimmy and I jammed chords on the guitar and piano and ended up coming up with the chorus and melody of Expectations very quickly. We both felt the vibe of creating a song that has a universal message for all ages and something that people can hear and say ‘yup I’m guilty of that’.”

The Shae Sterling directed video, made with the support of NZ On Air, is also out now. Choreography by Rina Chae, styling by Sammy Salsa and a vibrant set courtesy of Royal Oak burger joint Happy Boy solidifies the impeccable end result. Sahara states, “Putting this video together was so much fun. The collaboration between such a talented and hard-working team produced exactly what I envisioned. I couldn’t be more proud.”

The release of Expectations is the culmination of 2 years of Sahara Skye’s ambition and drive, after initially catching the attention of industry heavyweights in 2016 through an array of covers released on YouTube. The following months spent honing her song writing craft reads like a who’s who of some of the hottest song creators in music today, with mentorship from writers and producers behind tracks from Tove Lo, Troye Sivan, Kanye West and Jay Z to name a few. Top it off with a move to Auckland, and Sahara is now poised to take her music to the world.

Produced by CLOUDS and Alex Wildwood (Sachi), Expectations is a strong debut that officially marks the arrival of Sahara Skye.

Expectations is available now through Spotify, iTunes and Apple Music and all other digital outlets.