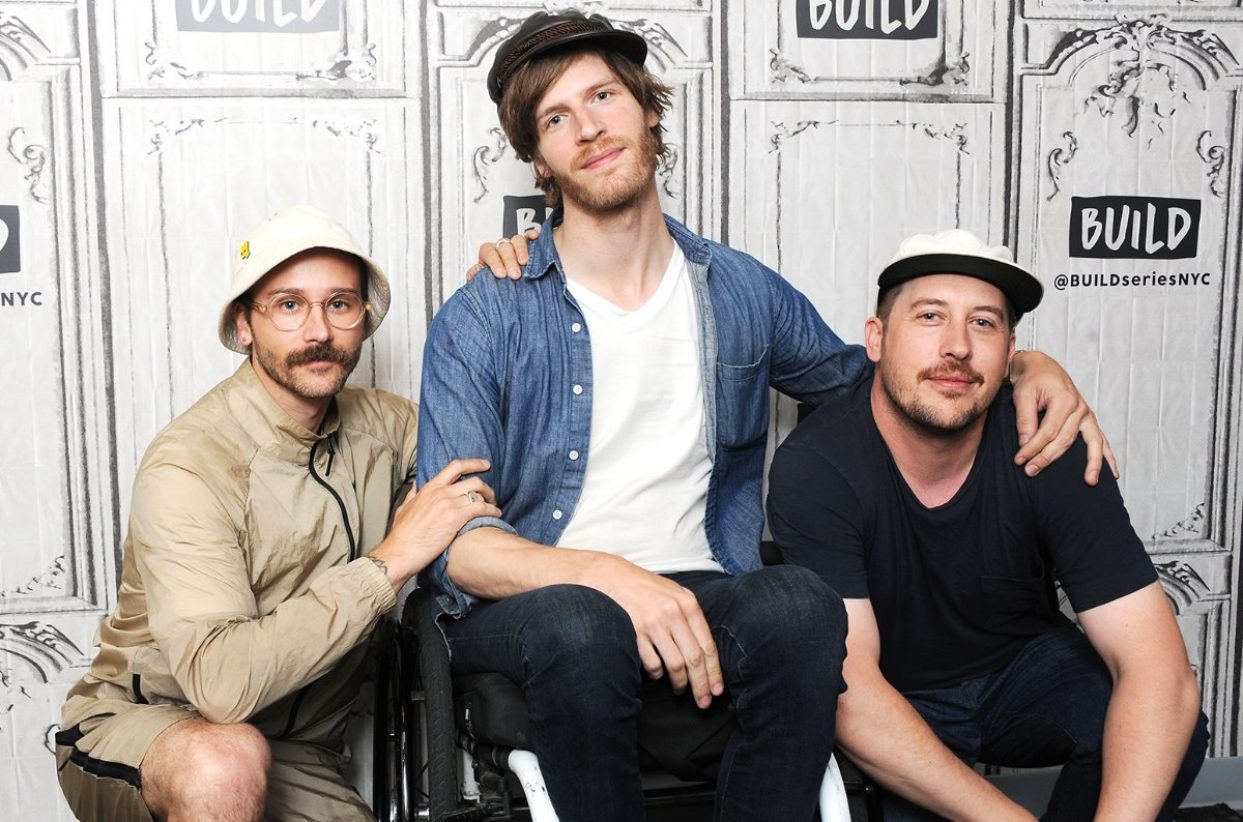 Portugal. The Man Lock In New Zealand & Australian Headline Shows This May

Portugal. The Man are continuing to take the world by storm, and Frontier Touring is thrilled to announce that the Alaskan juggernaut is set to perform a series of Groovin’ The Moo sideshows, playing headline shows along Australia’s East Coast as well as a one-off show in Auckland!

After running at an incredible pace of an album a year, the band took some extra time with their new music – maybe too much. They tired, and dismayed with the recordings, decided to discard the whole album. Starting afresh with the goal of making something more appropriate for the times we live in, they started and completed Woodstock in just a couple months.

With their most socially conscious music to date, the band found inspiration in lead singer John Gourley’s trip home to Wasilla, Alaska, where he encountered a combination of parental tough love and his old man’s original ticket stub from the 1969 Woodstock Music Festival. Breaking free from the musical difficulties they’d faced over recent years, the band set out in the same tradition of bands from the Woodstock era, feeling inspired to speak out about the world crumbling around them.

With contributions from John Hill (In the Mountain In the Cloud), Danger Mouse (Evil Friends), Mike D (Everything Cool) and long time collaborator Casey Bates (the one consistent producer since the first record), the album has been met with huge success, peaking at # 3 on Billboard’s US Top Alternative Albums chart.

‘The 11-song set hits on themes of Alaskan life, fantasy, home and growing up, all set to a funky and psychedelic Motown-inspired beat.’ – Washington Post

‘Binding the whole piece more than even the cross-faded tracks, is the limber voice of singer-songwriter John Baldwin Gourley, which can hop north into a crystal falsetto, or drop down into a soulful moan at a second’s notice.’ – Pitchfork

Woodstock features massive, Grammy award-winning single ‘Feel It Still’, which reached 3x ARIA Platinum, peaked at #5 on the ARIA charts and came in at #26 on triple j’s Hottest 100 for 2017. Adding to their global presence, new single ‘Live In The Moment’ is currently sitting at more than 7 million views on YouTube and at #1 on Triple A and alternative radio in the United States following a performance of the track on The Late Show with Stephen Colbert. The band is also set to appear at Coachella Music and Arts Festival.

Returning to Australian shores this May for the first time since 2014, where they played Laneway Festival and had a national run of 22 shows, the American heavyweights will certainly be challenging Aussie audiences to get on their feet when they take their latest album and a collection of hot favourites out on the road.

Don’t miss out on this run, including a one-off show in Auckland!