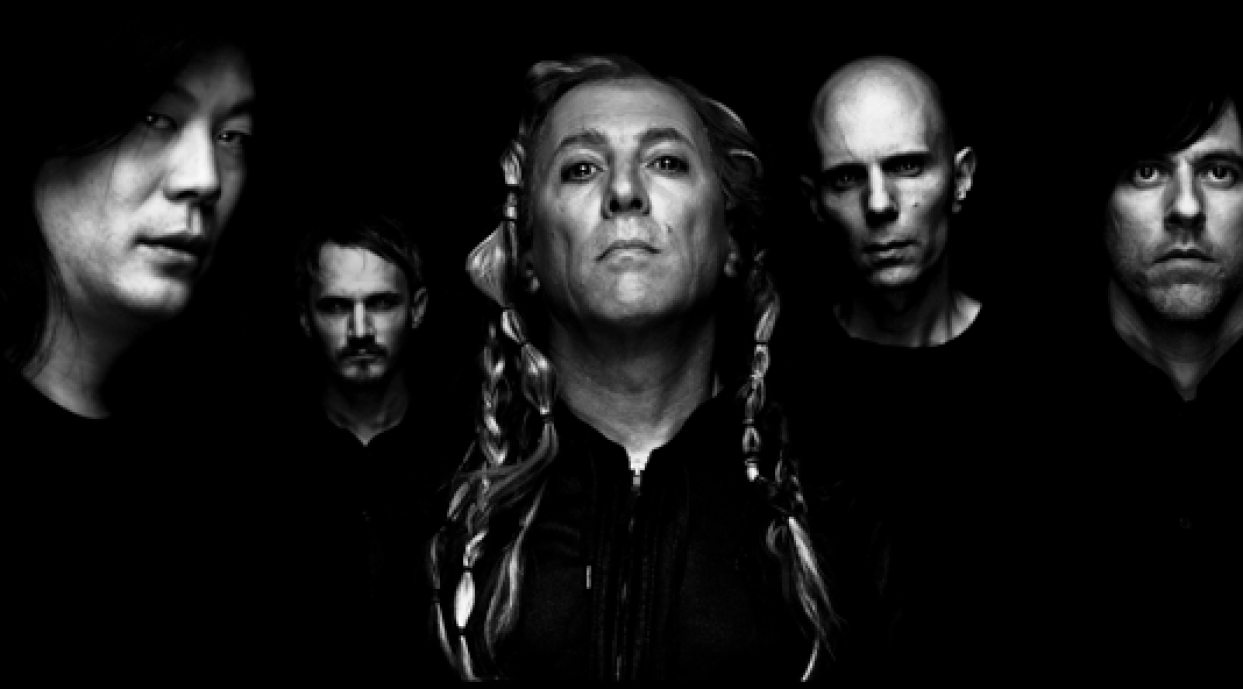 A Perfect Circle, who recently released ‘The Doomed’,” the first new music to be heard from the band’s expected 2018 album, return with an accompanying video for the “apocalyptic” (Rolling Stone) track: http://smarturl.it/TheDoomedVideo

The video, directed by Jeremy Danger and Travis Shinn, arrives as the band is in the final two weeks of their North American tour.

Upon arrival of ‘The Doomed’, Maynard James Keenan said: “Fourteen years have passed since we released eMOTIVe. A new release is long overdue. In light of this current difficult and polarized social, spiritual and political climate, we artist types need to open our big mouths and share the light a little louder.”

“Years of life experience has brought our music to this moment,” offered Billy Howerdel.“We know where we came from. Deeply connected to the path we’re on.”

A Perfect Circle have signed a worldwide recording deal with BMG and are working with producer Dave Sardy on the follow-up to 2004’s eMOTIVe.

Purchase or listen to ‘The Doomed’ at this link: http://smarturl.it/TheDoomed.