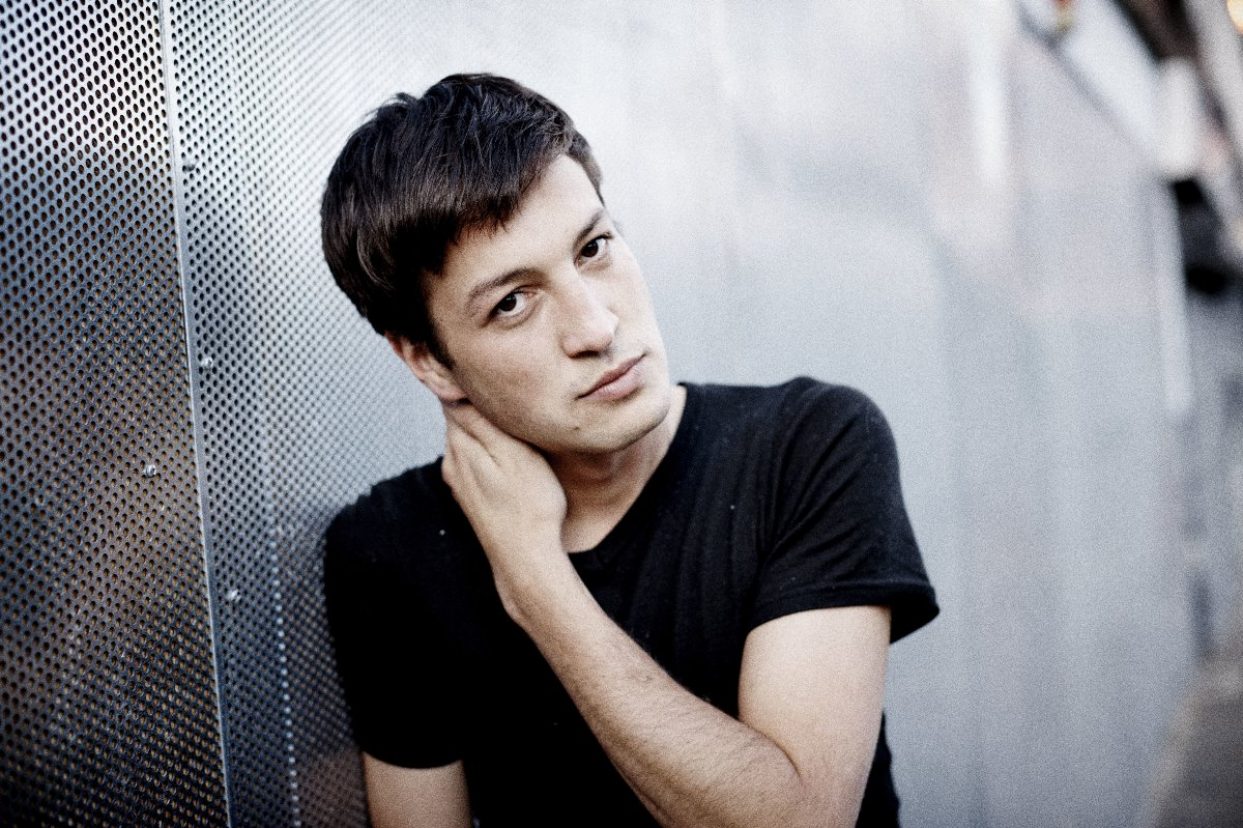 New Zealand’s Marlon Williams will release his sophomore album, Make Way For Love, on February 16th via Caroline/Universal Music New Zealand. After presenting the “ethereal rocker” (American Songwriter) “Nobody Gets What They Want Anymore,” a duet with Aldous Harding which hit Number One on the New Zealand alternative radio chart, Williams now shares “What’s Chasing You” and its accompanying video directed by Martin Sagadin.

“It’s an earnest question. It’s the only thing I’ve ever really wanted to know of another human being. Like all good questions, it’s childishly simple. We all want to live inside the fears of the ones we love, if not to dispel them then at the very least to understand, empathize and let’s be honest, compare hands. I’m not convinced truly understanding another’s woes would really bring anyone happiness, but I am a nosey boy. What’s chasing you?”
–Marlon Williams

Known for his effortlessly distinctive voice, Make Way For Love marks Marlon’s exponential growth as a songwriter. Throughout 11 original songs, he explores new musical terrain and reveals himself in an unprecedented way in the wake of a fractured relationship.

Make Way For Love was recorded with producer Noah Georgeson and his backing band, The Yarra Benders, in North California’s Panoramic Studios after several weeks of pre-production in his native Lyttelton, with regular collaborator Ben Edwards. The finished result moves Marlon several paces from “country”—the genre that’s been affixed to him more than any in recent years, with forays into cinematic strings, reverb, rollicking guitar and at least one quiet piano ballad, on his most expansive recorded work to date.