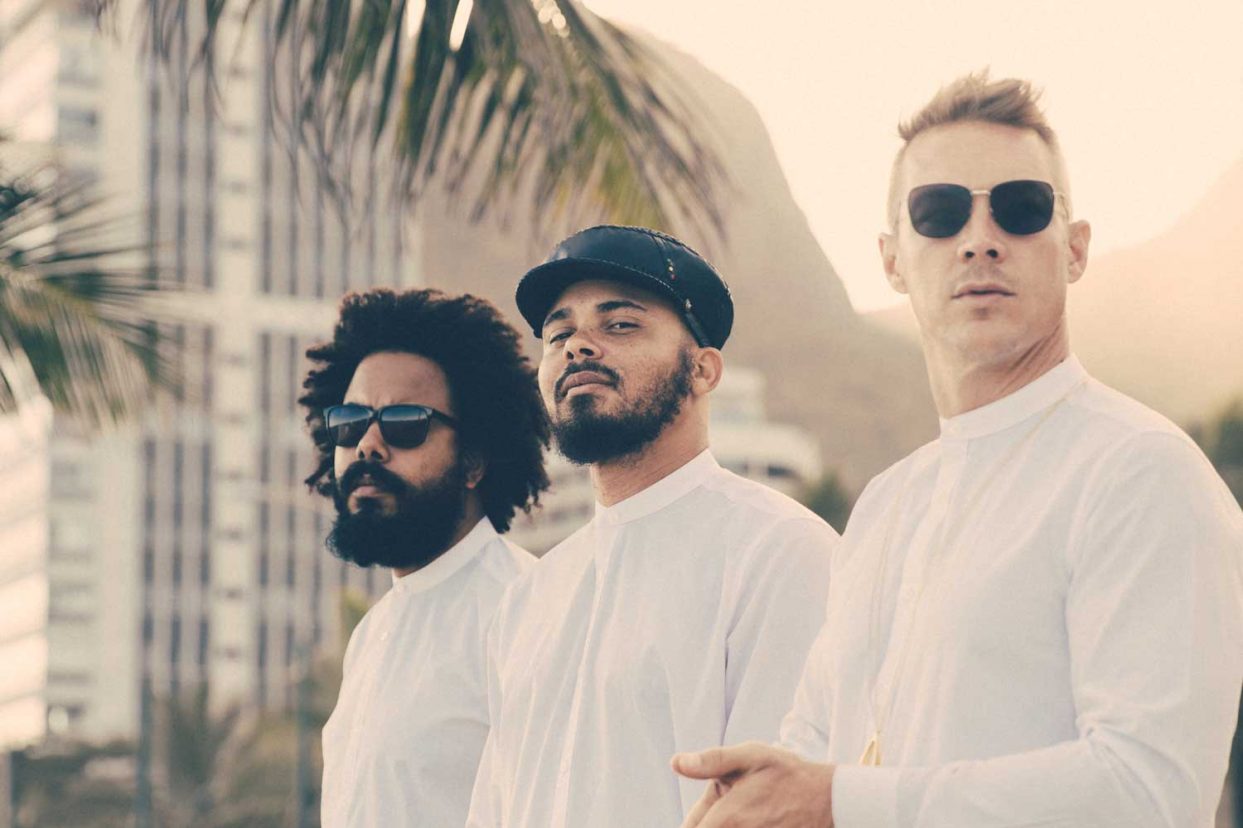 Major Lazer Release ‘Give Me Future’ Documentary And Soundtrack

RELEASE ‘GIVE ME FUTURE’ DOCUMENTARY AND SOUNDTRACK

Give Me Future, the new documentary film chronicling Major Lazer’s historic concert in downtown Havana, Cuba for 400,000 people makes its worldwide debut today, exclusively on Apple Music. Furthermore,MAJOR LAZER PRESENTS: GIVE ME FUTURE—MUSIC FROM AND INSPIRED BY THE FILM is also available today.

The album, a companion to the film, features new and unreleased tracks from Major Lazer, Diplo,Jillionaire and Walshy Fire; the Cuban artists who appear in the film; a contribution from rising star of Cuban and Jamaican descent Herizen Guardiola; ‘Get It Right’, a new track from Diplo and Danish artistMØ; and ‘Gold,’ a collaboration between American producer Valentino Khan and Jamaican legend Sean Paul—all celebrating the cross-cultural collaboration which is Major Lazer’s ethos.

Directed by Austin Peters, Give Me Future tells the story of the global superstars’ March 2016 concert, the first performance from a major American artist in the country since diplomatic ties with the U.S. were restored. The culmination of 18 months of planning, the seminal event was the result of an idea to extend the Caribbean roots of Major Lazer to Cuba. The film, which premiered at Sundance Film Festival, follows the group as they venture into Havana to meet with young artists in the community and evolves into a portrait of youth culture in a country on the precipice of major change.

Says Diplo of the film: “Major Lazer’s time in Havana was one of the most important and moving experiences of our lives. The people we met and spoke to, the things we saw and the show we played had a profound impact on us, and Austin captured it perfectly. It feels even more impactful to share this with the world in light of current events, and we’re stoked for you to see it.”