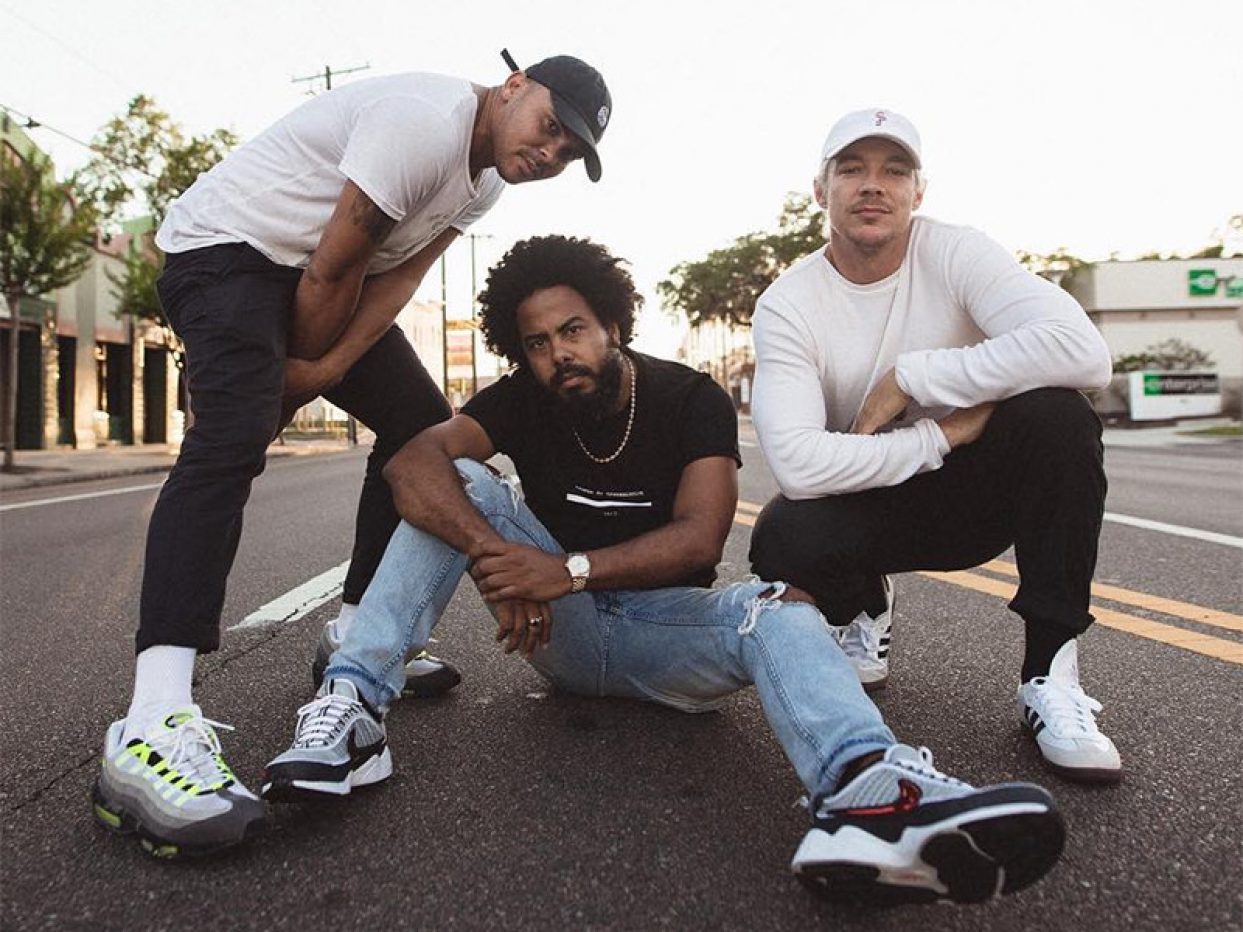 “Ive always wanted to shoot a film like this in Johannesburg. It was creating an ideal world within Joburg that was based in the 70’s.” says Louw. “I wanted it to feel like we were shooting a documentary in the 70’s of the culture that could have been in a city where Disco, Funk, Fela Kuti was everywhere.”

‘Particula’ is taken from Major Lazer’s KNOW NO BETTER EP, surprise-released earlier this year to widespread acclaim. The EP’s title track has been streamed more than 232 million times to date, and standout ‘Sua Cara’ featuring Brazilian superstars Anitta and Pabllo Vittar, was one of YouTube’s biggest music video launches of the year with 217 million views. The new EP expands upon the group’s global sound, taking inspiration from their travels to Pakistan, Cuba, South America, Africa and beyond while paying homage to their Caribbean roots.

KNOW NO BETTER follows the worldwide success of ‘Run Up’ featuring PARTYNEXTDOOR and Nicki Minaj, ‘Cold Water’ featuring Justin Bieber and MØ and ‘Lean On’ with DJ Snake featuring MØ, one of the most successful songs of all time. Furthermore, Major Lazer’s documentary Give Me Future, filmed at their historic, 500,000 person 2016 show in Havana, Cuba, premiered earlier this year at Sundance to rave reviews and is set for release later this year.