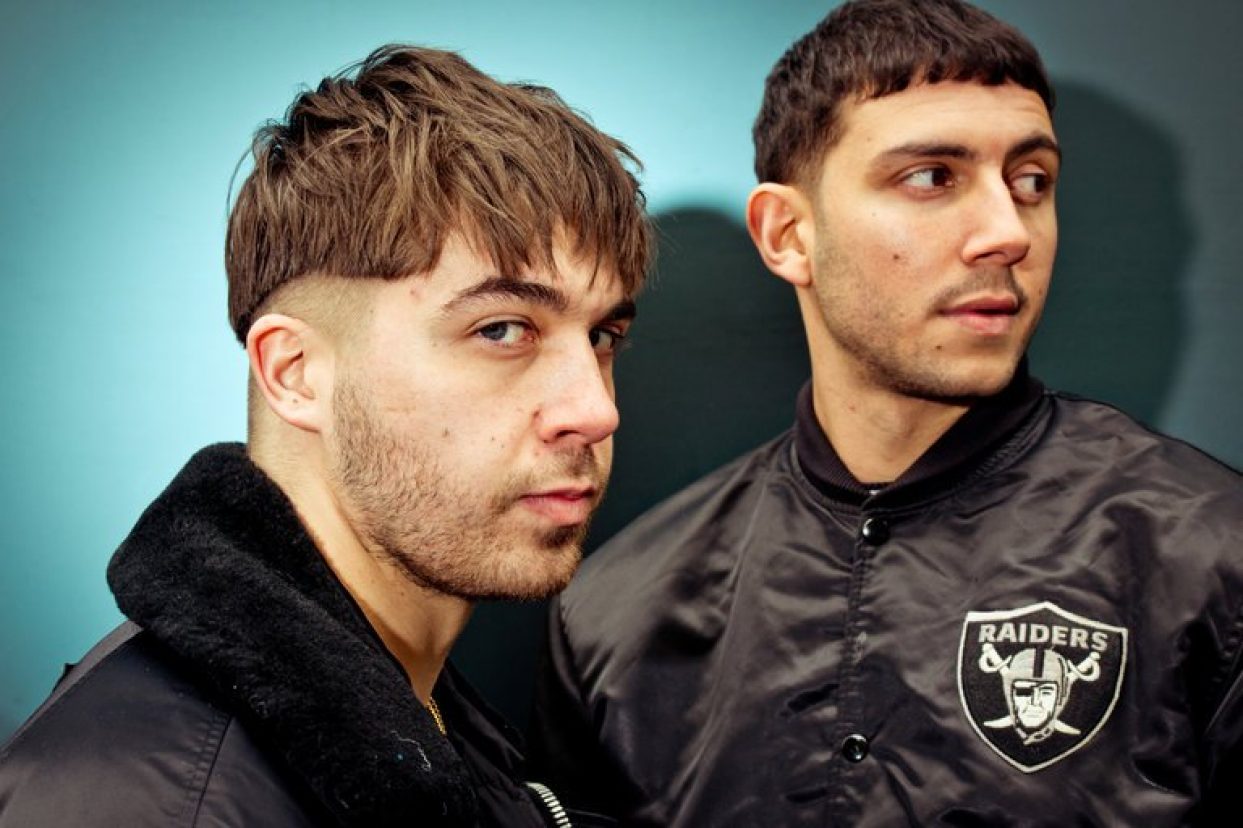 Best known for featuring on Drake’s “Hold On, We’re Going Home”, Toronto R&B duo MAJID JORDAN have announced they’ll bring their catchy, slick beats and serious swagger to the stages of Australia and New Zealand this July armed with their retro-futuristic album “The Space Between”.

My Live Nation members can be among the first to secure tickets during the pre-sale beginning 10amFriday, March 9.

Consisting of Majid Al Maskati and Jordan Ullman, the duo formed during college and quickly began collaborating in basement and dorm room studios, from which they’d rarely emerge. Their abilities shone through when the duo co-wrote and produced Drake’s No.1 track “Hold On, We’re Going Home” in 2013, drawing them into the spotlight. Followed up by their self-titled debut album in early 2016, the boys cracked the top 10 on the R&B charts bringing critical and commercial success, launching them on their first-ever tour across Canada and the U.S.

Majid Jordan’s minimal yet soulful sound stands on its own, drawing listeners in with catchy, slick beats and Majid’s tender croon. Their sophomore album “The Space Between”, released late 2017, set the duo set off on a world tour taking in North America and Europe for more than 40 dates. Australia and New Zealand fans will be the next to experience their dance-flavoured, dreamy sounds as they expand their world tour through Sydney, Melbourne, Brisbane and Auckland.