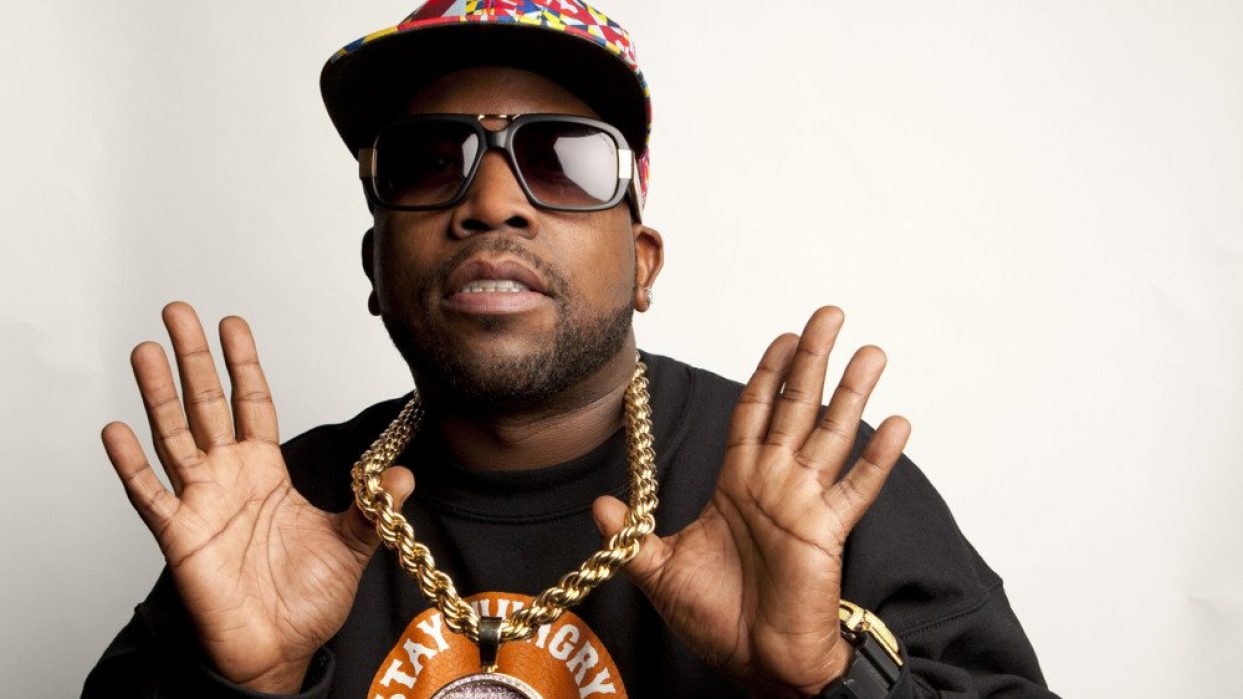 Big Boi – the Atlanta-born rapper, producer, songwriter and one half of Outkast – will open his New Zealand shows with support from Kiwi hop-hop duo TIMES x TWO.

The seven-time Grammy Award-winning artist is playing at the Studio in Auckland onFriday, March 16 and Meow in Wellington on Saturday, March 17.

TIMES x TWO (Cader and Zee) are excited to join Big Boi on the New Zealand leg of his tour. Their support slots will follow the March 9 release of their new EP, LATE NIGHT LEGACY. Their current single ‘Hard In The Paint’ was released just before Christmas and debuted at #1 on the overall chart on iTunes as well as the iTunes hip hop chart.

One of music’s greatest rhyme mavericks, Big Boi‘s 2010 solo record, SIR LUCIOUS LEFT FOOT: THE SON OF CHICO DUSTY peaked at #3 on the US charts and received critical acclaim with Pitchfork proclaiming it one of the “100 Best Albums of the Decade So Far'” and topping year-end lists from the likes of Time Magazine and Paste.