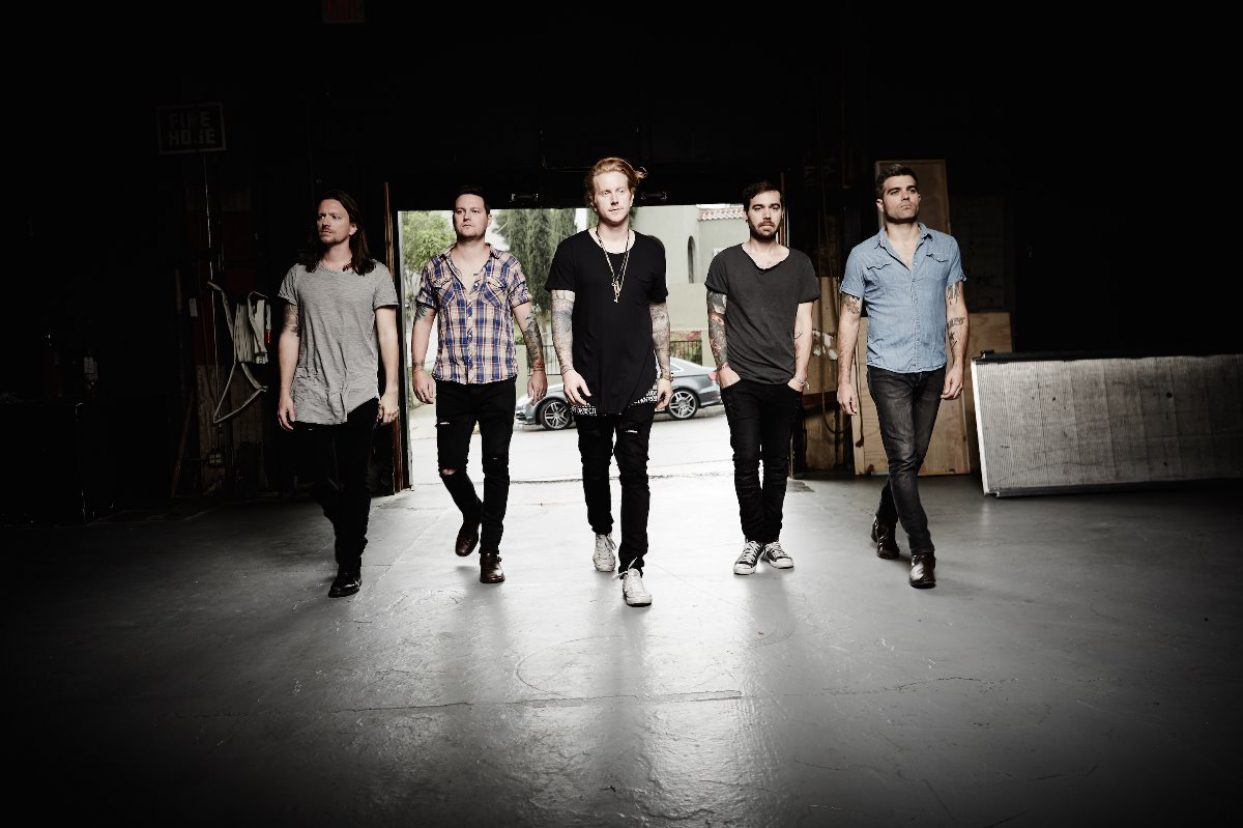 Playing their breakthrough debut self-titled album in its entirety

Pop rock sensations WE THE KINGS will return to New Zealand and Australia to celebrate the 10 year anniversary of their breakthrough self-titled debut album.

Forming in high school, WE THE KINGS have been band mates and best mates ever since and now they’re revisiting these beginnings as they play in its entirety the self-titled debut album that thrust these Florida natives to worldwide notoriety.

WE THE KINGS quickly rose to stardom in 2007 with the release of their self-titled debut album which sold over half a million copies worldwide, whilst their singles “Secret Valentine,”, “Skyway Avenue.” and their number 1 Hit “Check Yes Juliet (Run Baby Run)”solidified them as scene favourites.

“Press play and let nostalgia kick in, reminding you of the exact time you heard your first WE THE KINGS song…now add every other song from our first album and BOOM that’s a party,” Says Frontman Travis Clark “This is going to be some of the best and most fun shows we’ve ever played and we can’t wait to see everyone who comes out for a night unlike anything we’ve ever done!”

“By the band’s final song fans were jumping, screaming along and even crying, a saline combination of nostalgia and gratitude for a band that has proven it’s not going anywhere.”- Billboard

“Nostalgia – a sentimental longing or wistful affection for the past, typically for a period or place with happy personal associations. That’s the kind of feeling that was felt at the “10 Tour” – Savage