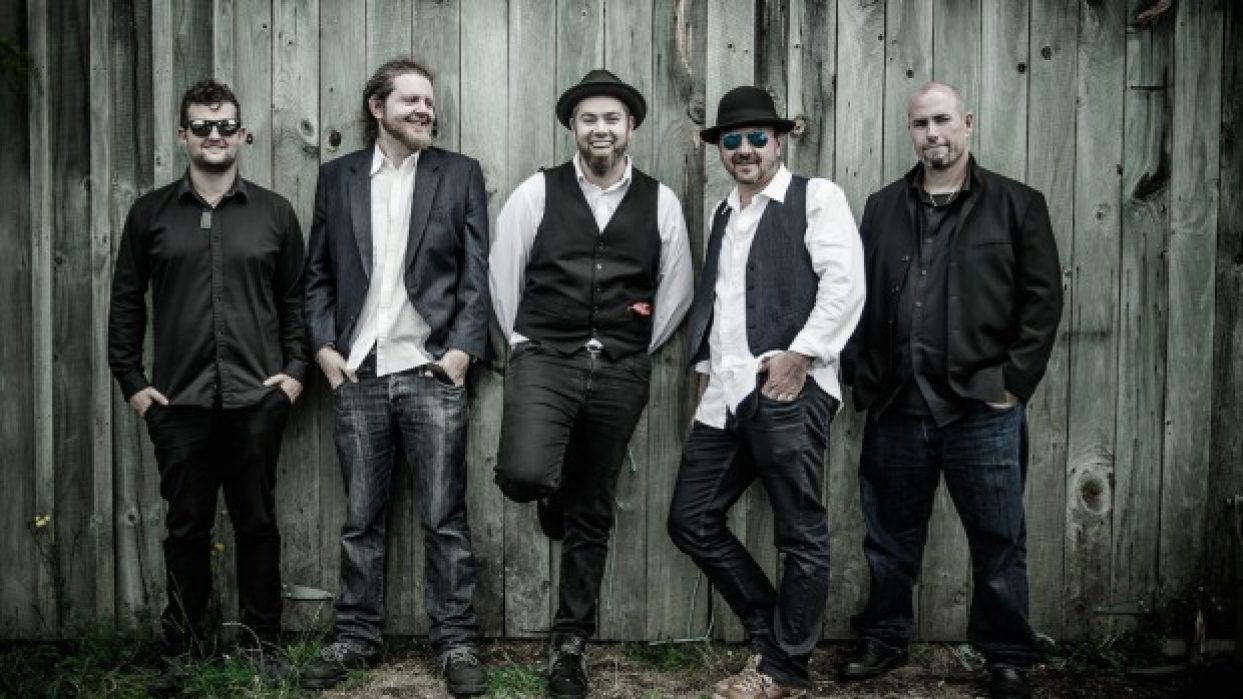 Jason McIver was eight when he experienced his first musical performance in a group, singing for the Governor General Dame Cath Tizard on national television. Picking up his first guitar at 13 after seeing Smashing Pumpkins ‘Bullet with Butterfly Wings’ video, at 15 he set up the Motueka Youth Battle of the Bands.

From 2000, with his punk/pop band Mad Scrumpy Jason gigged regularly at local shows and festivals in the Nelson region for two years, supporting Zed and King Kapisi during this period, and releasing material that was featured in local Epicentre compilation releases.  In 2002, Jason moved to Invercargill to study music at SIT, however percussionist John Boone, after hearing a performance at The Hard Rock Cafe in Queenstown, insisted that Jason, then 18, leave his study and join his touring covers band Powderhouse as vocalist/guitarist.

After the winter season in Queenstown, Jason moved to Wellington and started gigging regularly as a covers musician. In 2005, he joined the screamo/punk band Daybreak as vocalist, releasing a 3 track demo E.P. In 2007, his single ‘In Time’ was included on an acoustic compilation distributed via 272 Records in the USA.  Jason relocated to Auckland in 2009, and was accepted at MAINZ. At the time he joined dark industrial band Codeine Like Candy, plus played lead guitar for local singer/songwriter Plum Green, featuring on her E.P. ‘The Red’ and her album ‘Rushes’. Jason graduated from MAINZ with a Diploma in Contemporary Music Performance in 2011.

Jason collected the award for Best Vocalist of the Year for 2010 and Best Songwriter of the Year for 2010 and 2011 at MAINZ. In 2012, Jason used his prize for this award, which was two days recording at Neil Finn’s Roundhead Studios, to record the song ‘Ocea’, originally as a solo artist.  During the two years he spent at MAINZ, he formed alternative metal band Heathen Eyes. ‘Ocea’ was released as Heathen Eyes’ first official single to hit radio and TV across Australasia, featuring heavily on The Rock and Juice TV. It also featured in Blunt Magazine’s CD sampler, with 20,000 pressings circulating around Australia. Heathen Eyes would go on to release two subsequent singles, ‘Blood of Cain’ and ‘You’re Gonna Need a God’.  Heathen Eyes were privileged enough to perform at The Powerstation in early 2014, however are now no more.

“Jason McIver’s voice was on top form and his melodies were one of the standouts of the night.” – Nick Douch, Groove Guide;
“This band has got its shit together, their direction is clear, their potential is obvious.” – Dave McCartney, Hello Sailor

The Big Blue E.P. also features appearances from producer Zorran Mendonsa, and Matthew Gutteridge of Daybreak. Zorran Mendonsa says of working on Jason’s debut E.P.:
”Jason McIver’s first 2 songs have really struck a chord with me. They seem to have that great balance between old school musical values and a new school sound. Can’t wait to hear more!”
Jason says of inspiration for The Big Blue:

“The aesthetic concept of this release was derived from a dream I had when I was 14. I woke up and drew the cover art that is now featured on the cover of my E.P. This has been a 16 year journey culminating in the release of a collection of songs that I am truly proud to put my name to.”