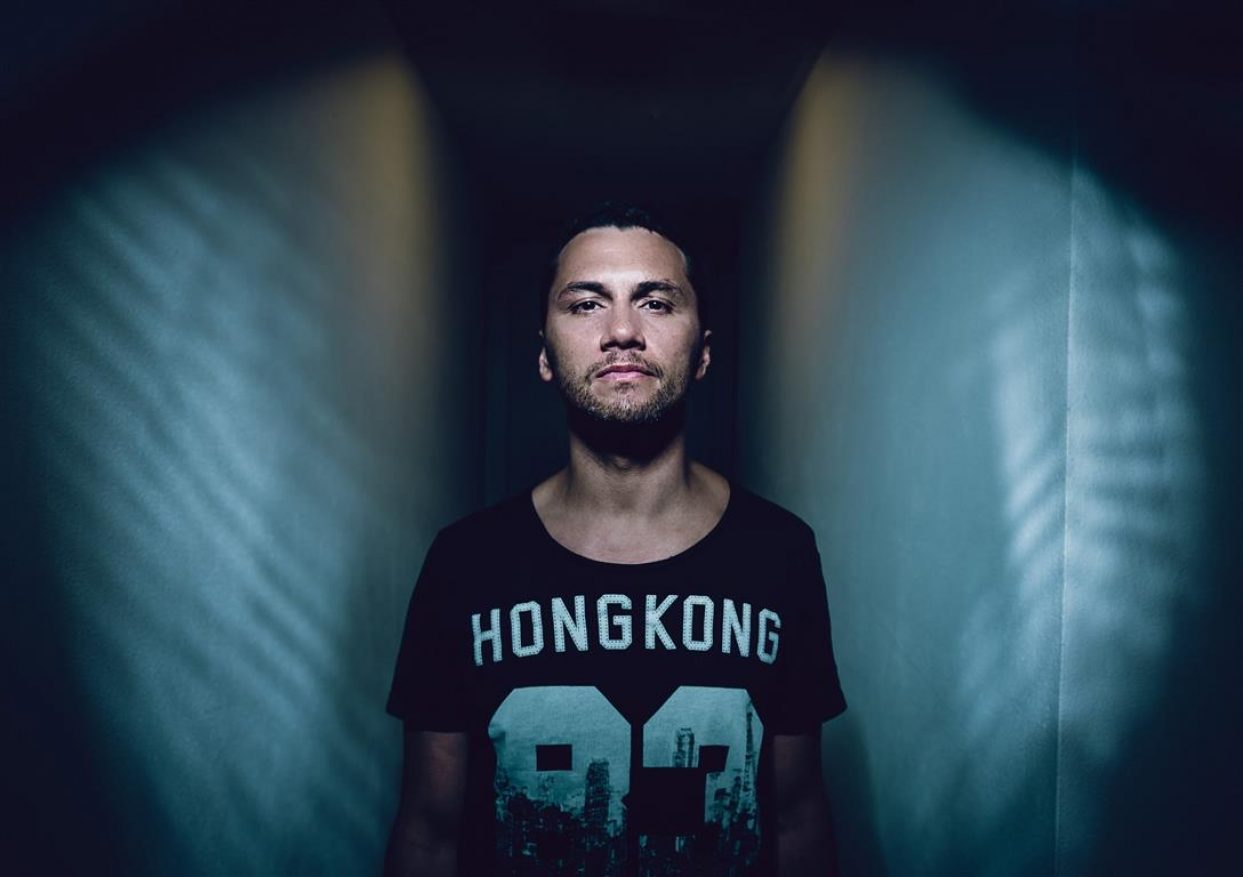 Jason Kerrison has released his joyous new track A Wonderful Way just in time for the arrival of summer and his guest appearance on 2018’s Winery Tour.

Overflowing with warmth and positivity, A Wonderful Way is a celebration of meeting someone who puts a skip in your step. Telling the story of falling for a person with infectious optimism and how they seem to be head and shoulders above the grime, A Wonderful Way is a glowing tune from one of New Zealand’s favourite songwriters.

Splitting the recording of the new track between Neil Finn’s Roundhead Studio, Nick Poortman’s Birkenhead Studios and Jason’s own home studio, A Wonderful Way was produced by Greg Haver, mixed by Clint Murphy, and mastered by Chris at Kog Mastering. Jason also teamed up with long time mate Jason Faafoi who contributed bass, ukulele, and additional guitars to the track, with Haver playing drums and other assorted sounds.  And adding an extra special layer to the track, around 50 primary school students from Auckland’s Newton Central contributed backing vocals.

A mainstay on the local scene over the last decade, Jason’s career thus far has seen him win nine New Zealand Music Awards, enjoy commercial success with nine times platinum album sales, being awarded the APRA Silver Scroll for Song of the Year for Opshop’s ‘One Day’, and becoming a Member of the New Zealand Order of Merit (MNZM) for Services to Music.

Jason Kerrison is a singer, songwriter, producer, planetarian, and contemporary legend of the NZ music industry.

A Wonderful Way will be available for ears everywhere today and is the lead single from his debut solo full-length album, due for release in mid 2018.

Hot on the heels of the soulful June release, Searching for Love, Sola Rosa follows up with the socially-conscious single For The Mighty Dollar, a collaboration with UK singer, songwriter, producer and musical chameleon, Kevin Mark Trail. This is the second issue from the forthcoming Sola Rosa...

Ekko Park Release Video For All Eyes On Me

Ekko Park, one of New Zealand’s finest rock exports will release their new album, Horizon onAugust 21 via Dinner For Wolves.Ekko Park delivers its unique edge to rock n roll with an honesty & energy that has seen them develop a passionate following in their home...