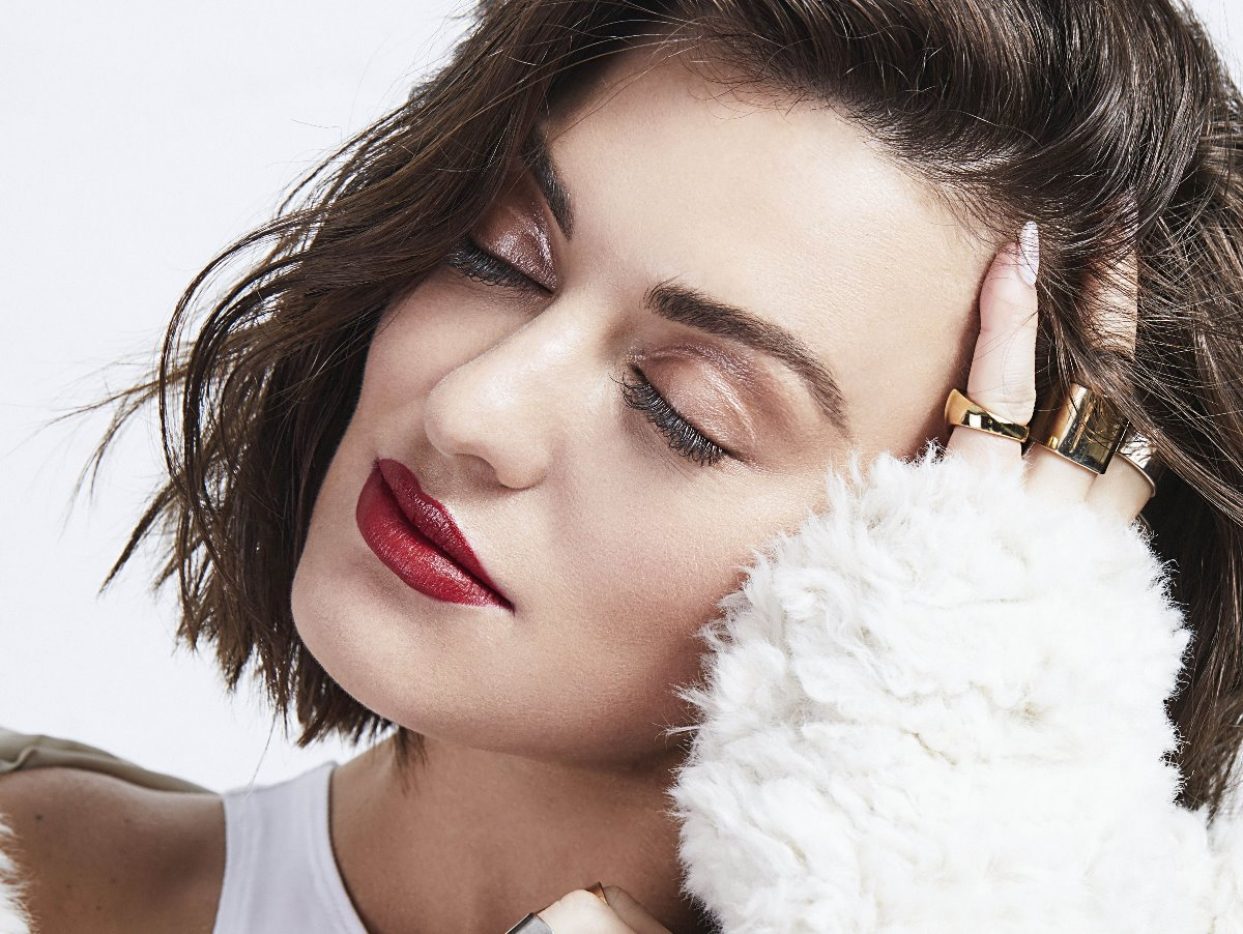 New Zealand-born singer/songwriter/multi-instrumentalist/producer, Janine, has released the companion video to her latest soulful single, ‘Too Late.’ The passionate anthem showcases Janine’s signature ethereal melodies and smooth vocals while she croons to a former lover. The track is featured on Janine’s forthcoming debut album, 99, arriving everywhere on May 25.

‘I had the most amazing experience filming the ‘Too Late’ video in London,’ says Janine of the video, ‘The whole team became my family and location was really special. I hope people enjoy the song and visual as much as I enjoyed creating it.

99, also features fan favorites, ‘Unstable’ and ‘Never The Right Time,’ along with a number of stellar new, unreleased tracks. ‘I can’t even begin to tell you how excited I am to announce the release of my first full-length album 99’ says Janine, ‘I’ve been waiting to give this album to my fans and it seems both surreal and moving that they will finally get to experience it. I love them so much and I genuinely feel like my album is a gift I can give them in return for how much they have given me.’

Janine began her musical career by performing at open mic nights in Auckland when she was just 14 years old. She soon developed her own unique blend of pop, indie, R&B, and hip-hop, all built around her emotional songwriting, otherworldly vocals, and utterly individualistic persona. Janine’s first project, DARK MIND, released under her own Little Mixtapes Records, immediately shot her to the spotlight. The EP – which also includes the hit single/video, ‘Little Bit’ (featured on VH1’s Love & Hip Hop Hollywood) – received worldwide applause, with high praise from such outlets as MTV, Billboard, VIBE Vixen, Complex, and VIBE.