Janine and the Mixtape 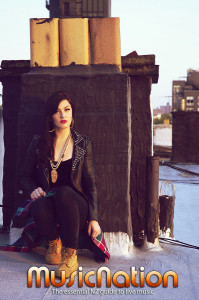 Janine and The Mixtape has been buzzing around different corners of the world since the release of her debut project, Dark Mind EP. Crafted in New Zealand and imported into Brooklyn, New York, it didn’t take long for Janine Foster to climb the ranks as a favorite newcomer by the most respected outlets such as Billboard, Complex, and VIBE.

The singer-songwriter, producer, and instrumentalist moves to the beat of her own heartbeat which gives her a unique and refreshing edge. Mixing her favourite genres of R&B, hip-hop, and ethereal indie layers, she creates an introspective journey laced with melodic tunes and unprecedented vocals. Whether it be empowering anthems such as “Dark Mind” or the beck and call for tenderness that is “Hold Me,” Janine captures the patterns of emotions to a tee. 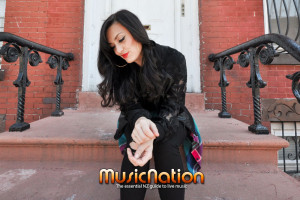 “The EP is truly a piece of my heart and story. It’s about taking something horrible and turning it into something beautiful as a way of healing and hopefully inspiring others.”

Since performing her original songs at open mic nights from the age of 14, she went on to play major festivals in New Zealand before trekking across the Southern Hemisphere to New York. Since then, her impressive live performance has seen Janine share the stage with GRAMMY-nominated singer Marsha Ambrosius, where she shut down the legendary SOBs venue at a sold out show.

Janine’s talents and obsessions delve further than just music. She is a self-sufficient artist creating viral visuals and designing her own artwork covers. Outside of that, she can be found down at the local park shooting hoops or out and about taking photos in a fresh pair of size three high top kicks.

“Seductive and soulful, this one may have you dialing your ex. Don’t say we didn’t warn you.” – VIBE Magazine 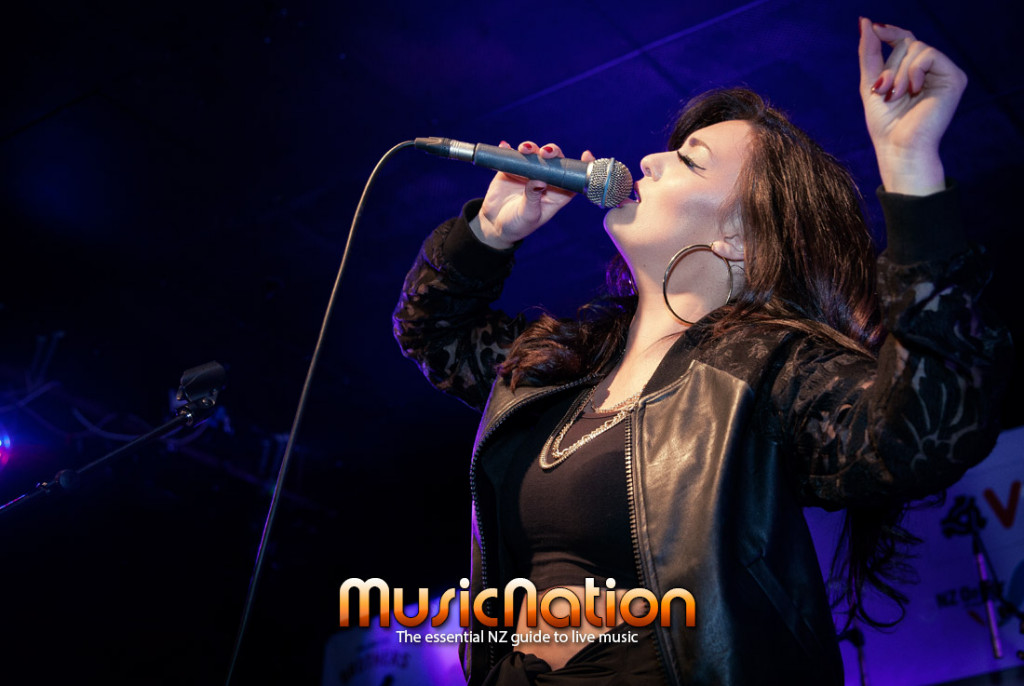