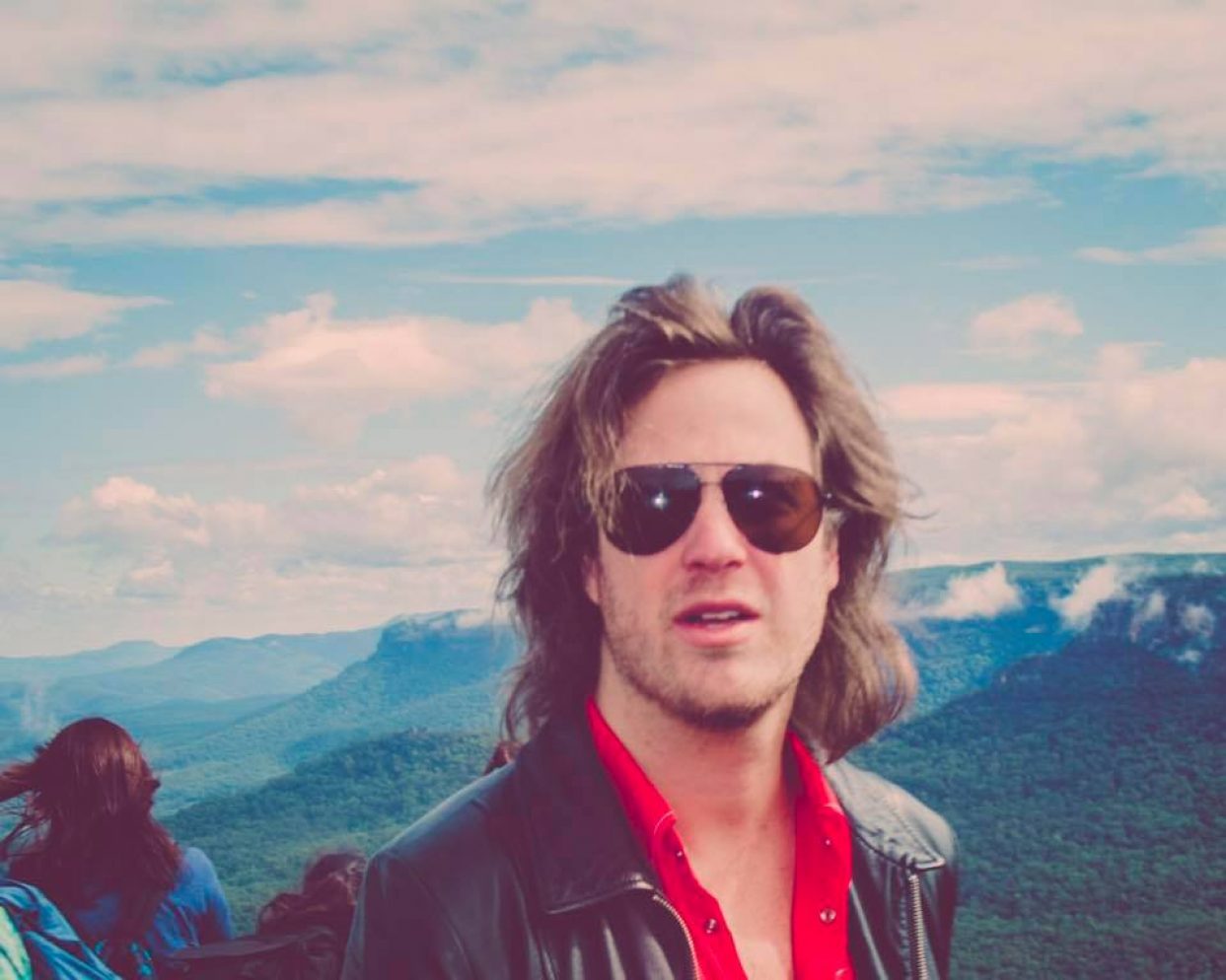 It is with much delight that Eccles Entertainment can confirm that the wondrous Jack Ladder (solo) will open proceedings at both Alex Cameron shows in Auckland and Wellington this coming February.

Well regarded as one of Australia’s most distinctive performers, with an engaging baritone voice and finely honed song writing, Jack Ladder has released four albums since 2005. His latest single Susan is the first taste of his fifth album expected for release in 2018.

He has shared the stage with distinguished international performers such as Father John Misty, Sharon Van Etten, Florence and the Machine and recently wrapped up an extensive USA/UK tour with Alex Cameron which received rave reviews.

‘The crowd gathered as close as humanly possible to the stage, soaking up every minute of this show.’ – Get Into This

‘It was an evening of absorbing and emotive post-modern art rock.’ –Doubtful Sounds

In the last 18 months, Alex Cameron has spent the majority of his time on the road in the Northern Hemisphere touring with the likes of Angel Olsen, Whitney and The Killers and garnering high praise at each turn and in turn, earning himself and Roy a hugely dedicated following who hang from their every word.

His second LP Forced Witness (out now) sees Cameron at his most visceral, cutting best. With Forced Witness, Cameron’s solution to the difficulties we face is a danceable and dangerous earnestness, a sense of honesty that heals and relieves even as it cleaves us or makes us laugh in self-defence. He’s offering portraits of misfits’ views of the world, presented without illusion.

Tickets to these shows are selling fast, and fans are encouraged to purchase tickets to avoid missing out on what promises to be a night to remember.