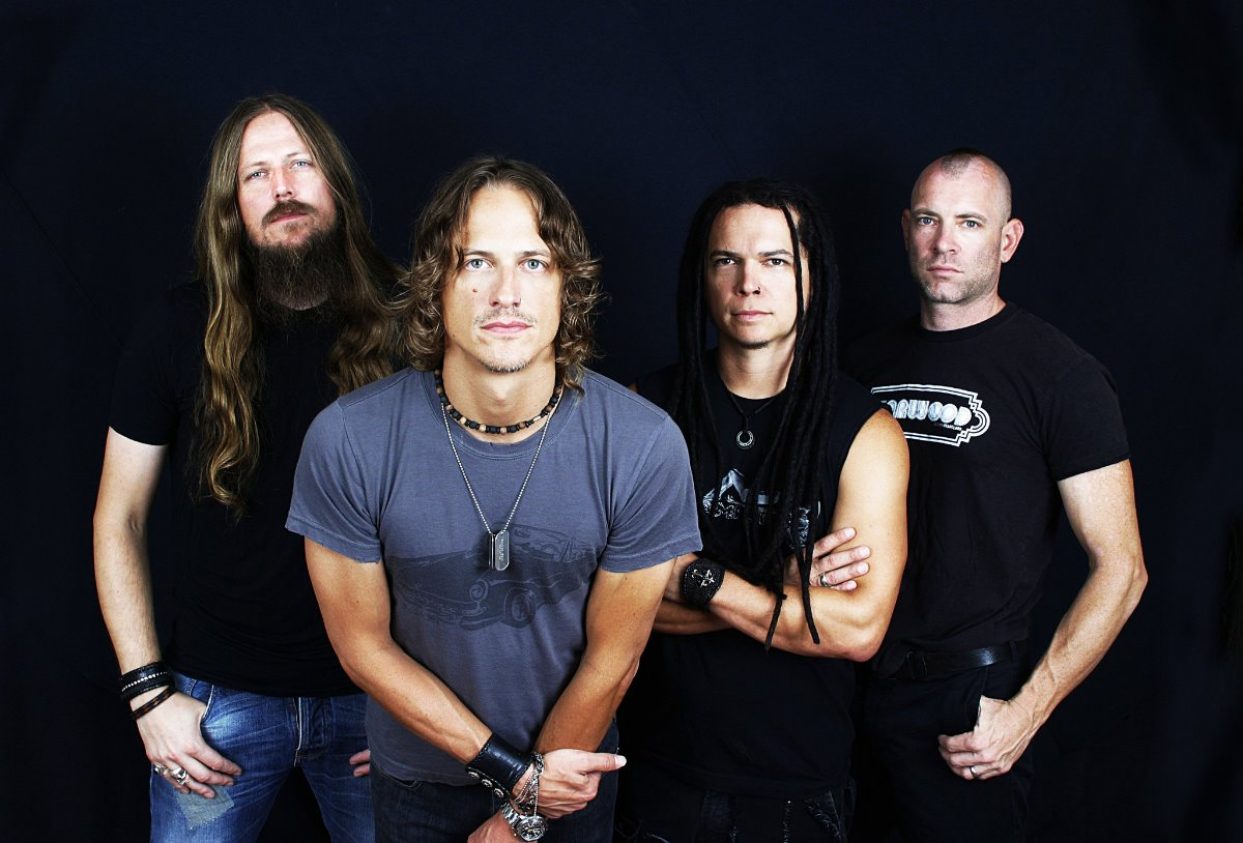 American alternative rockers FUEL finally return to Australia this December as part of the“The Sunburn 20th Celebration Tour”. And for the first time ever FUEL perform an exclusive show in New Zealand. Renowned for their unparalleled streak of melodic post-grunge hard rock songs, it is time to re-live their Classic album ‘Sunburn’ which included – “Shimmer”, “Sunburn”, “Jesus Or A Gun”, “Bittersweet”. Plus a special encore of Fuel’s anthems including – “Hemorrhage”, “Bad Day”, “Falls On Me” and More! Get ready to fill up the tank because FUEL is back after 17 long years!

The “Fuelies” down under have an undeniable love for Fuel with their debut album‘Sunburn’ achieving Gold Sales in Australia. Fuel’s success can only be put down to hard work and a relentless hunger to reach a level of modern day rock glory amassed by a mere few before them. As a thank you to the dedicated following, Fuel have chosen Australia & NZ as the place to kick off The Sunburn 20th Celebration Tour!

Equipped with original member Brett Scallions’ legendary distinctive voice that transformed Fuel into a quintessential rock radio staple, hard-rock fanatics are sure to hang on every thumping bass note, wailing guitar lick and pounding drums. Fuel continues to build upon a legacy of captivating performances that Brett and the band have trademarked over the decades.

Fuel are on a mission to once again deliver their trademark brand of heavy-tempo, in-your-face attitude rock at venues across the country. These are sure to be the Fuel shows you know and love – fiery, explosive, packed full of bodies flailing and sweat dripping from the ceiling. We’re warning you, Fuel is not to be missed!