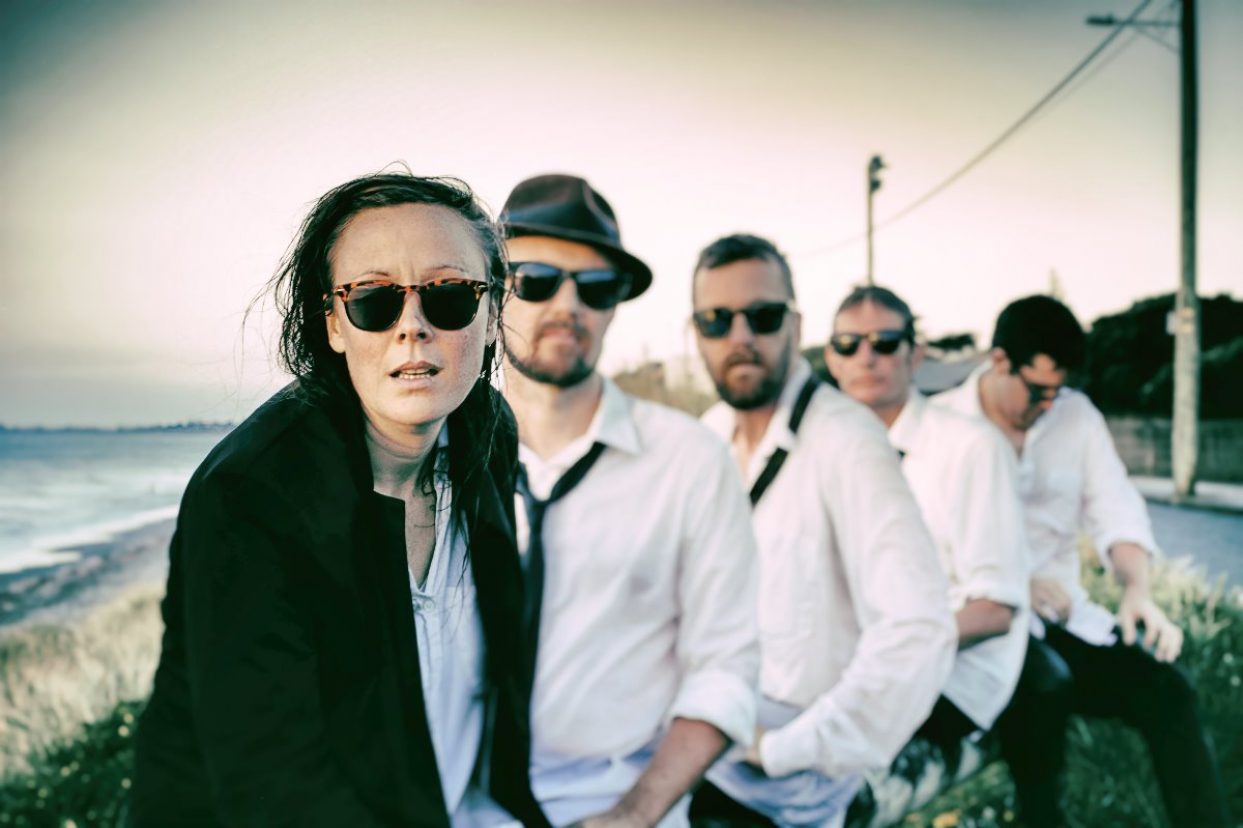 On a 13-day tour of New Zealand, this is the alternative-folk band’s 4th time back in Whanganui and tonight it was at the pleasurable Lucky Bar.  As a Lucky ‘virgin’, I was mesmerized by the atmosphere. The venue definitely suited the genre of music for the evening. It could easily fit one hundred.  However, ticket sales were not at their usual, so the evening became an intimate encounter for around forty people.

Their music is totally different to what I am usually playing in my car.  However, listening to their music on the two-hour drive to the gig was like being put in a soul-like trance. All of a sudden, the hills around me looked more like waves as I became relaxed ready for a nice glass of pinot noir.  The band has that ‘modern day lullaby’ feel but for adults. I love me a daytime nap and I can just imagine zoning out to their sound in a comfy chair a blanket, putting my feet up and dreaming of another world. 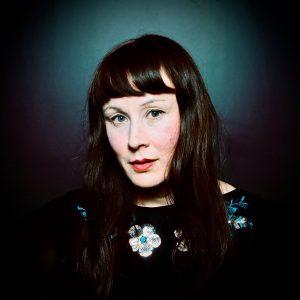 I met with Ebony before the gig and asked her to give me a bit of a low down on her band and the band’s alternative genre, of which I was a tad unfamiliar with.

I found out she doesn’t just lead the band with her soulful voice, guitar skills and intriguing songwriting; she’s also the manager and has been running around making sure everything is going exactly to plan.  In fact, she asks quickly to do a couple of check-ups, photos and introductions during our interview and has to leave three times to check up on everything.  She is a very determined, busy woman.

Ebony: I do all of the organising (managing) but that is normal for New Zealand bands as we are a small country. Depending on what level you’re at you should do that.
KJ: Tell us about the record 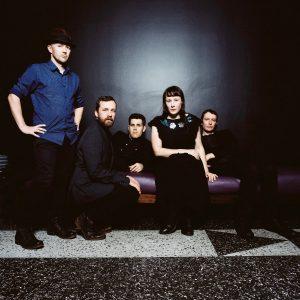 Ebony: Our friend who did all the photography is Harriet Bright, who won the Adam portrait award.

At this point, she is distracted by a couple of people who are at the door and she asks if I mind if she goes and assists.

Other than a mention of her record a bit further on where she says ‘Our last record also got really good reviews. Depending who you talk to. This record is quite different but it’s us, it’s better. But different.’

That was all I heard her speak of it. The performance spoke for itself. And that is something I noticed throughout my time with Eb.  She isn’t about bragging rights or promoting her band as the next best thing.  She is in it for real. Her passion is songwriting, as she says ‘It’s an art form, you have to keep it real’

Ebony: Yeah the awards. We were the only band to be nominated for both categories (NZ country album, NZ country song)…and we totally lost.  Barry Saunders (from The Waratahs) came up to me and said that he thought we should have won.  In his words; ‘fuck ya had it Eb’ 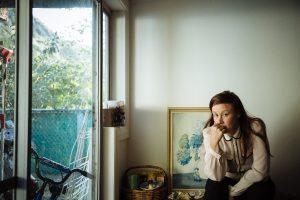 KJ: So from that, plans for the band? Do you have some kind of target?

Ebony: I never, never, ever plan to make a record to win an award.  I think if you come from that motivation, you’re personally failing in other ways. …But that might change when I lose next time.  I think really…just keep making really good records.

You can tell Ebony is passionate in what she does and her answers speak from the soul.  There are times in her answers when the words that come out aren’t full sentences, but I know what she is trying to say.

KJ: How did you get into this genre of music?

Ebony: I started writing and playing at the same time and country music… you know people like Dave Rawlings. It is outside alternative-country but very respected and it is for the songwriting and the voice.

KJ: Do you usually have a theme?

Ebony: I write everything. Only one of the songs is written by Jason.  Just a manifestation of what is going on in life.

One thing is for certain, Ebony knows what she doesn’t want for herself or the band.

Ebony: Don’t want to be a bar band. A covers bar band. Done some, but I am a songwriter. Going to keep recording, then go overseas touring. 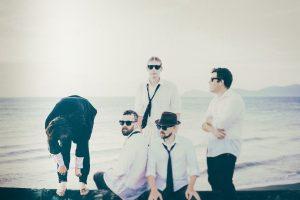 Ebony is a bit disappointed about the low number of tickets sold as it was not packed to the same capacity as the other venues with sellouts at most venues, in her words “cranking”.  I would believe that too, with their Eb and Sparrow Facebook page overcrowded with posts of sold-out crowds. Their Palmy gig the day after this intimate evening was packed to the rim with no door sales available or anything.  Actually, they’re quite active on their Facebook page with posts of the travels of their current 13-day tour.

This gig was number nine. But they are used to it. This is show number 9 of 13. They have done the South Island twice and the gigs all sold out. She enjoys the ability to tour and finds it a necessity for any band keen to share their love of music. Plus, it has its perks.

‘You get to see the country, it’s amazing. Get in the car and see your own land. Since 2016 I have done at least 5 national tours. We sold the most merchandise in Okarito (a small town on the west coast of the South Island).  It was a sell-out crowd – a thirty-seater venue and they had thirty-two packed in.  Everyone bought a t-shirt.   I think it is really important band does tour. Writing and creating a record cements the band.’

This article was written more for a good chat than as a gig review.  But I did listen to them play, except this time I had the pinot noir in my hand.  Now, I am a sucker for a bit of blues and I ended up having to get up and having a good old dance to their rendition of Etta James’ “I’d Rather Be Blind”.  Man, it really showed off the talents of their instruments and not to mention the power this girl has in her voice.

The verdict is in:  for some solid tunes and meaningful lyrics, Eb and Sparrow are one to look for.

Eb and Sparrow – Taking The Alternative Route was last modified: June 1st, 2018 by The Ninja