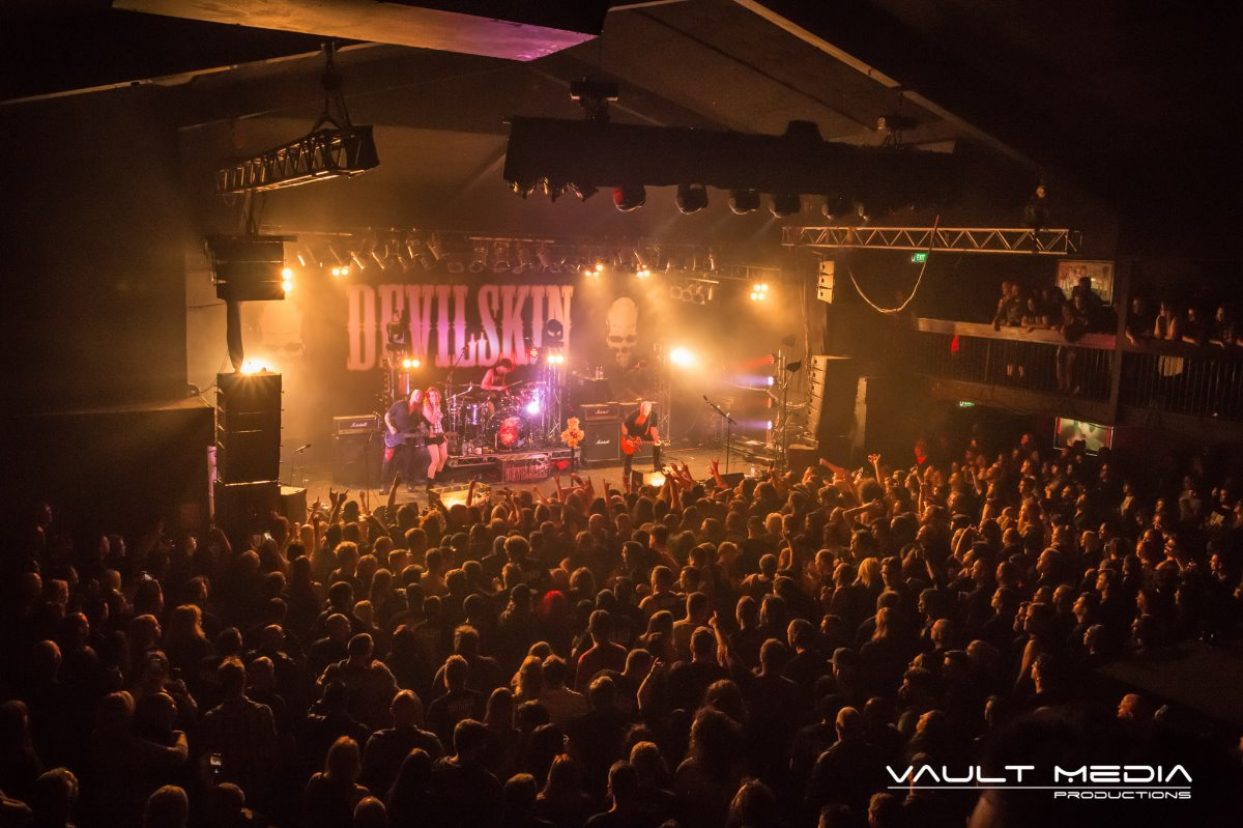 What an EPIC gig to kick off my Labour weekend bender. For the last few weeks I had my heart set on taking advantage of the long weekend by drinking and mucking around at a pool party until noise control put an end to it.

However, the weather was pretty shit so when I was offered the opportunity to check out Kiwi rockers Devilskin I jumped at the chance. 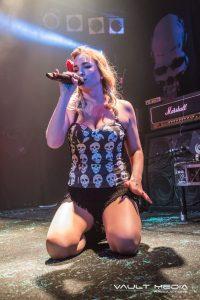 I first checked out Devilskin in 2011 at Black Salt Bar in New Lynn. Their high energy shows and Jennie Skulander’s crazily good vocals had me hooked, and its great to see how far they’ve come since, filling out Auckland’s Powerstation with a sea of black shirts.

I worked my way through the crowd, beer in hand, and managed to find a spot just before they came on.

As soon as the first note sounded, the energy in the room was ecstatic – this excitement was repaid big time as Devilskin put on a special display of big rock and awesome female vocals to see out the last stop on their New Zealand tour in support of their second studio album, Be Like The River. 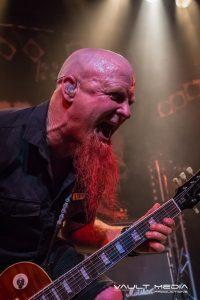 The crowd was already pretty worked up – openers His Masters Voice, and Canadian four-piece Sumo Cyco had seen to that – but I had no idea just how hard they’d go.

Devilskin’s live show was stunningly powerful, with Skulander’s vocals dominant from the off, particularly on brilliant “In Black”, the opening track from November’s release.

Another highlight was the huge “Start A Revolution”, with Skulander assaulting the crowd with her trademark bloodcurdlingly massive screams and huge high notes. I was really impressed by how much heavier this track sounded live. This song in particular whipped the crowd into a frenzy and bassist Paul Martin and guitarist Nail – yes, the guys with matching bald heads and dyed beards – ensured that her huge voice was accompanied by welcome loud, raw and aggressive riffs. 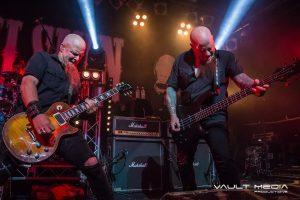 “Until You Bleed” had the honour of providing the best guitar solo on the night. The song is brutal – huge screamed vocals, powerful basslines, and a ridiculous guitar work. It was at this point that I had to tap out of the mosh and get myself back to the bar.

While working my way through a few overpriced beers I was struck by just how good Devilskin had become. They continued blasting out huge tune after huge tune throughout the night, well and truly earning their reputation as one of New Zealand’s most electric live acts. Devilskin are all big riffs, driving drums, and ridiculously powerful vocals that have to be seen to be believed.

Last night’s show is up there with the best gigs I’ve been to, and as I stumbled into my Uber I reflected that it was well worth skipping a box of Double Browns and a cold pool for. My only regret from Saturday night? That the show had to end. Well, that and the hangover. 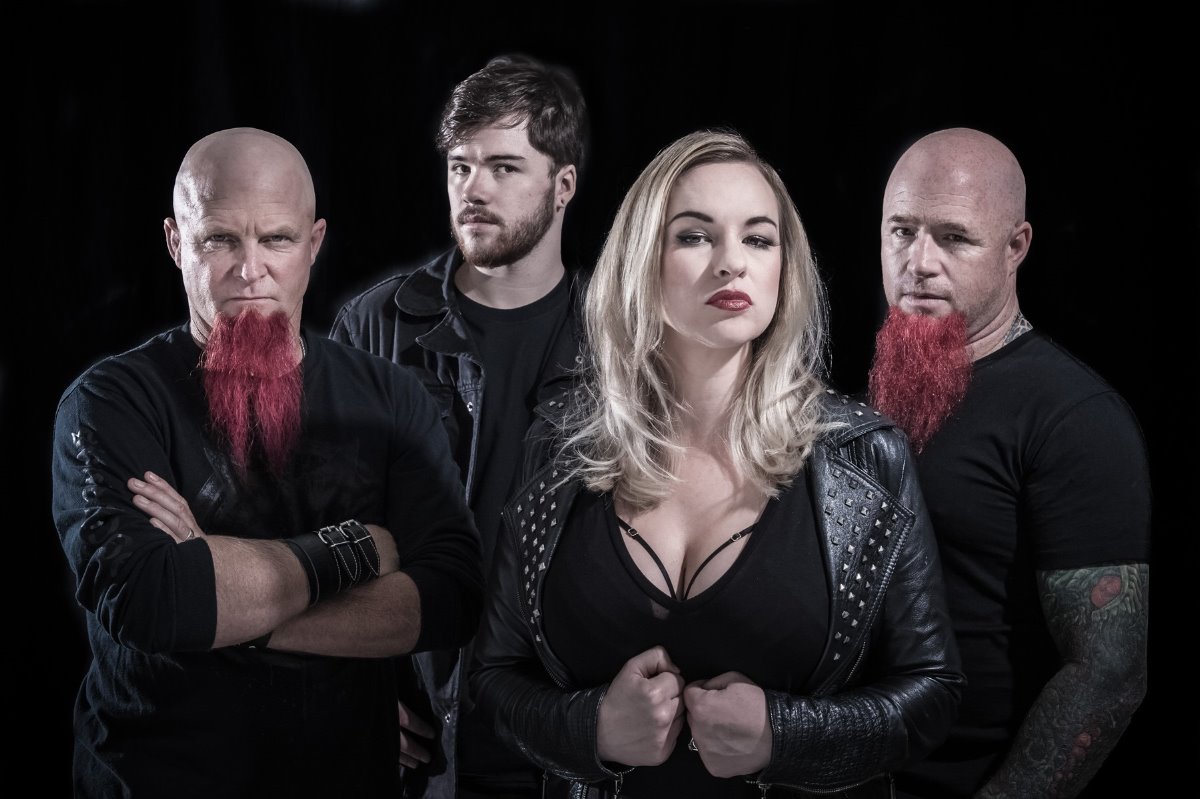