After some quick sound checking over the reggae intermission music, the band makes the call. A killer kick drum come together with encapsulating bass frequencies and hit the audience with shattering vibrations.

The wave of sound rope in the crowd from the deck and the outer corners of the kings arms, the bar is no longer the main attraction as Dead Letter Circus kick off their first ever headlining act in New Zealand.

With no introduction they start their set and if the bass and kick intro didn’t get you into the vibe already, they certainly had your attention now. By this point in the night, the smoke machines have already created a cloudy canopy above the band and the projector is flashing fragments of color and swirling geometric shapes across the stage. Kim is commanding the stage with vocals that are simultaneously powerful and defined, and donning an I Am Giant shirt in support of our local talent. You will also see Shelton from I Am Giant returning the favor in the crowd in DLC’s own Merchandise.

Bass man Stewart and drummer Luke is going all guns blazing through the entire set. Stewart is jumping and bending, and besides the absence of a mic he is singing along too.

Clint and Luke, the Telecaster donning guitarists, although starting the gig very controlled at the edges of the stage, were all hair-down and writhing from the third track.  By this stage in the gig, the band has totally come alive, the floor is filling up and pits start to open as bodies fling around front of stage.

To watch Dead Letter Circus is to see an incredibly rehearsed and tight unit, full of energy and precise performance. The mix I heard here, in my opinion, was much better and full of punch than hearing the album.

After finishing their set I was pretty keen to jam their new CD all the way home, but to be honest it was an anti climax. After that explosion of sound, listening to what seemed like an overproduced and compressed album was not the same deal. Although, still a great album, Dead Letter Circus is definitely a band to see live to get the full experience of what they can belt out. 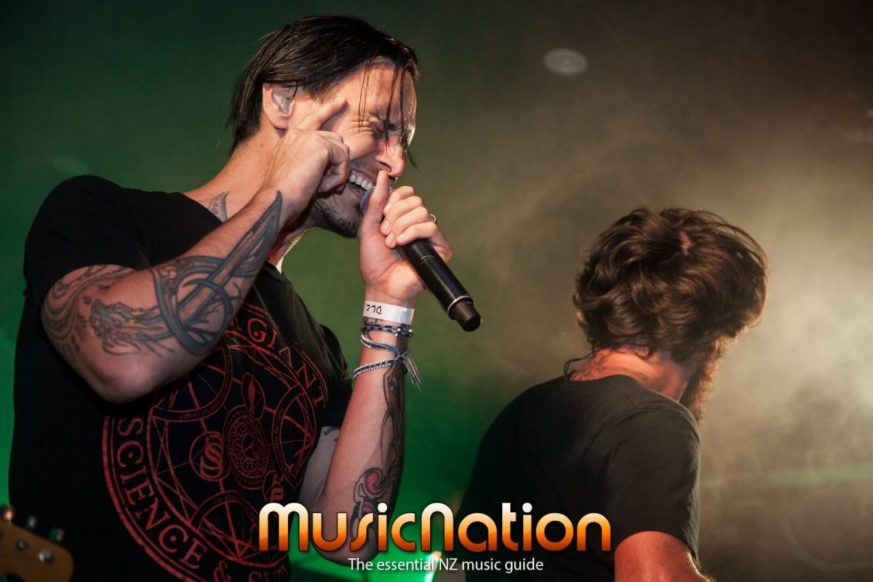 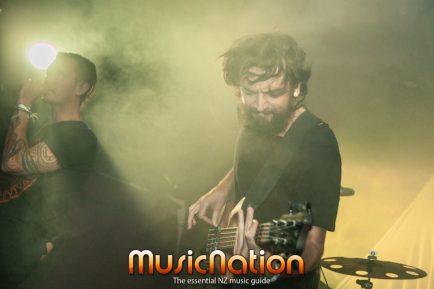 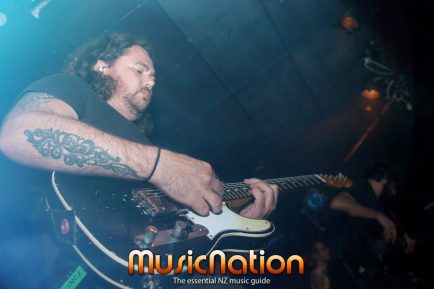 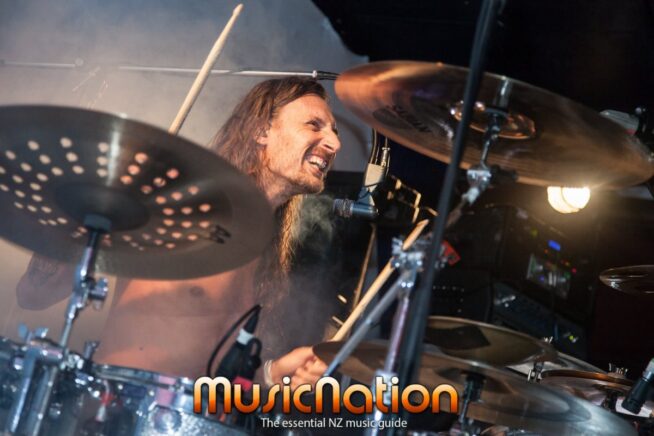 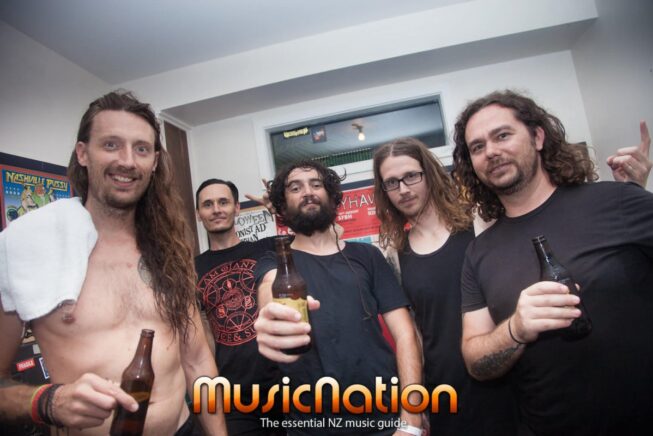