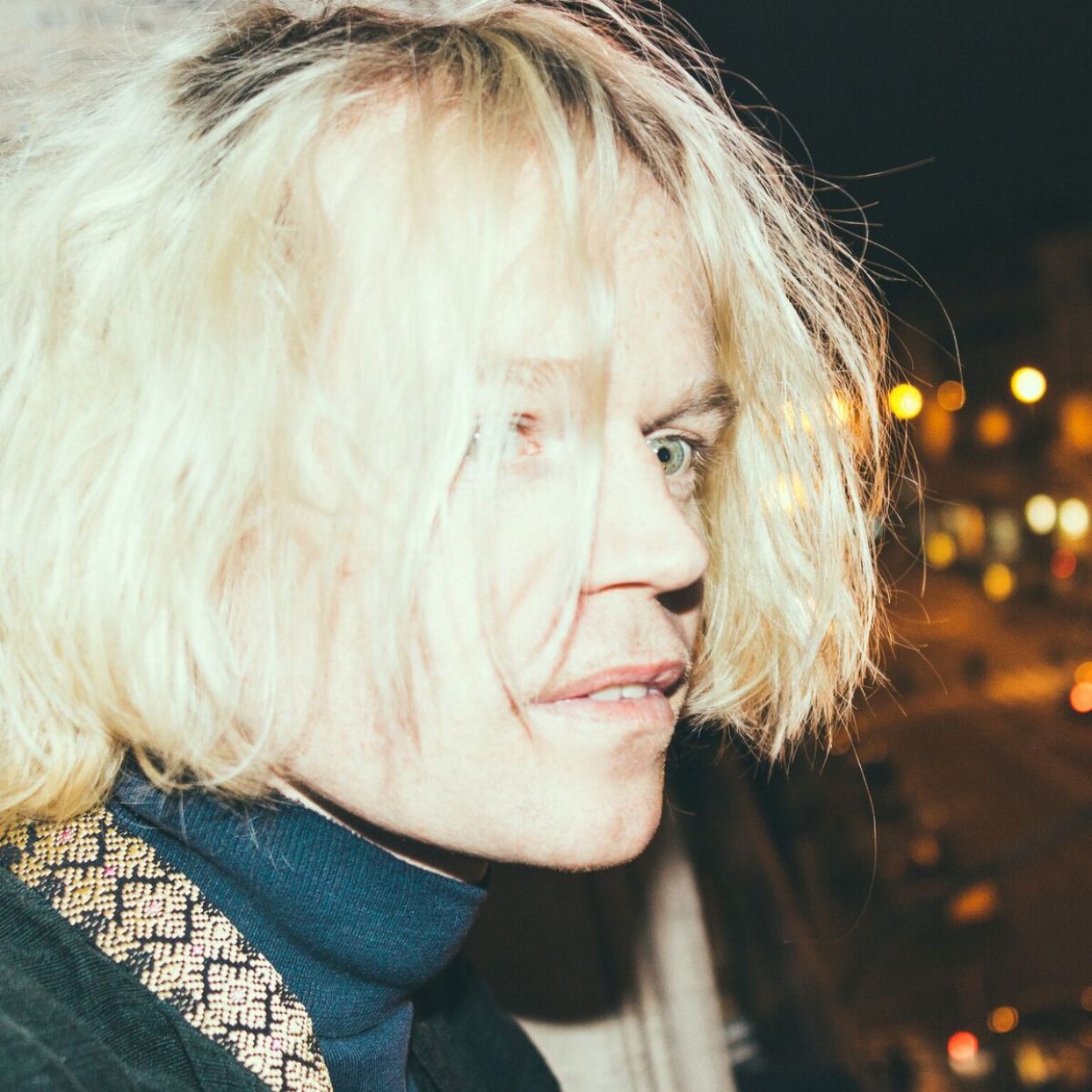 After a stand of three Auckland concerts that sold out in minutes in January, Connan Mockasin is hitting the road across Aotearoa for the first time in eight years this summer for a select run of headline shows.

Returning to the limelight with the 2016 release of the Soft Hair project with Sam Dust, Mockasin has spent the majority of ‘17 working on fresh material, emerging from the studio to work with James Blake, MGMT and appearing in John Cale’s hand selected Velvet Underground tribute band, and a critically lauded set at Full Moon Festival ‘17.

Mysterious rumours are a constant with Connan Mockasin. Unconfirmed reports from the field involve an album from “Jassbusters” and a moving image/sound work known only as “Bostyn ‘n Dobsyn”.

Splitting his time between Los Angeles, Paris, and New York, this is a rare opportunity to see hometown hero Connan Mockasin under the Antipodean moon and get a sneak peek of what he’s been working on. Mockasin is delighted to invite the enigmatic Kody Nielson (Mint Chicks/Opossom/UMO/Silicon) to join him in Wellington and Auckland, and Los Angeles’ underground session legend John Caroll Kirby in the South Island & The Mockasin Family Band in the Hawke’s Bay.

Tickets go on sale at 9am on Wednesday from Under The Radar (except Hawke’s Bay). Hawke’s Bay tickets from Ticketek & the MTG Box Office. 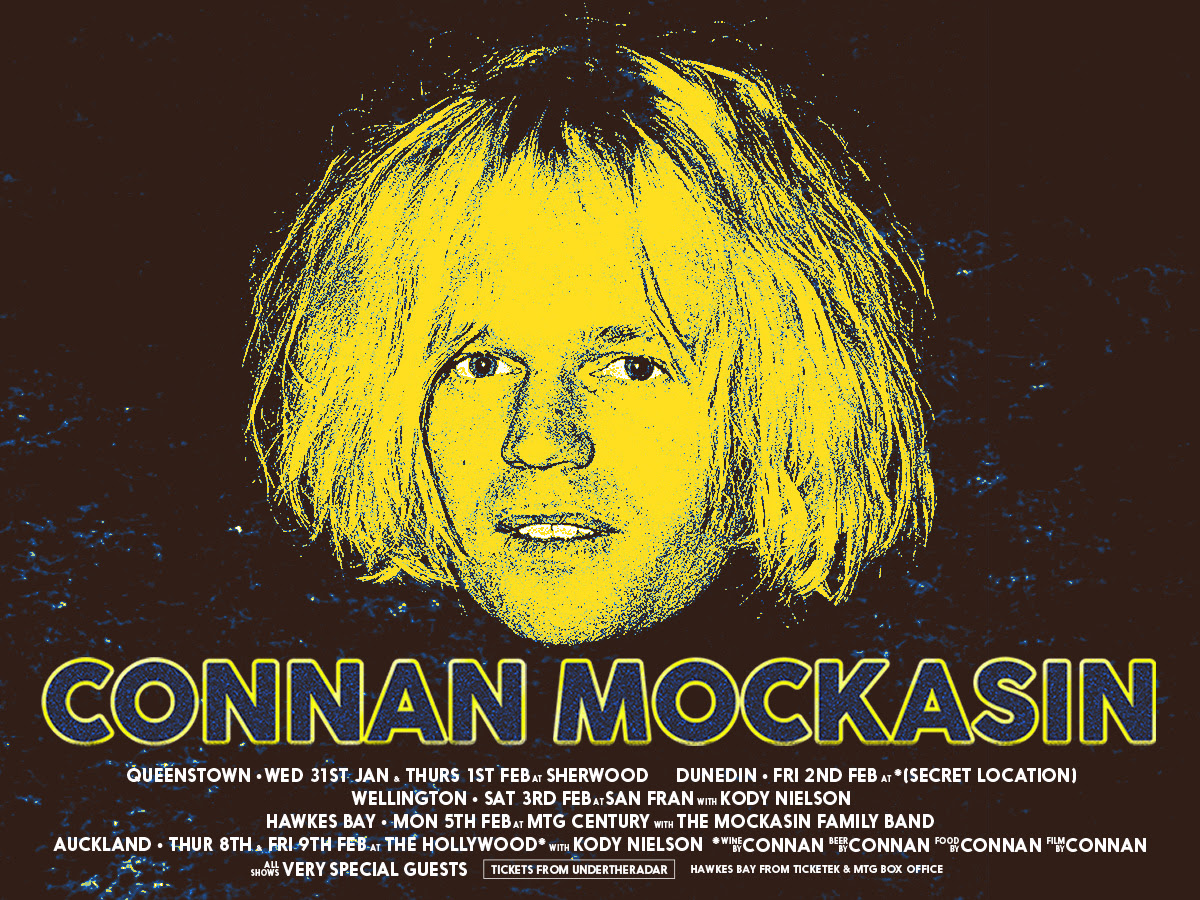