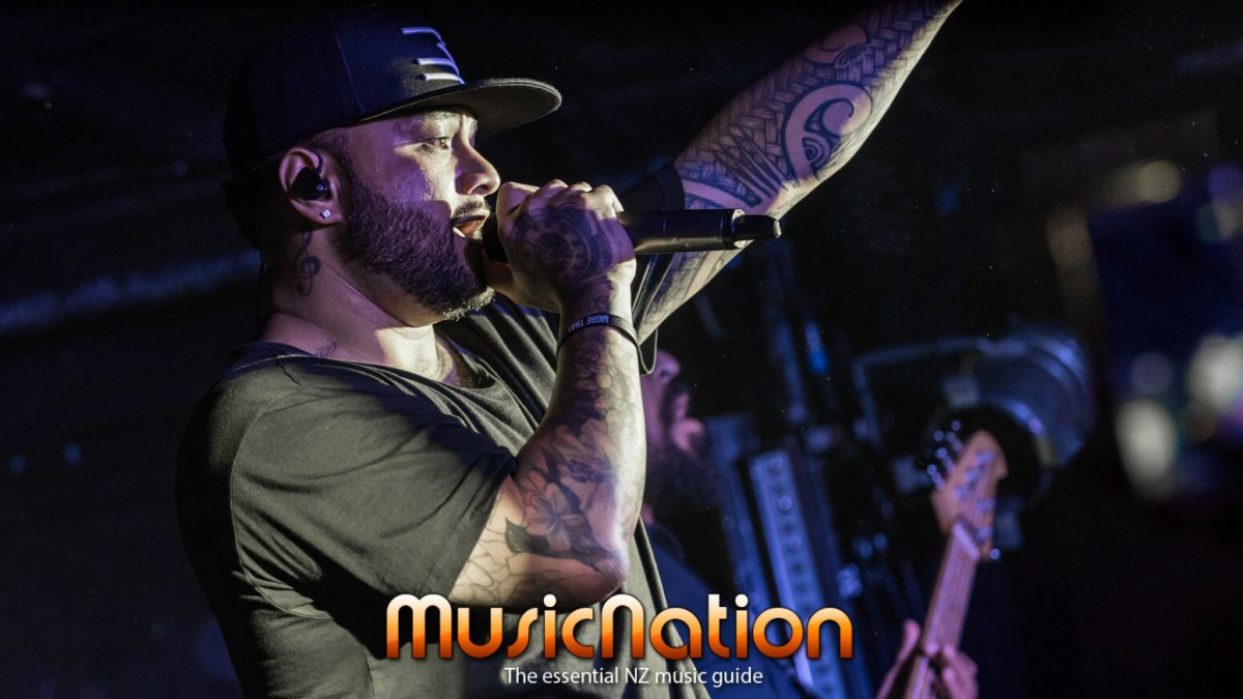 Common Kings were intense, I thought they may build up to it, but it was a full on performance from the Polynesian band right from the word “go”.

From the beginning the drums led into it for about 15 secs with the guitarist playing offstage, it was a simple but effective way to start the show, with the rest of the band in tow – it was a full on concert that left the Wellington audience spellbound.

The lighting also kept up with the band’s frenetic pace, strobing away in its bright glare. Playing songs off their brand new album Lost In Paradise, the mostly millennial crowd were there up front singing away with singer JR King.

It wasn’t what I expected, and their Polynesian brand of Rock & Funk elements doesn’t seem to fit one genre, it was an excellent night as the band left the crowd wanting. 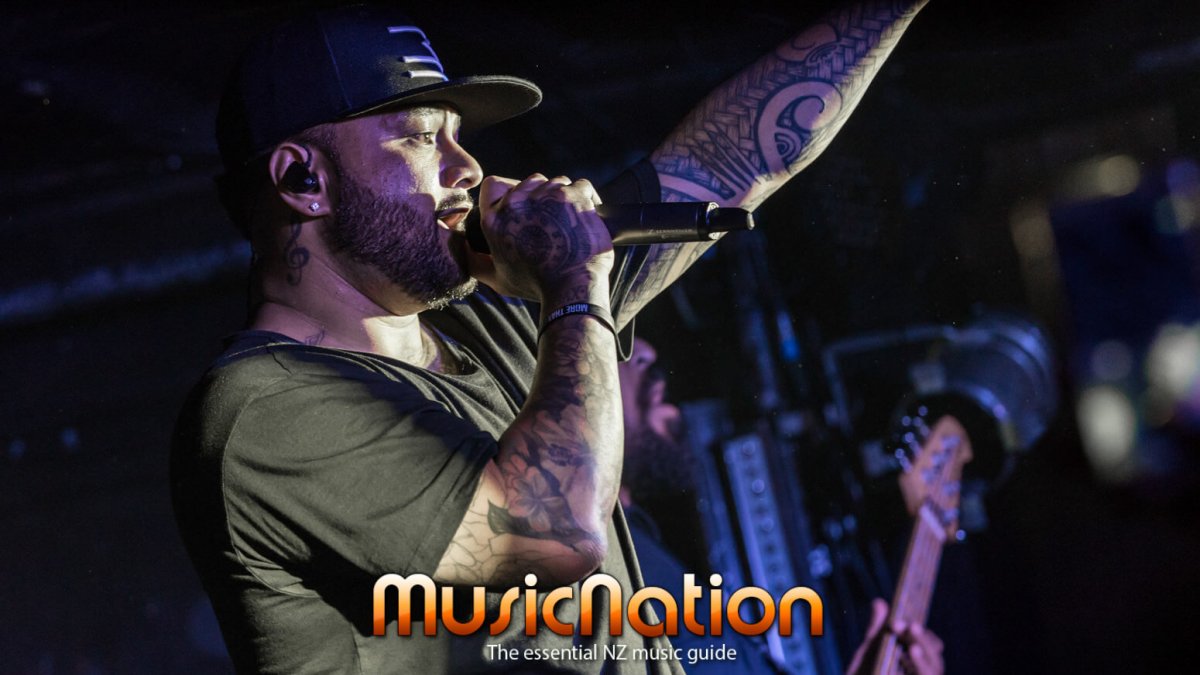