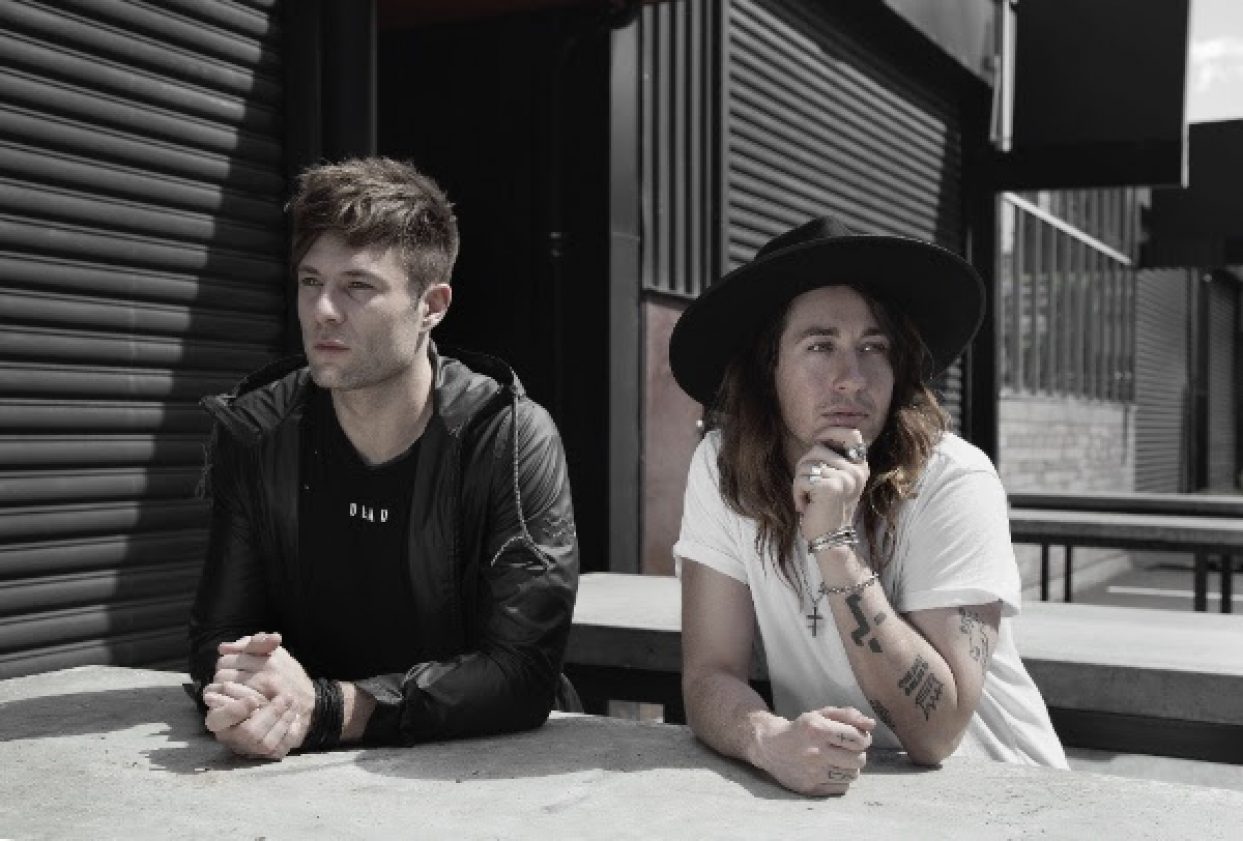 An epic banger full of twists and turns, it signals a new chapter for the award-winning dance act (Sam Saunders and Thom Simmons), as they up the ante on their approach to songwriting, coupled with bigger, bolder and better production.

‘Surrender’, which is about “diving into a relationship and leaving behind your baggage”, features Kiwi singer Abby Wolfe, whose powerful voice provides the perfect match toChores’ large scale production. It’s a winning combination, which takes Chores’ hard-earned reputation for filling festival fields and packing dance floors to the next level.

It also sets the scene for their new-and-improved live show, which moves seamlessly from performance to an energetic DJ set, blending elements of live instrumentation and arrangement with custom-made visuals and guest appearances from vocalists.

‘Surrender’ tops off a phenomenal 12 months for Chores, in which they released a string of hits, including ‘Away’, ‘By Your Side’ and ‘Losing You’, which debuted on seven Spotify New Music Friday playlists and peaked at  #9 in the New Zealand Viral Charts. All up, the duo has now amassed more than three million streams across Spotify, Soundcloud, YouTube and Apple.

They also took over the airwaves with daily rotates on George fm as well as support from ZM and The Edge. Chores also won ‘Breakthrough Act of the Year’ award at George FM’s ‘Georgies’.

‘Surrender’ premiered on George FM earlier this week and has been added to playlists already at George FM and ZM.

Get ‘Surrender’ now on iTunes and Spotify