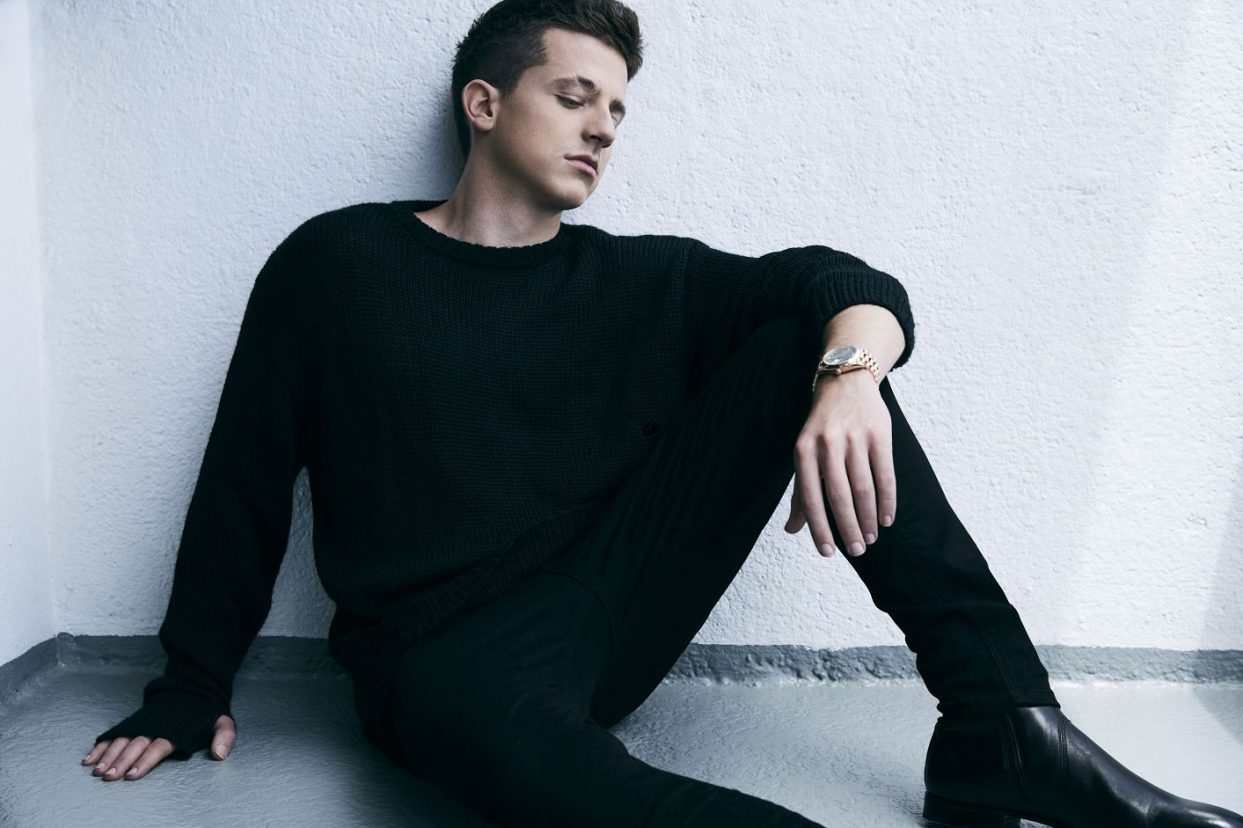 Listen to ‘How Long’ here

‘How Long’ was solely produced by Puth and written with collaborators Jacob Kasher (‘Attention’) and Justin Franks (‘See You Again’). With Puth as the sole producer on ‘How Long,’ he’s giving fans another taste of the tone he’s setting for VOICENOTES.

‘Attention’ was released earlier this year and went on to become Puth’s first No. 1 at US Pop Radio, holding the top position four weeks in a row, in addition to peaking at No. 5 on the Billboard Hot 100 where it also remained for three weeks straight. After earning RIAA Platinum certification less than 16 weeks after its release, ‘Attention’ is officially Puth’s most successful single to date. The official video has also become Charlie’s highest performing solo video to date, reaching nearly 500 million views.

New Jersey-born Charlie Puth catapulted to superstardom in 2016 at light speed with his debut album NINE TRACK MIND. Fueled by the top 40 smashes, ‘One Call Away’ and ‘Marvin Gaye’ featuring Meghan Trainor, and ‘We Don’t Talk Anymore’ featuring Selena Gomez, the album was a worldwide phenomenon, reaching #1 on iTunes charts in 28 countries.

Puth first exploded onto the music scene as a songwriter, producer and vocalist on Wiz Khalifa’s ‘See You Again,’the emotional tribute to Paul Walker in the film FURIOUS 7. The song has officially entered the history books as one of the decade’s biggest singles, topping Billboard’s Hot 100 for a stunning 12 weeks and has become YouTube’s “second most popular video of all-time” with 2.1 billion-plus views.