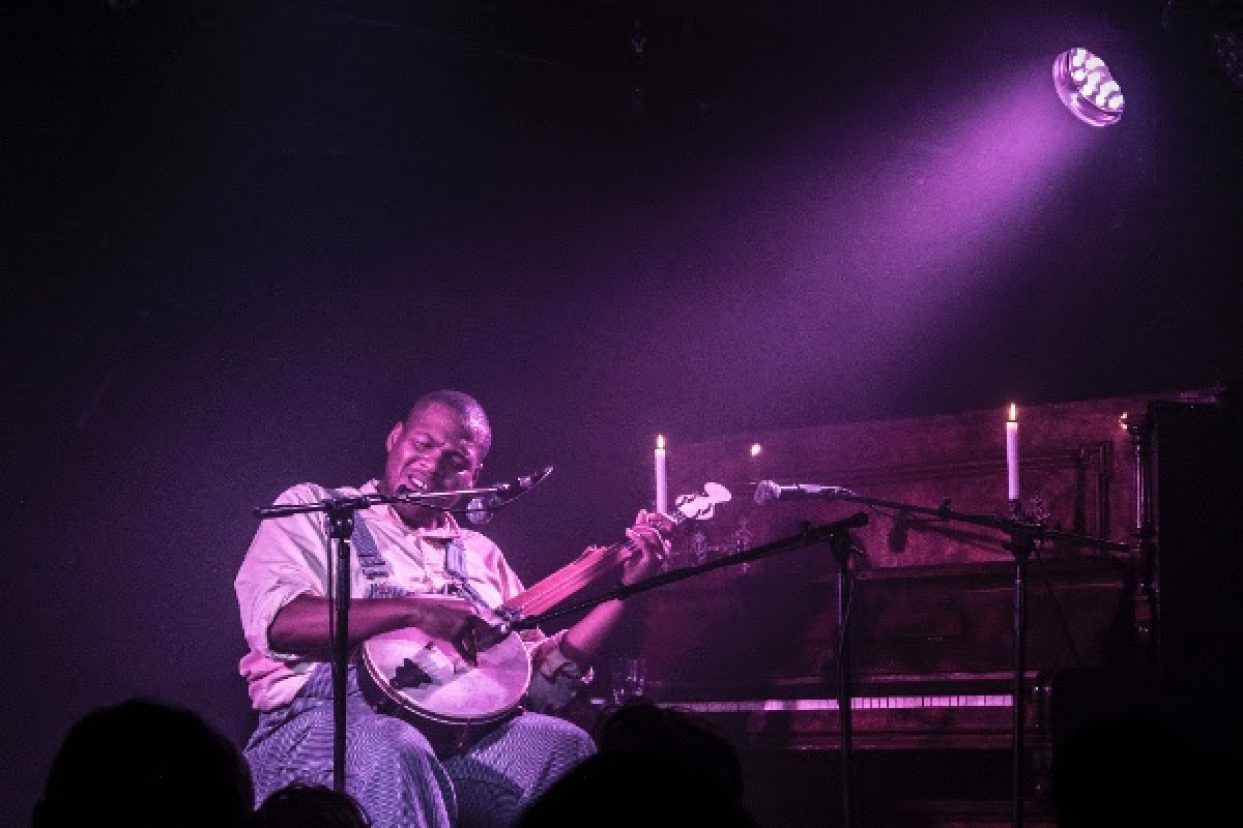 Blind Boy Paxton is the living embodiment of the true blues in the 21st Century, but plays it all in the true songster tradition – ragtime, hokum, old time, French reels, Appalachian mountain music, blues and lots more.

The multi-instrumentalist has earned a reputation for transporting audiences back to the 1920s and making them wish they could stay.

He sings and plays the banjo, guitar, piano, fiddle, harmonica, Cajun accordion, and the bones. He has the eerie ability to transform traditional jazz, blues, folk, and country into the here and now, and make it real.

Blind Boy Paxton kicks off his New Zealand run in February 2018 as the special guest ofKitty Daisy & Lewis at the Powerstation on February 11.

Don’t miss out on the opportunity to see the extraordinary bluesman live in New Zealand this February.