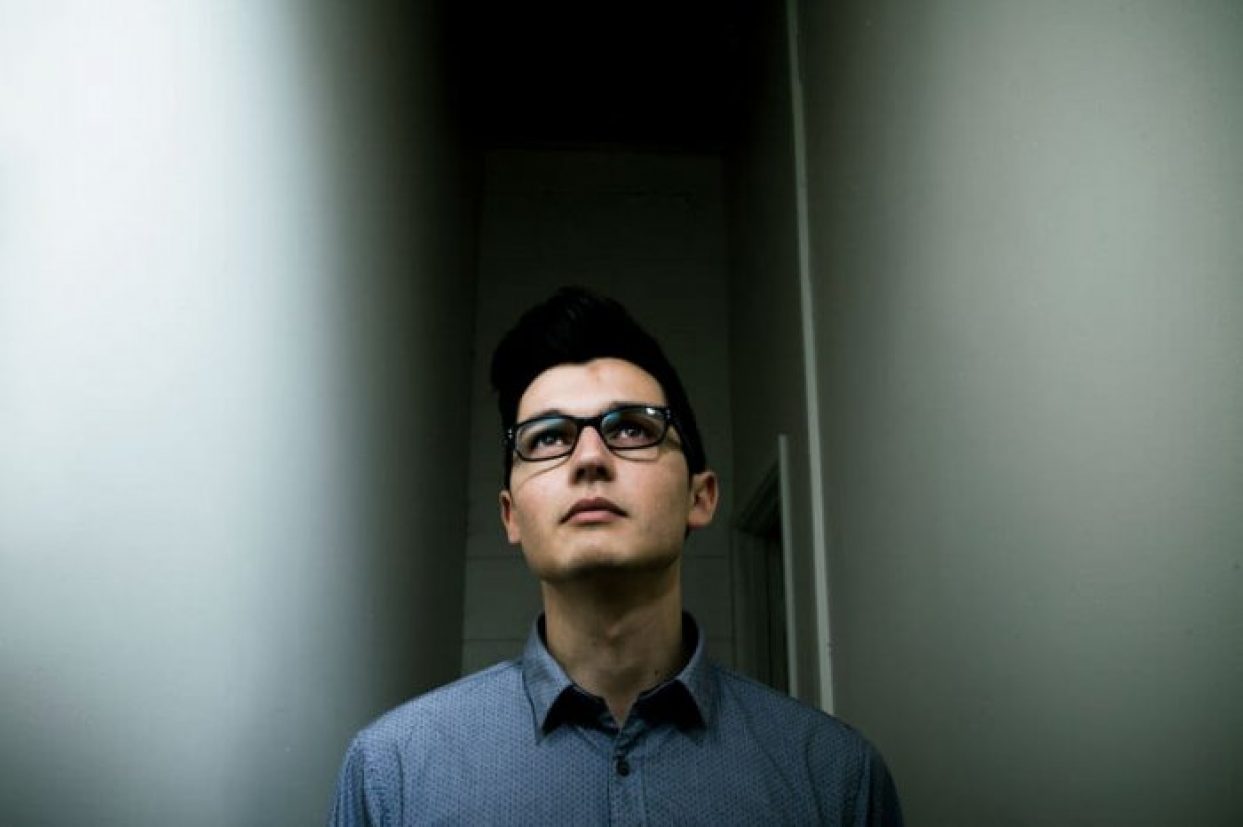 “The perfect companion to that vivid and beautiful landscape, that moment of fleeting love,or indeed, the escapism needed from it all. It’s damn-right beautiful.”
– A Strangely Isolated Place

With two solo records released to glowing reception, and a full-length album on the way, New Zealand’s Levi Patel is finding his standing as one of the country’s most promising composers. 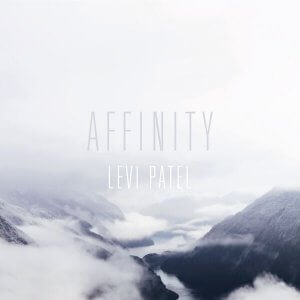 The 25-year-old holds a passion for crafting musical pieces that delicately reflect an emotional intensity that is both gentle and captivating. Levi has a fascination with the sound and recording process, which has encouraged him to pave his own compositional path in exploring rich textures – harnessing live instrument recordings as an integral element of his sound.
His passion for arrangement echoes throughout the diversity of his work. From intimate, solo piano to expansive and climactic soundscapes formed of layered voices and strings, Levi’s music has an encapsulating quality that speaks across his varied releases.

It was his first EP Forms (2014), which introduced the world to Levi’s beautifully intricate compositions, and his follow-up Of Sleep And Time that solidified his reputation as prolific and inspired artist. Recorded in a small, coastal, New Zealand town, Of Sleep in Time is a short collection of piano and string pieces that came to life when Levi happened upon a beautiful piano, and began creating. With touches of bird song and rain, the soothing record is both intimate and introspective. It also features the delicate song ‘As She Passes’ – a composition that has clocked up nearly 600,000 plays online.

Levi continued to stretch his range on collaborative EP 5/8 with electronic producer Suren Unka. Effortlessly blending Levi’s slow moving harmonies and delicate textures with Suren’s swirling rhythms and electronic sound design, the dynamic ambient house record was received with positive reviews – with Radio New Zealand calling it “a confident debut, with its clean synth sounds, dancefloor-ready beats, and pretty melodic progressions.”
Now working towards the release of his debut full-length album Affinity in early 2017, Levi promises a transportive experience in which each piece of music works as a combined force. Sequentially building in depth and feeling, each track beautifully complements the others, beginning lightly and then delving into darkness.

The first single off that record ‘Since Last Letters’ has also been used in a documentary commemorating the victims of the 2014 MV Sewol Ferry in South Korea, produced by esteemed director Nils Clauss. The official music video and single will be released this coming March, with the full album release scheduled for April 7th through Marigold Music.