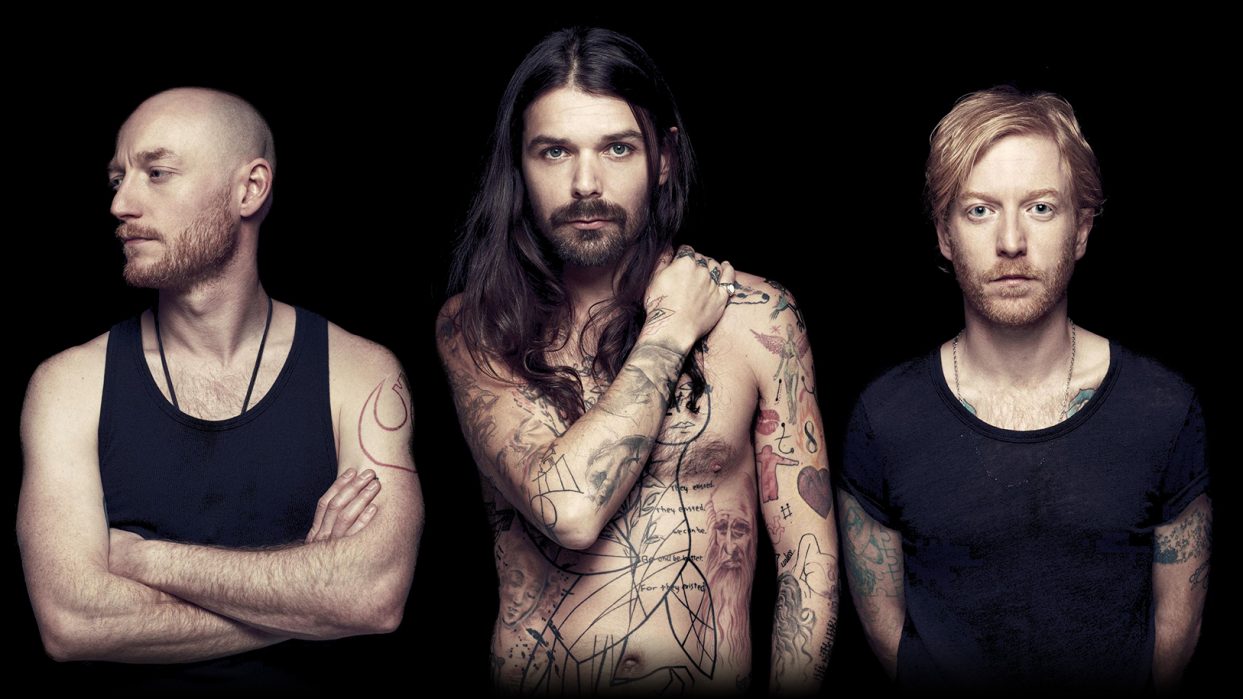 After crisscrossing the Northern Hemisphere for over a year in support of their brilliant seventh studio album Ellipsis, Scottish rockers Biffy Clyro announce their return to New Zealand for one all-ages show at Spark Arena on April 24.

Tickets go on sale at midday on Monday November 20.

Two decades and seven albums into an extraordinary run, Biffy Clyro have received numerous awards and nominations, including three “Best Live British Band” wins at the NME Awards and a nomination for the coveted Mercury Prize for Only Revolutions.

After taking 2015 off, the band were back with a vengeance and a notable freshness with Ellipsis.

“The whole feel of the album is fun, shackle-free, uninhibited, but still masterfully crafted. In fact, by opening themselves up Biffy Clyro have captured the spirit of a brand-new band again.” – The NME

“Ellipsis has an air of Moving Pictures about it; an amalgamation of everything that came before it into a cohesive whole, with a couple of new bits added in. It’s still Biffy, but it sounds a little new.” – The 405

The live show is no less re-born, with the frequent flyers performing their own headline dates across Europe and the US, appearing at countless festivals and even teaming up with Guns N’ Roses for a series of shows. In a five-star review, The Telegraph raved “It was a triumphal set drawn from recent albums, where the band have blended their attacking instincts with more emotionally resonant song forms.”

Rock fans of all ages should rush to see one of the great live bands in a rare New Zealand appearance.