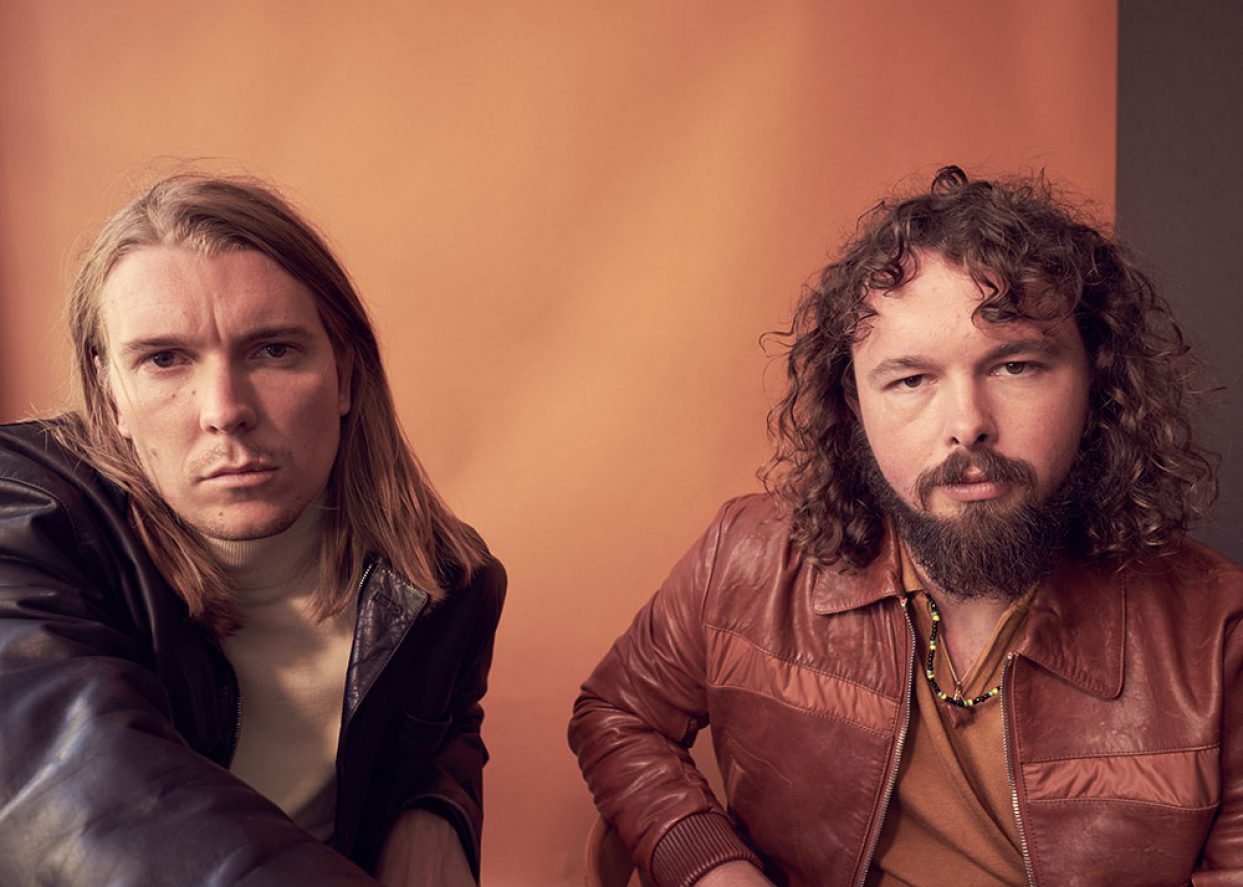 To celebrate the release of his critically acclaimed sophomore LP Forced Witness, Alex Cameron is teaming up with Eccles Entertainment, Under The Radar, 95bFM and Radio Active.FM to hold two very special shows in Auckland and Wellington this coming February.

In the last 18 months, Cameron has spent the majority of his time on the road in the Northern Hemisphere touring with the likes of Angel Olsen, Whitney and The Killers and garnering high praise at each turn and in turn, earning himself and Roy a hugely dedicated following who hang from their every word.

His second LP Forced Witness sees Cameron at his most visceral, cutting best. With Forced Witness, Cameron’s solution to the difficulties we face is a danceable and dangerous earnestness, a sense of honesty that heals and relieves even as it cleaves us or makes us laugh in self-defence. He’s offering portraits of misfits’ views of the world, presented without illusion.

Recorded across Europe and America, and produced by Cameron along with Foxygen’s Jonathan Rado, these tracks at first seem shamelessly entertaining, the driving rhythms and rousing melodies embellished at every turn by Molloy’s warm horn-work.