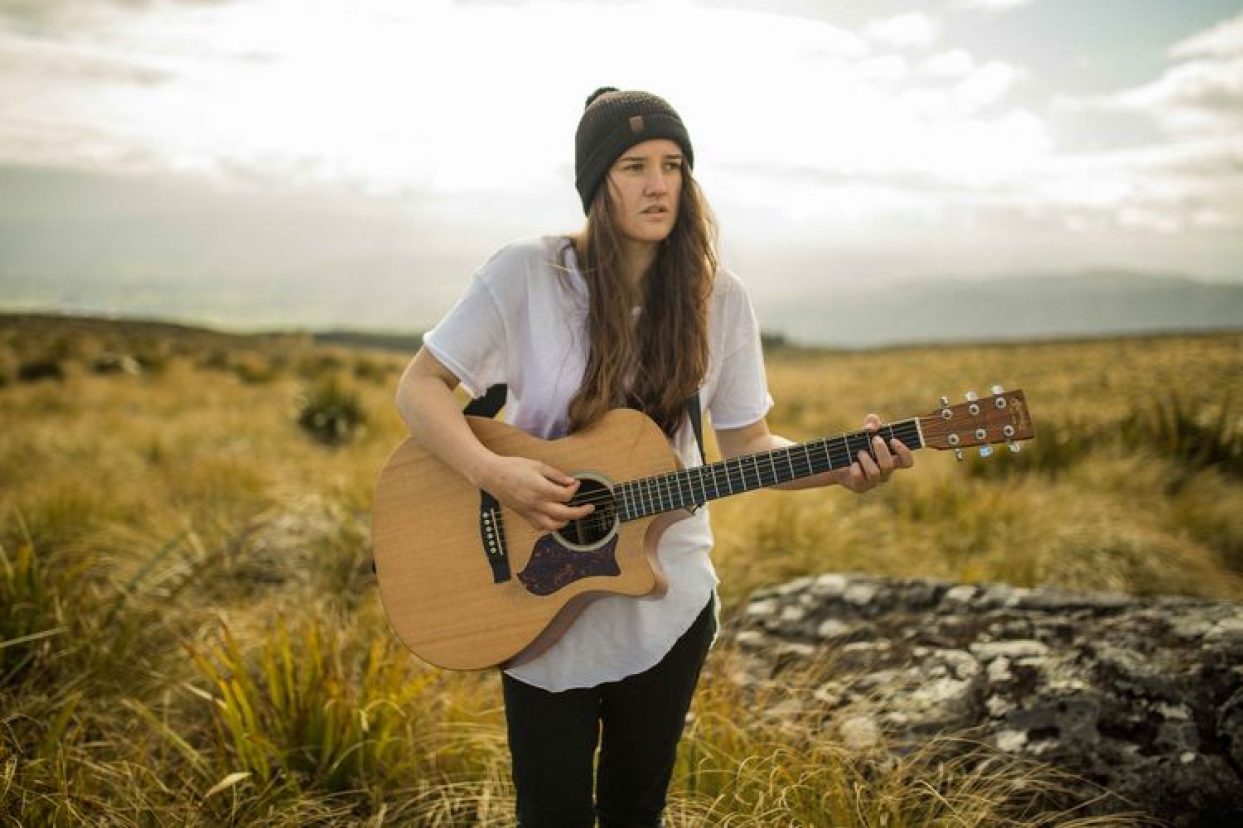 Abby Wolfe has followed up the release of her pop ballad ‘Breakdown’ with an epic video, made by up-and-coming Kiwi director Christian Tjandrawinata.

Filmed at a B&B in the heart of Coromandel Town, the video cleverly unfolds in reverse and features two of Wolfe’s close friends, actors Jane Hawkins and Nathan Straker.

“We wanted to recreate how it feels when your imagination is running wild with fractured memories that come with a break-up,” Wolfe explains.

“I felt it was so important to keep bringing it back to the raw emotion of a breakdown of a relationship. We could’ve shot a bunch of things that would look epic in reverse, but the song is so honest and direct I felt the visuals needed to represent that.”

It is directed and filmed by Christian Tjandrawinata, who has created content for organisations such as Smokefree Rockquest and Parachute Music. He’s also made music videos for artists such as Nakita, Ciaran McMeeken, Jamie McDell and Dunes.

Get ‘Breakdown’ on Spotify HERE and iTunes HERE